MEPs Clare Daly and Mick Wallace should resign for propagating “falsehoods” about the Ukraini...

MEPs Clare Daly and Mick Wallace should resign for propagating “falsehoods” about the Ukrainian conflict, a Fine Gael senator has said.

Both politicians have condemned Russia’s invasion but last month Mr Wallace informed his local radio station, Ireland South East, that, “In my opinion Ukraine is being used by the US and Nato in their war to undermine Russia.”

Mr Wallace also commended the sanctuary European countries have offered Ukrainians fleeing war, but he also said it was hypocritical not to do the same for refugees from other parts of the world:

“Is it that the Ukrainians are the same colour as us? That they have white skin? That their religion is like ours?” he continued.

“The level of racism is violently obvious and it’s sickening.” 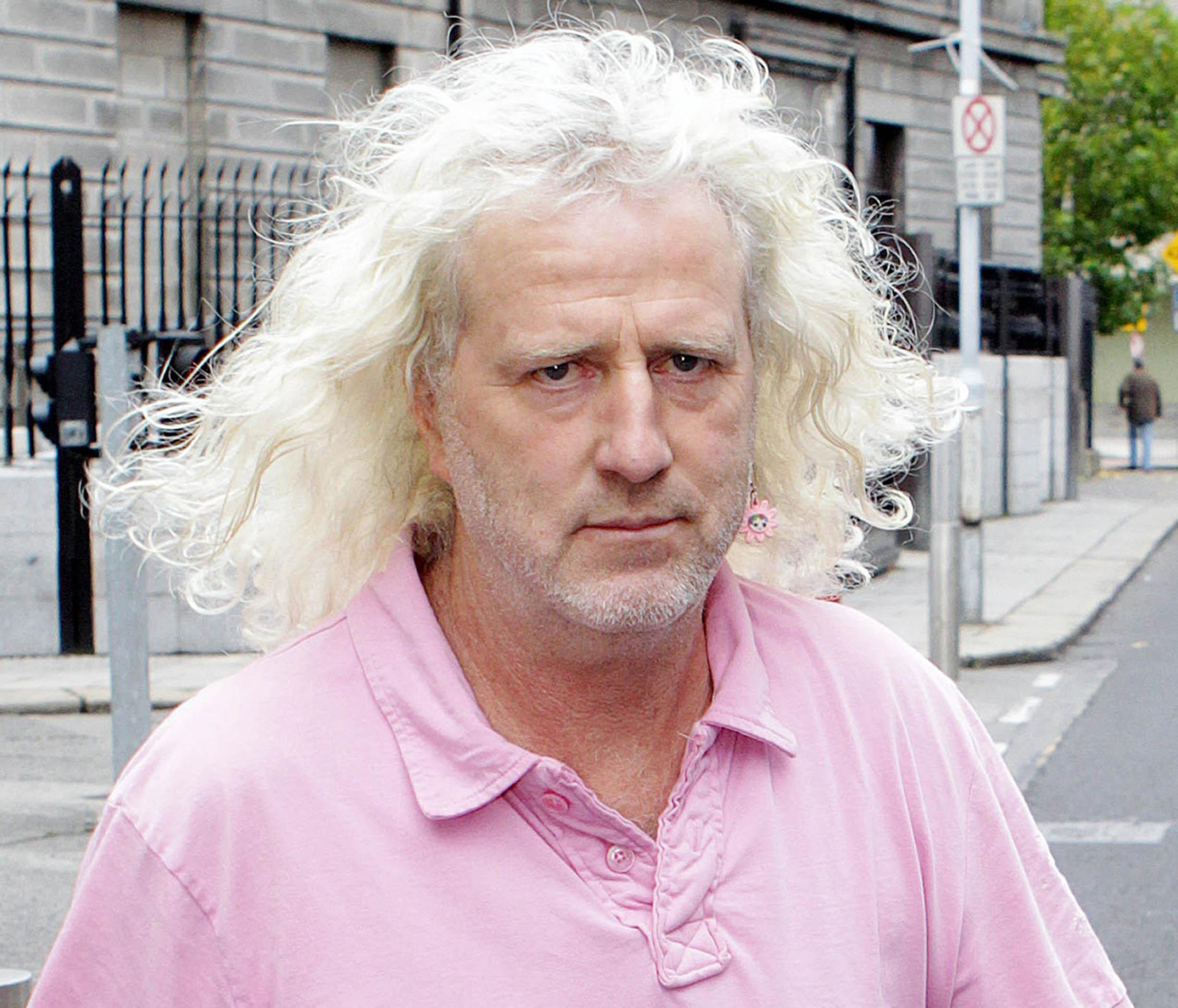 Ms Daly has taken a similar view on the conflict and recently told the European Parliament that:

“The EU instead of promoting peace and acting in the interests of the people of Europe to Ukrainians, the EU citizens and, yes, the Russian citizens too has become a tool of NATO and the military industrial complex.”

She also said that the EU’s response to the conflict “makes me sick to be honest with you” and that sanctions would not help:

“How is not selling Kerrygold butter to Russia going to save any Ukrainian lives? How is buying filthy fracked US gas going to stop the war?

“They won’t of course, because nowhere have sanctions ever succeeded in ending a military assault or achieving regime change,” she said. 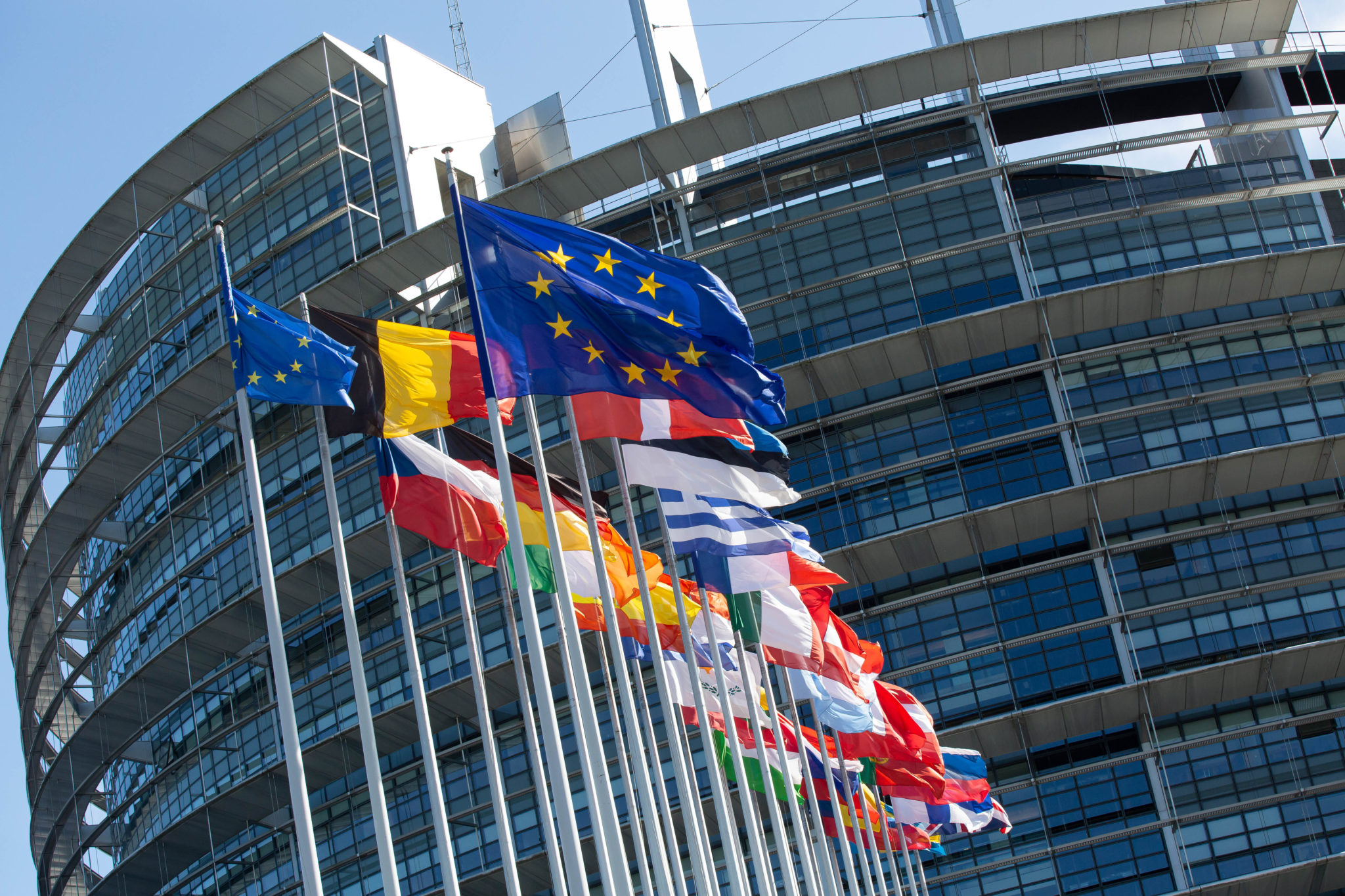 Flags of the European Union and its member states fly in the wind in front of the building of the European Parliament in Strasbourg in September 2019. Picture by: Philipp von Ditfurth/DPA/PA Images

'Contradicts all of the international evidence'

Both MEPs have had their speeches clipped and broadcast on Russian TV and Senator Barry Ward says neither of them should be representing Ireland in the European Parliament:

“I think both she [Clare Daly] and Mick [Wallace] should resign,” Senator Ward told Newstalk.

“Both Clare Daly and Mick Wallace have been propagating a line of narrative in relation to what’s happening in Ukraine that we know is false.

“It contradicts all of the international evidence from disinterested parties, international NGOs, Government parties, media - everybody on the ground is contradicting the Russian narrative and they continue to propagate it.”

“And there is just no way that that can be true.

“We know it isn’t true and it is absolutely wrong and irresponsible to propagate that narrative because it is victim blaming.”

Ms Daly and Mr Wallace have been contacted for comment.