The Chairman of the Oireachtas Finance Committee has said the Dáil and Seanad could vote on comp...

The Chairman of the Oireachtas Finance Committee has said the Dáil and Seanad could vote on compelling Robert Watt to testify on his role in Dr Tony Holohan’s controversial move to Trinity College.

The Chief Medical Officer was due to be seconded to the university this summer - whilst still being paid as a civil servant.

Following a public backlash, Dr Holohan decided to decline the appointment and the committee has been investigating why normal procedures were not followed.

In the aftermath Taoiseach Micheál Martin admitted that “lessons will have to be learnt” and that “anything that involves the spending of public money or any substantive multiannual programme of research is a policy issue that does require approval by Government.”

However, the Finance Committee has yet to hear from Mr Watt, who currently serves as Secretary General in the Department of the Health, about his role signing off on the secondment and Chairman John McGuinness is keen that he make an appearance:

“He should reflect on what happened today and consider the public disquiet and come before the committee as soon as possible,” Deputy McGuinness told The Hard Shoulder.

A vote in the Oireachtas to compel someone to testify is a rarely used piece of Parliamentary procedure - but it is one that Deputy McGuinness believes is merited in this case.

“All of the processes that are there [for civil service secondments] seem to have been ignored on this occasion,” he complained.

“And the opportunity for Mr Watt to come before the committee, to clarify all of that, I think was very important because of the public discourse that is going on around it”. 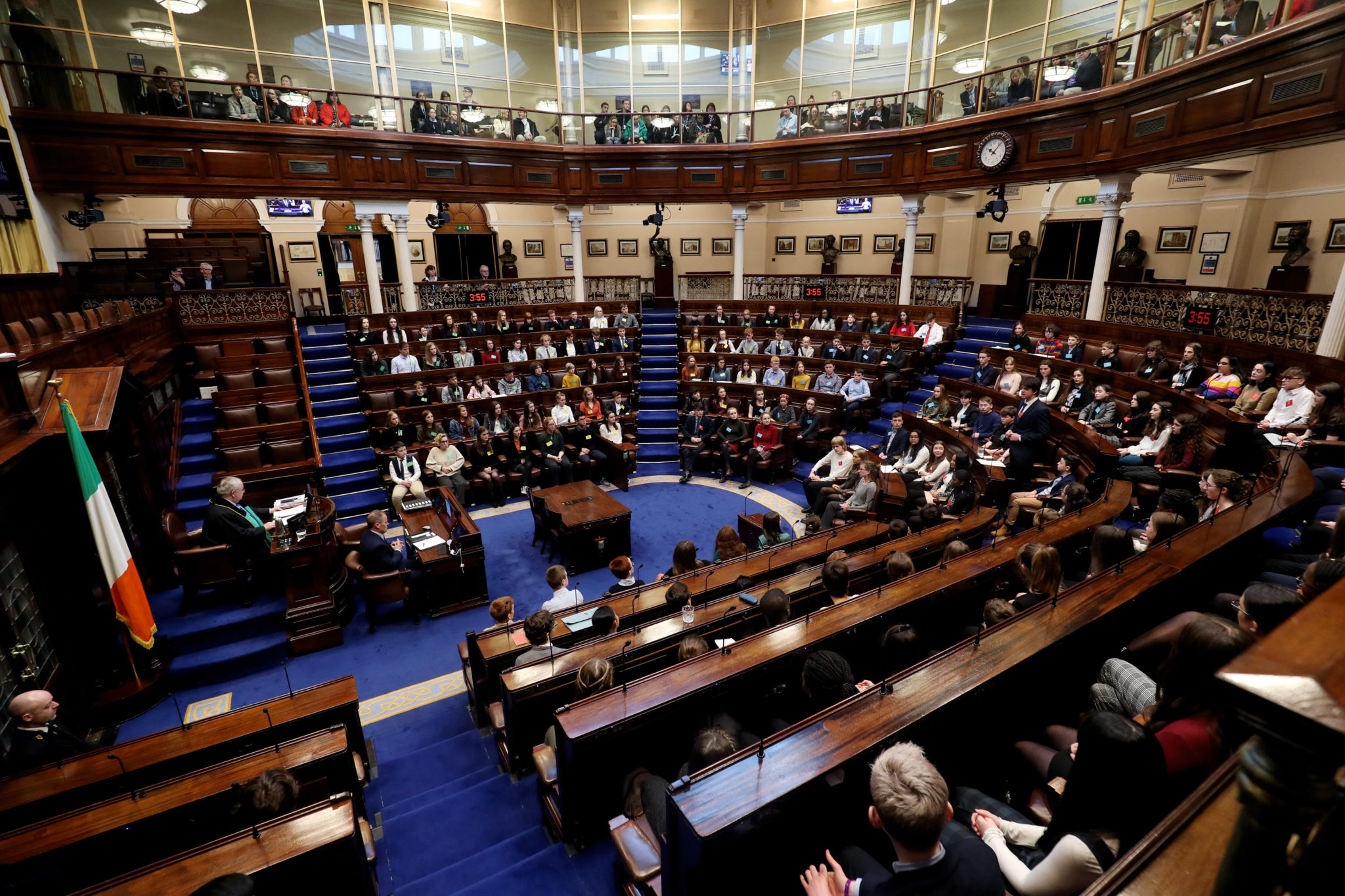 A view of the Dáil. Picture by: Maxwells Photography

Today the committee heard from Martin Fraser, Secretary General at the Department of the Taoiseach, but Deputy McGuinness says his testimony did little to enlighten them.

“A lot of the information that we were seeking - he didn’t have the answers to the questions that members put to him,” he said wearily.

“We do know that discussions were held between Mr Fraser and Robert Watt but it really was an appointment that was discussed and arranged by the Department of Health and by the Secretary General in that Department with the university.”