The rate of VAT levied on electricity should be cut to help families cope with the soaring cost o...

The rate of VAT levied on electricity should be cut to help families cope with the soaring cost of living, independent TD Michael Fitzmaurice has said.

Currently VAT is levied at 13.5% on electricity bills and Ireland would need the European Union’s permission to cut it. However, the Roscommon-Galway TD says the Government should go ahead regardless:

“Are we a country that’s basically sovereign and that we can make any decision at all or are we now controlled by masters in Europe?” Deputy Fitzmaurice asked Newstalk.

“In my opinion, whether it’s out of joint or not with the rest of Europe, we need to look after the people who are struggling here because we are seeing more and more people - be it through fuel going up - that they are not able to afford it.” 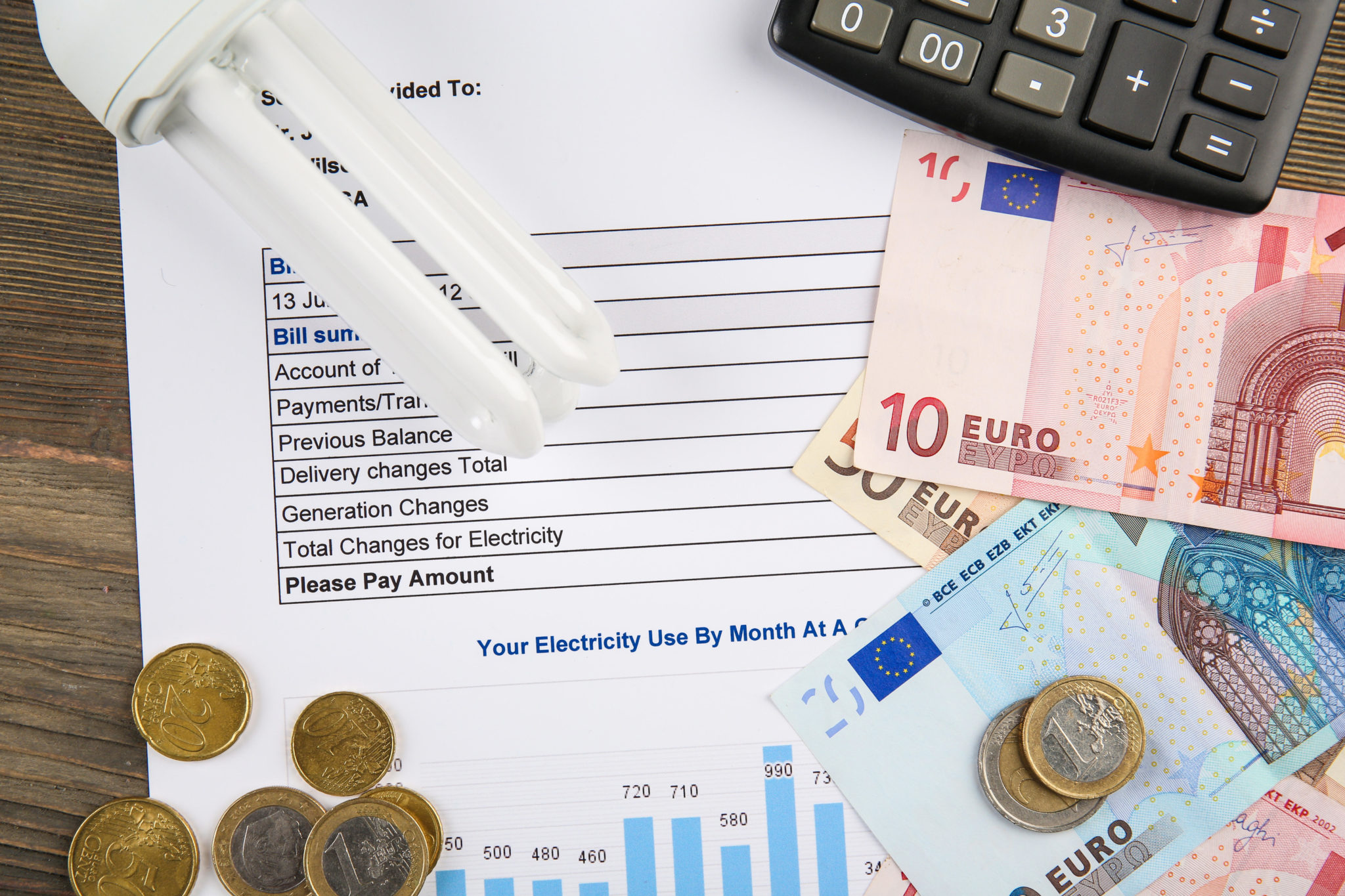 The Government has previously said that it can only do so much to help people with the cost of living.

Last year they announced every household in Ireland would be given a €100 deduction on their electricity bills and this week Tánaiste Leo Varadkar said that they can only “ease the pain” of rising bills.

“Unfortunately it’s something that is largely outside of the control of Government and the price of gas and therefore the price of electricity - which is generated from gas - is determined by the cost of gas on the international market,” he told The Hard Shoulder.

“And that has quadrupled actually.

“So the crumb of comfort - if there is any - is that prices aren’t quadrupling. They are increasing by eye watering double figures and Government can’t fully correct for that but we can try and ease the pain and that’s why we’ve set aside a billion euros to do so.

“Compared to other countries, that’s a pretty big response… But all we can do is ease the pain.”