The Taoiseach Leo Varadkar says the State will not be found wanting in ensuring law and order prevails.

He was commenting over a series of security issues in the border region in recent days.

The threats to Quinn Industrial Holdings directors and the attack on a TD in Leitrim were among the items on the agenda as he and Justice Minister Charlie Flanagan met Garda Commissioner Drew Harris on Wednesday evening.

Mr Varadkar has moved to reassure the public over the Government's commitment to security.

"We must have the rule of law prevail and law and order prevail in all parts of our country.

"And people who live in the border counties are entitled to peace and security just like everyone else".

Mr Varadkar also said resources have again been increased for Gardaí in the border region, and that he was "keen" to step up cooperation with the PSNI.

Speaking after the meeting, Garda Commissioner Drew Harris said: "We are there to enforce the rule of law, we are there to ensure that people can go about their business free from the fear of crime.

"That is demonstrated by the resources that have been put to the border area and our continuing commitment to it".

Meanwhile, the directors of Quinn Industrial Holdings have warned that there is a “lot of planning and a lot of money” behind the campaign of intimidation against them.

The directors of the company received another death threat On Tuesday, informing them that they were now on their “last warning.”

It followed the abduction and assault of the company’s chief operating officer Kevin Lunney in September.

Mr Lunney suffered severe, brutal injuries to his legs torso and face during the attack and is still recovering. 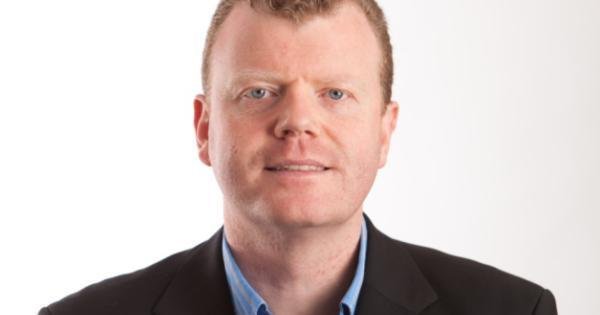 He said the campaign is likely to continue until whoever is financing it is brought to justice.

“What happened to Kevin Lunney couldn’t have happened without somebody sitting down planning, procuring and financing it,” he said.

“The finance of an operation like that – involving between 12 to 20 people, I’m told is estimated by the experts; stealing vehicles, having them disposed of, getting a site for the torture to be conducted – all of that requires a lot of planning and a lot of money.

“There has to be an entity whose interests are aligned with this particular campaign and who is paying for it.”

He said Mr Lunney is a “robust character” and is making “as good a recovery as you could expect him to make from such an ordeal.”

“Physically he has a bit of a road ahead of him and mentally he is robust and determined,” he said.

Asked whether the directors would consider stepping away from the company, he warned that would put thousands of jobs in the region at risk – and could embolden the criminals to continue their attacks.

He said he believed Gardaí in the area are well resourced and are carrying out a very, very thorough investigation.

🎧PODCAST: "We can't say we are surprised," John McCartin, one of the directors of Quinn Industrial Holdings, joined @kierancuddihy this morning to discuss this latest threat. https://t.co/5Ocbo2HnKd