There are a lot of Irish people concerned with proposed changes to COVID-19 testing for passengers from China.

That is according to travel expert Eoghan Corry, who was speaking after European Union officials recommended passengers flying from China to the bloc should have a negative COVID-19 test before they board.

It also recommended that all passengers on flights to and from China wear a medical mask, and testing of wastewater from airports with aircraft arriving from China is also being considered.

Eoghan told The Pat Kenny Show that Ireland currently has no direct flights to China.

"We used to have four direct flights - there was talk of restoring one for this summer, it didn't happen," he said. 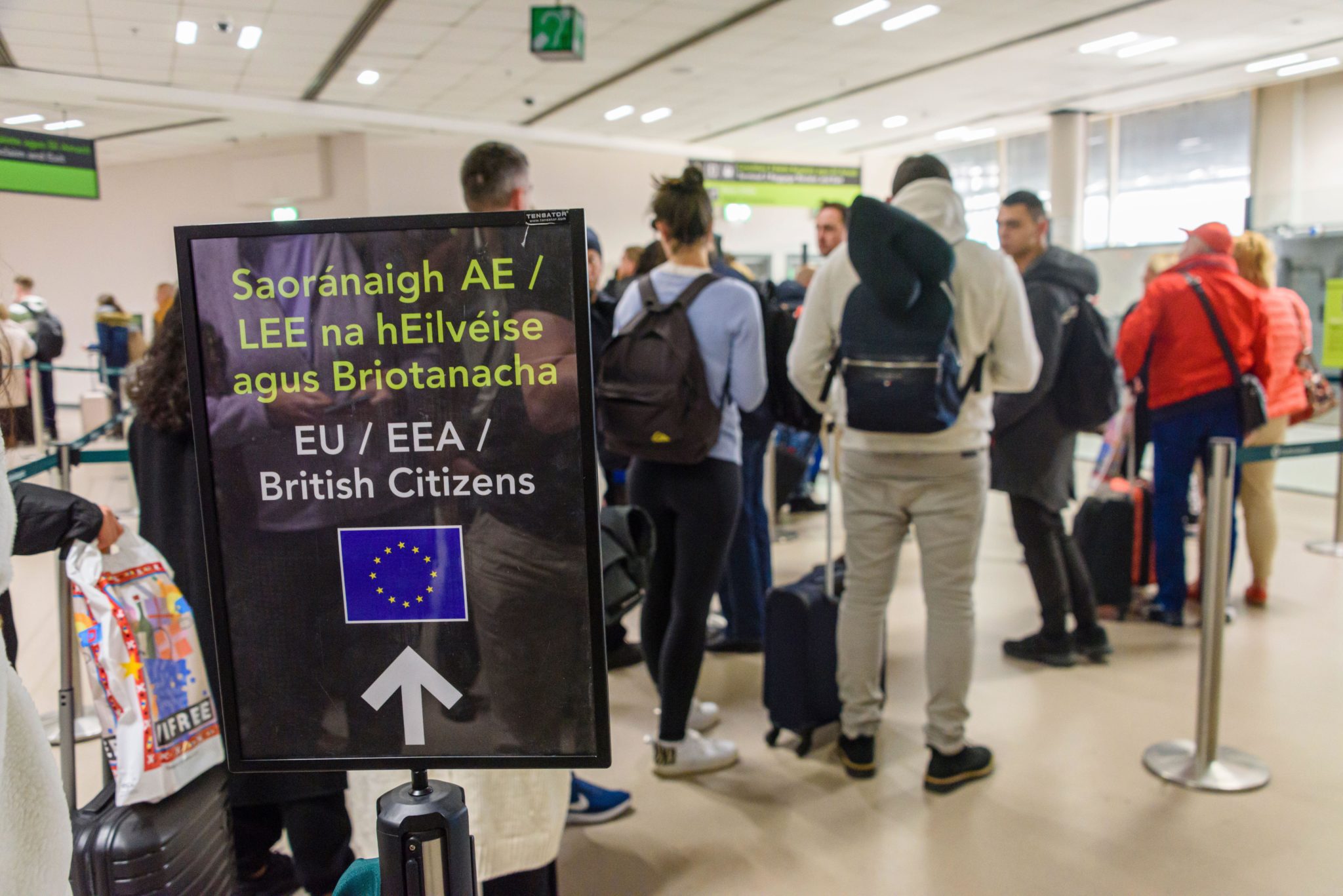 "So really it's a matter that impacts us in a sideways way.

"Listeners will need no introduction to what happened over the last two years: it falls back on the airlines".

He said it will be up to the hub airports that Ireland's Chinese community use.

"There isn't a lot of other traffic at the moment, and the number of flights is about a quarter of what it was pre-COVID," he said.

"People travelling through Paris and Heathrow at the moment will have to already undergo those tests, and Frankfurt will be the major hub airport affected within Europe.

"We're not sure what happens with the three Middle Eastern hubs that a lot of Chinese people used: Abu Dhabi, Doha and Dubai - and also Istanbul, which is a big hub for Ireland.

"What the aviation industry is waiting for is a little bit of clarification of what's required, what countries are requiring it [and] who really is in charge here.

"All of this will probably become clearer in the next few days.

"It's another headache for the aviation industry, which is not just hugely based in Ireland but a lot of the executives of major airlines worldwide and the director-general of IATA [are Irish].

"A lot of Irish people concerned," he added. 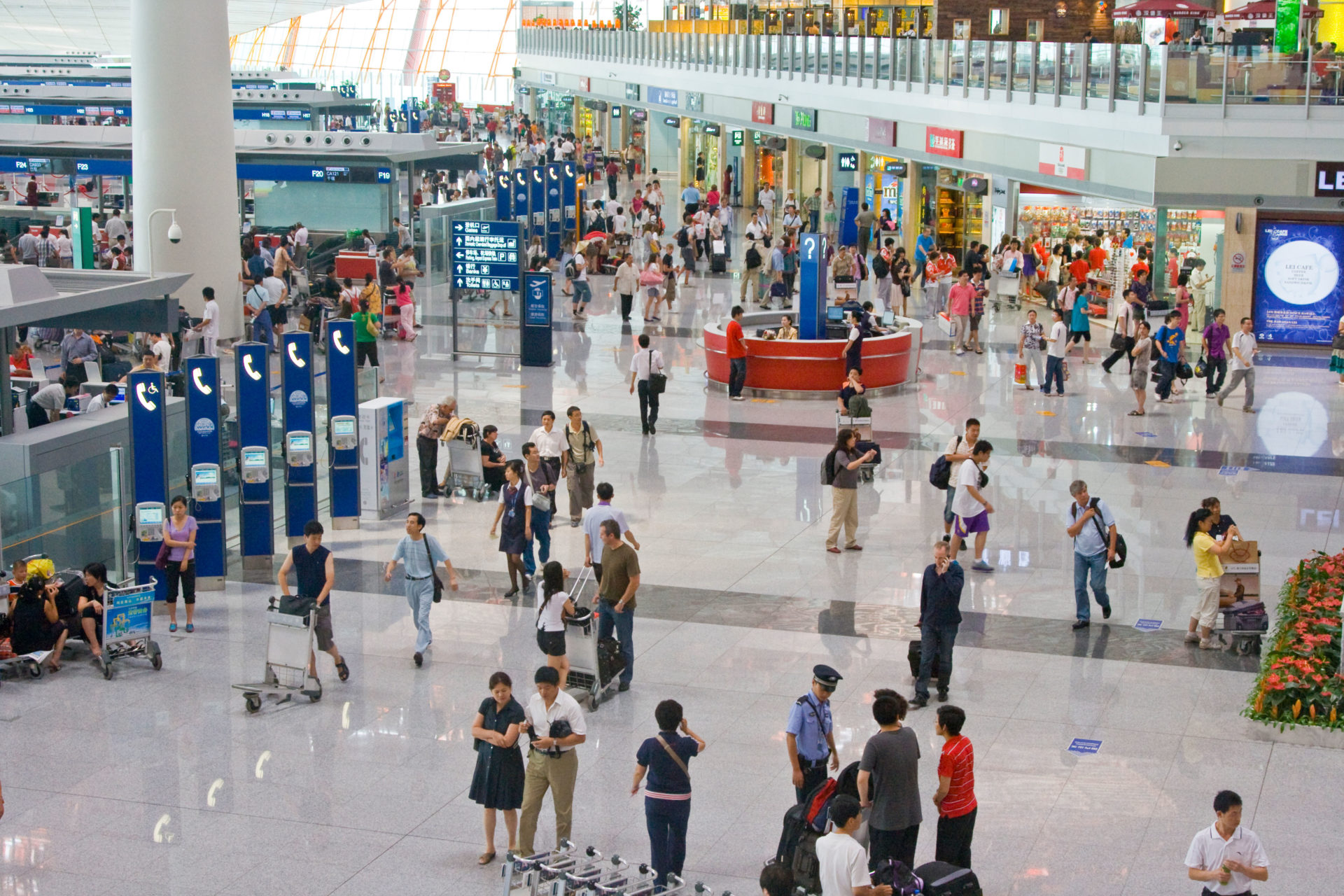 Head of the International Air Transport Association (IATA), Willie Walsh, said he believed this was a 'knee-jerk' reaction.

"Several countries are introducing COVID-19 testing and other measures for travellers from China, even though the virus is already circulating widely within their borders," he said.

"It is extremely disappointing to see this knee-jerk reinstatement of measures that have proven ineffective over the last three years."

Research undertaken around the arrival of the Omicron variant concluded that putting barriers in the way of travel made no difference to the peak spread of infections.

"At most, restrictions delayed that peak by a few days. If a new variant emerges in any part of the world, the same situation would be expected," Mr Walsh added.

Ireland 'totally out on our own' with foreign travel restrictions, travel agent says