The pandemic has resulted in the largest global sustained decline in childhood vaccinations in 30 years.

That's according to official data published by the WHO and UNICEF.

It finds the percentage of children who received three doses of vaccine against diphtheria, tetanus and pertussis (DTP) fell five percentage points between 2019 and 2021 to 81%.

As a result, 25 million children missed out on one or more doses through routine immunisation services in 2021 alone.

The WHO and UNICEF say this highlights "the growing number of children at risk from devastating but preventable diseases."

They say the decline was due to many factors: including an increased number of children living in conflict and fragile settings, and increased misinformation and COVID-19 related issues - such as service and supply chain disruptions.

'Consequences will be measured in lives'

"We are witnessing the largest sustained drop in childhood immunisation in a generation.

"The consequences will be measured in lives.

"While a pandemic hangover was expected last year as a result of COVID-19 disruptions and lockdowns, what we are seeing now is a continued decline.

"COVID-19 is not an excuse. We need immunisation catch-ups for the missing millions or we will inevitably witness more outbreaks, more sick children and greater pressure on already strained health systems." 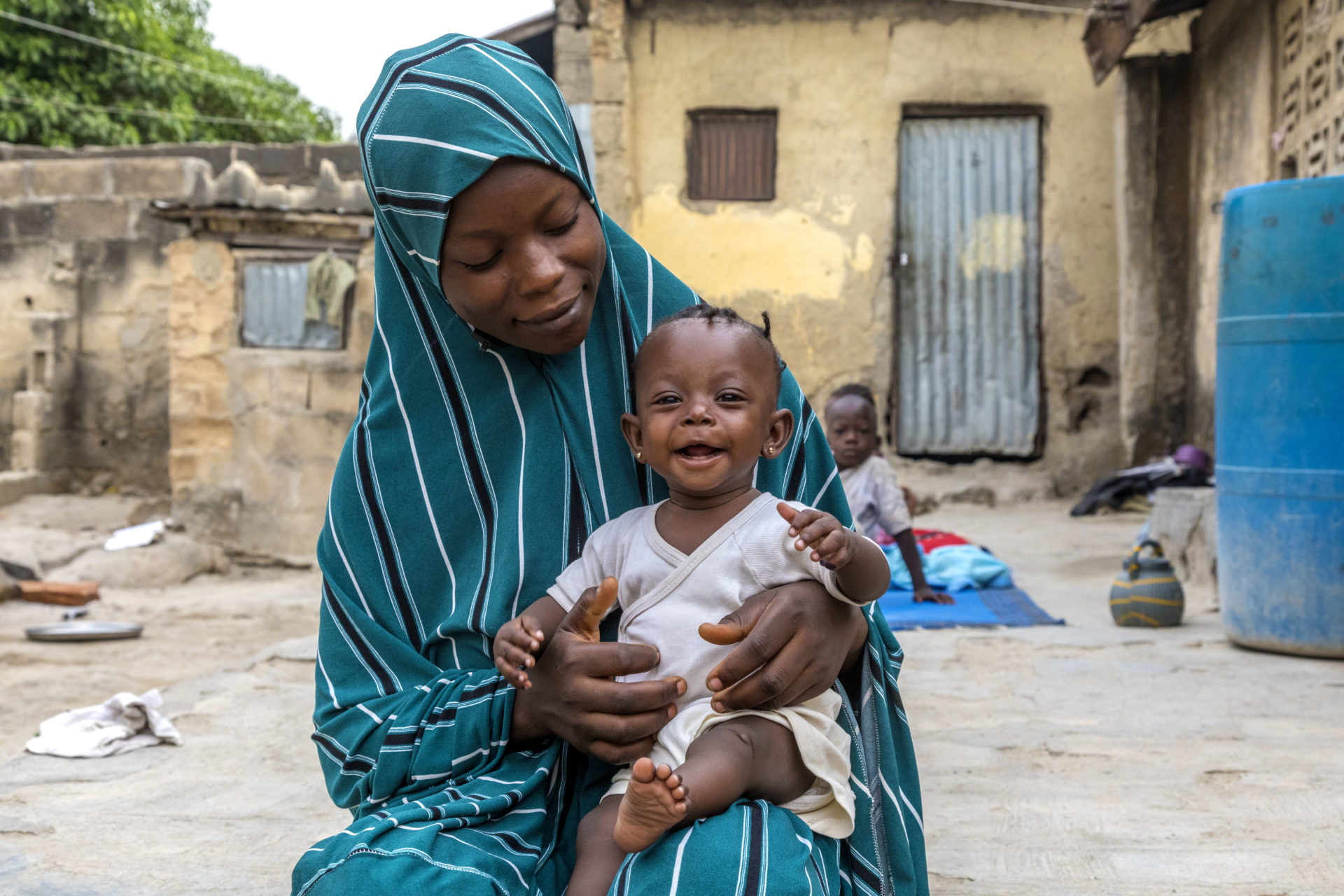 Amina Mohammed with six-month-old Amina Mohammed, who was given the novel oral polio vaccine during an immunisation campaign in Niger in November 2021. Picture by: UNICEF/Andrew Esiebo

Some 18 million of the 25 million children did not receive a single dose of DTP during the year - the vast majority of whom live in low and middle-income countries.

Among countries with the largest relative increases in the number of children who didn't get a single vaccine between 2019 and 2021 are Myanmar and Mozambique.

Figures also suggest over a quarter of the coverage of HPV vaccines that was achieved in 2019 has been lost globally.

"This has grave consequences for the health of women and girls, as global coverage of the first dose of human papillomavirus (HPV) vaccine is only 15%, despite the first vaccines being licensed over 15 years ago", the groups add.