The timetable for the rollout of a fourth COVID-19 vaccine for the over 50s has been announced by...

The timetable for the rollout of a fourth COVID-19 vaccine for the over 50s has been announced by the HSE.

From 22nd August people aged over 55 will be able to get the jab, while those aged over 50 can do so from 29th August.

Currently, people over the age of 65 or who have a weak immune system are eligible.

Monaghan GP Dr Illona Duffy said she could understand some people’s hesitancy about getting a further shot but underlined that the efficacy of the vaccine wanes over time:

“The reality is that we’re learning as we go,” she told Newstalk.

“Initially, when the COVID-19 vaccine came out we kind of presumed that after two vaccines we would have prolonged cover and what we realised is it didn’t stop us getting reinfected.

“However, it did prevent serious illness and what we’re trying to do is maintain that.” 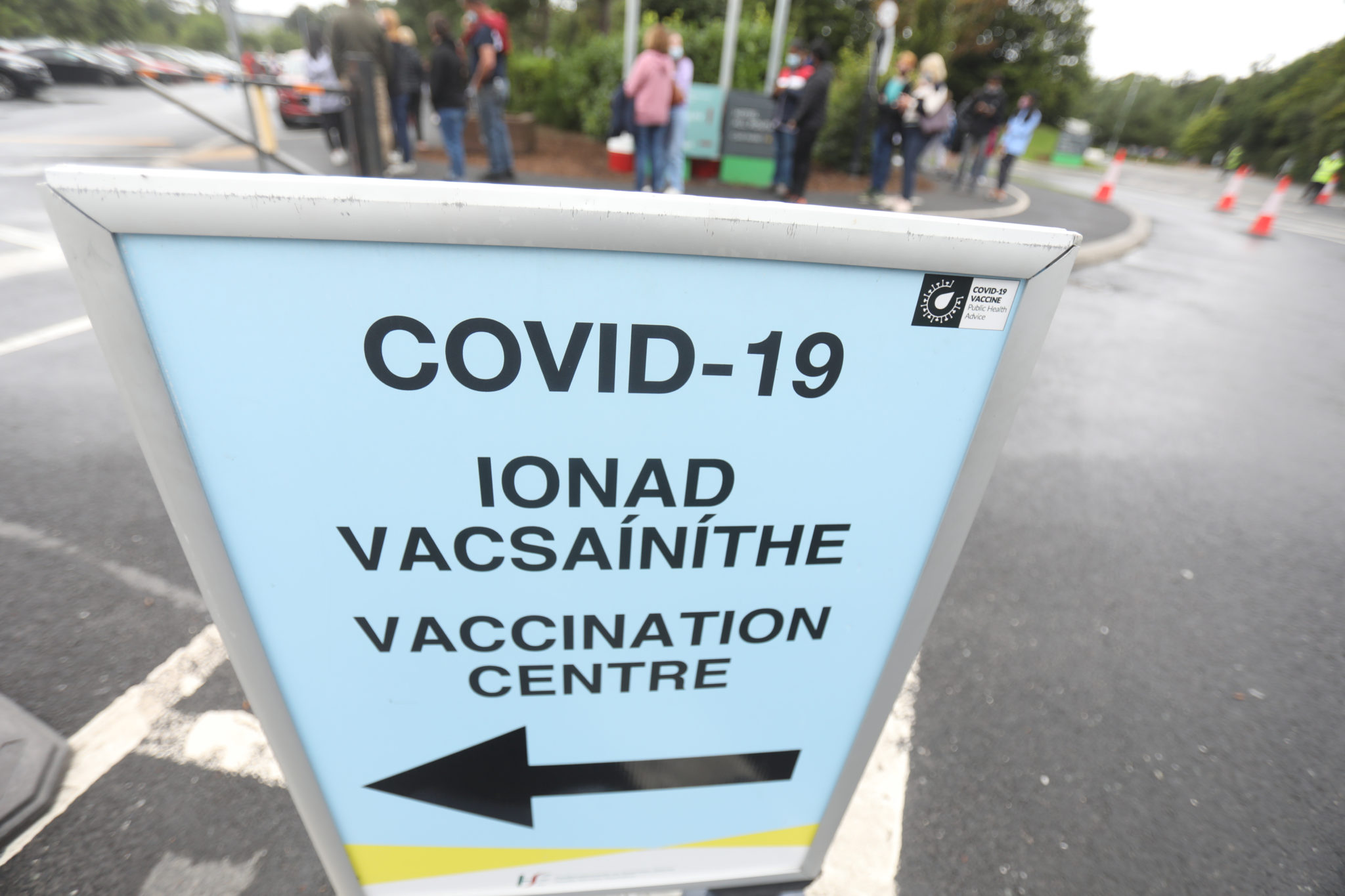 Last month, Health Minister Stephen Donnelly accepted a recommendation from NIAC that a second booster shot should be given to the over 50s, healthcare workers, care home residents or those who are immunocompromised.

"There is clear evidence that the Omicron variant has been less severe than previous variants due to the high uptake of vaccines,” interim Chief Medical Officer Professor Breda Smyth said.

“While we have seen a recent surge in infections, this has thankfully not translated into the same pressure on our hospitals and people getting severely unwell. COVID-19 vaccines have been remarkably effective in this regard."

Ireland endured something of a summer surge in COVID cases but patient numbers began to drop in June without the Government bringing in new restrictions.

However, Tánaiste Leo Varadkar warned at the time that a winter wave is still expected and is likely to be much “much more serious” as it will coincide with a flu season.

Main image: A booster shot of the Pfizer vaccine is administered in October 2021. Picture by: Bob Daemmrich / Alamy Stock Photo