COVID-19: Emirates airline to ground most of its fleet

Dubai-based carrier Emirates has announced it is to stop most of its passenger flights from March 25th.

However its cargo operations will continue.

The airline earlier said it would suspend all passenger services, before changing its position.

It clarified that it would operate in some hubs to support the repatriation of travellers "until further notice, as long as borders remain open, and there is demand."

It cited the UK, Switzerland, Hong Kong, Thailand, Malaysia, Philippines, Japan, Singapore, Australia, South Africa, South Korea, the USA and Canada as destinations that it would continue to serve.

But cautioned that the situation remains dynamic.

"We deeply apologize to our customers for the travel disruptions and inconvenience caused.

"We are committed to minimize impact to our customers.

"We will continue to watch the situation closely, and will reinstate our passenger services, as soon as feasible.

"These are unprecedented times for the airline and travel industry, but we will get through it with your support." 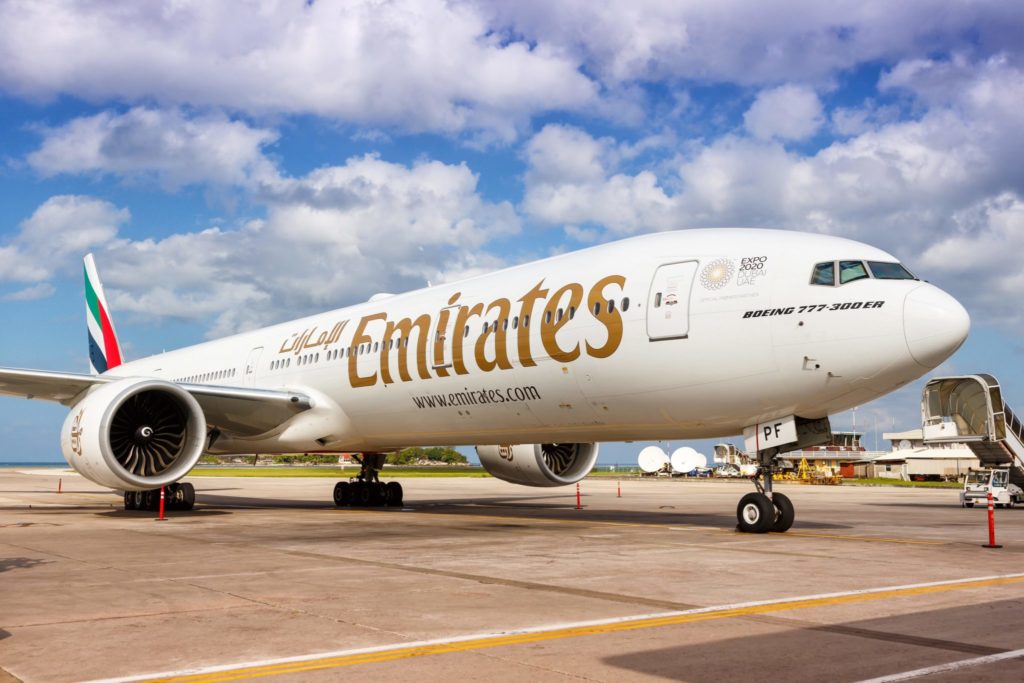 He said: "The world has literally gone into quarantine due to the COVID-19 outbreak.

"This is an unprecedented crisis situation in terms of breadth and scale: geographically, as well as from a health, social, and economic standpoint.

"Until January 2020, the Emirates Group was doing well against our current financial year targets.

"But COVID-19 has brought all that to a sudden and painful halt over the past six weeks.

"As a global network airline, we find ourselves in a situation where we cannot viably operate passenger services until countries re-open their borders, and travel confidence returns.

"By Wednesday 25 March, although we will still operate cargo flights which remain busy, Emirates will have temporarily suspended all its passenger operations.

"We continue to watch the situation closely, and as soon as things allow, we will reinstate our services."

As part of its contingency plans, the company has announced a freeze on all non-essential recruitment and consultancy work.

A temporary reduction of basic salary for the majority of employees has been put in place for three months, ranging from 25% to 50%.

While the presidents of Emirates  - Tim Clark and Gary Chapman – will also take a 100% basic salary cut for the three months.

On the decision to reduce basic salary, Sheikh Ahmed said: "Rather than ask employees to leave the business, we chose to implement a temporary basic salary cut as we want to protect our workforce and keep our talented and skilled people, as much as possible."

"We want to avoid cutting jobs. When demand picks up again, we also want to be able to quickly ramp up and resume services for our customers."

The carrier flies to 145 destinations, including Dublin.

It had also recently launched a new recruitment drive for Irish workers.