Nine new cases of COVID-19 have been confirmed in Ireland.

Meanwhile, the first death of a patient suffering from the virus has also been recorded in the country.

The woman died in a hospital in the east of the country. She was elderly and was suffering from an underlying medical condition.

She was initially treated in hospital for respiratory problems before being diagnosed with COVID-19. 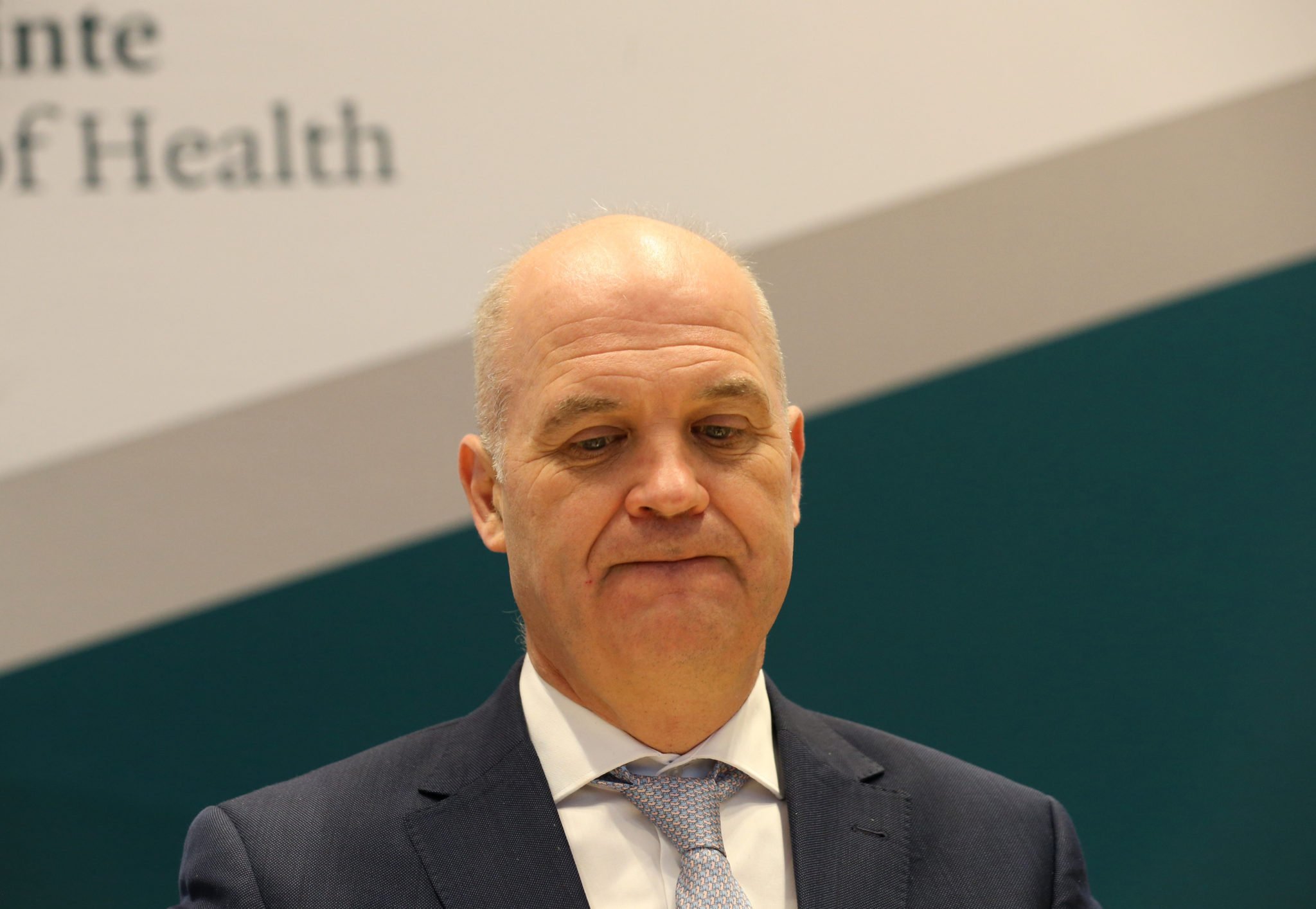 In a statement, Dr Tony Holohan, Chief Medical Officer at the Department of Health, said: “I would like to extend my condolences to the family and friends of this patient.”

“I urge the media and the public to respect their privacy at this difficult time.

“We continue our efforts to interrupt the transmission of this virus. It will take all of us, collectively to succeed. Please continue to follow public health advice.”

Sad news this afternoon that Ireland has experienced its first death as a result of the coronavirus. A woman with underlying health problems has died in a hospital in the east of the country. #COVID19

This evening, Dr Holohan confirmed nine new cases of the virus around the country.

He said the woman who died was diagnosed with the virus while her death was being certified.

“All we will be saying is that the death took place in the last 24 hours,” he said.

“The diagnosis was part of the certification of the death of the individual.”

It brings the total on the island of Ireland to 61 – with 43 in the Republic and 18 in the North.

The new cases in the Republic include:

Dr Holohan said the HSE is now "working rapidly" to identify any contacts the may have had.

He said authorities were now moving to "enhance and step-up" the Containment Phase and said people should take a number of steps to limit the spread of the virus.

He said the public should continue to practice everyday preventative actions include hand-washing, cough/sneeze etiquette and avoiding shaking hands and close personal contact.

Members of the public are also reminded to avoid close contact with people who are sick and familiarise themselves with the symptoms of COVID-19.

This afternoon, the chief executive of the HSE Paul Reid said Ireland was entering a new phase in its response to the virus.

He did not elaborate on what this would mean; however, the Government has previously said it was planning for three phases of response.

The phases are Containment, Delay and Mitigation.

There are currently 52 confirmed cases of the virus on the island of Ireland – 34 in the Republic and 18 in the North.

In its update this afternoon, Northern Ireland’s Department of Health said the two new cases it diagnosed today can be traced to a previously reported case that travelled to northern Italy.

Medical authorities in the North have so far completed tests on 246 people.

The HSEs National Public Health Emergency Team is due to give a further update on cases in the Republic later today.

Testing of patients in Northern Ireland has resulted in two new presumptive positive cases for coronavirus (Covid-19) bringing the total to 18.https://t.co/7qy7A5N3Um#COVID19 pic.twitter.com/pQiyDiGo0h

The HSE is urging anyone who has been to one of seven coronavirus-affected areas in the past two weeks and is experiencing symptoms of the virus to phone their local GP or Emergency Department without delay.

The symptoms are a cough, shortness of breath, breathing difficulties, fever (high temperature).

If you are feeling well, you are advised to carry on with your normal routine.

Health officials say there is no need for masks or gloves.

The best way to protect yourself from the virus is to:

Do not touch your eyes, nose or mouth if your hands are not clean.