The Taoiseach has warned that any move to propose ‘customs clearance zones’ near the Irish border would have shown that the British Government was negotiating in bad faith.

UK Prime Minister Boris Johnson this afternoon said the proposals, leaked overnight, were “not right” and insisted, “that's not what we're proposing at all.”

The plan, to create two lines of customs posts on both sides of the border, was reportedly included in one of four so-called 'non-papers' submitted by UK officials during recent discussions in Brussels.

The customs posts would have been set between 10km and 15km back from the physical border on both sides. 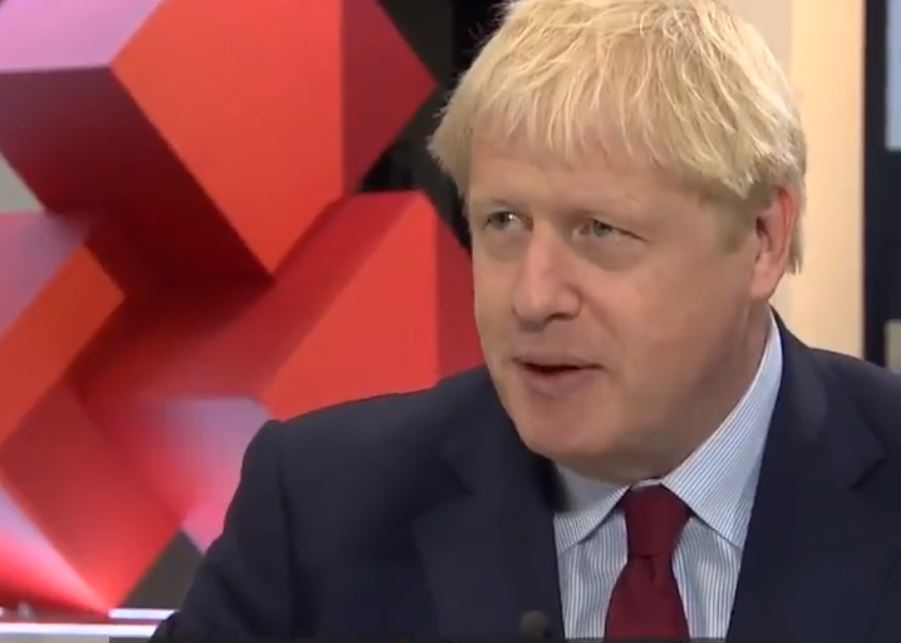 On BBC Breakfast this morning, Mr Johnson said the leaked papers “went in previously” and said the proposals would not be formally tabled.

He refused to give details of what his government would be bringing forward but said details would be revealed later this week. 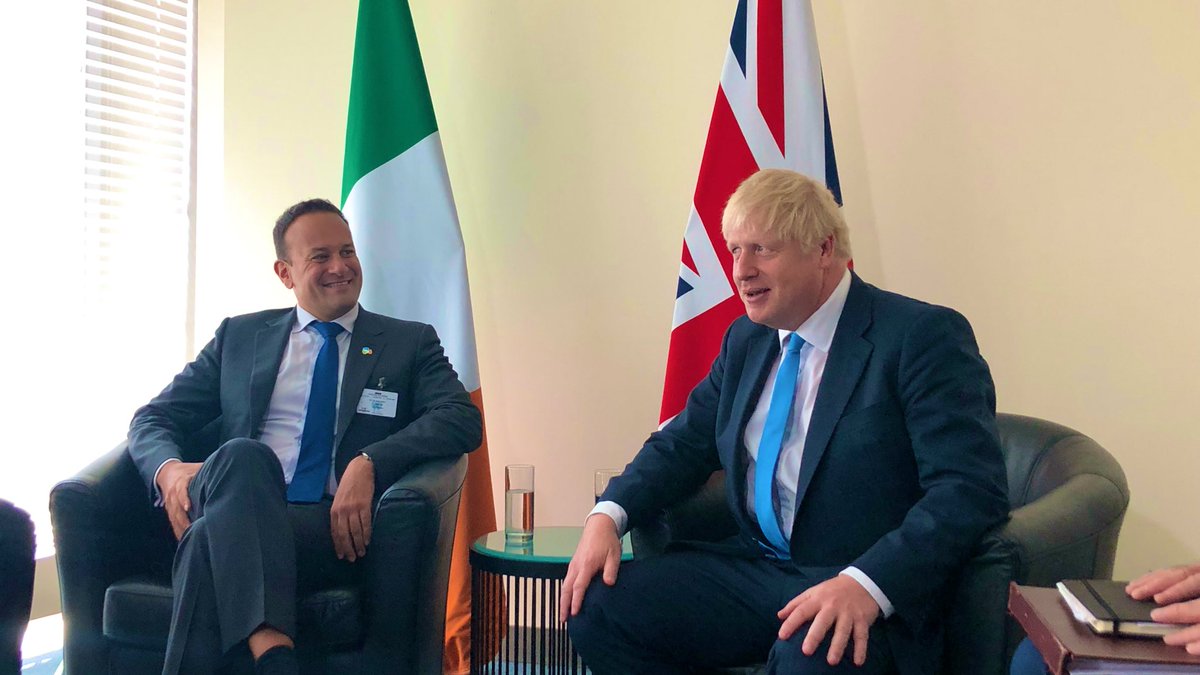 In the Dáil today, Leo Varadkar said the leaked plan was unacceptable – and confirmed that the Irish Government would never sign up for any checks at the border.

“I do very much welcome Prime Minister Johnson’s words today when he disowned and distanced himself from those non-papers,” he said.

“Had he not, in my view, it would have been hard evidence of bad faith from the British Government.”

A non-paper is an informal document, usually used to test the reaction of other parties to possible solutions, without necessarily committing the proposer.

The location of inspections would be for customs authorities to decide and could be at the destination or could be at dedicated premises, but most would be expected to be well away from the border. 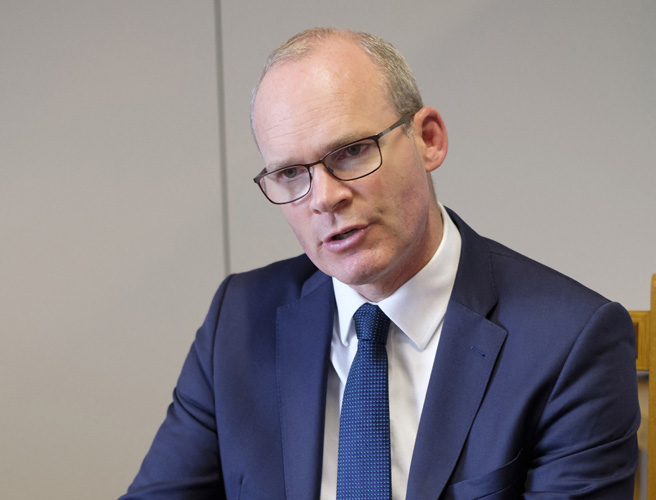 Earlier, Tánaiste Simon Coveney dismissed the plan as a "non-starter."

He also said that the EU needed "a serious proposal" from the UK if a Brexit deal is to be achievable in October.

Non-Paper = Non-Starter. Time the EU had a serious proposal from the UK Govt if a #Brexit deal is to be achievable in October. NI and IRE deserves better!

A Government spokesperson said they had yet to see "any credible alternatives" to the current backstop.

They said: "The EU task force has indicated that any non-papers it has received from the UK to date fall well short of the agreed aims and objectives of the backstop.

"The UK's non-papers were given to the task force on the strict understanding they would not be shared with anyone. The taskforce has said it has received no credible proposals from the British.

"We have yet to see any credible alternatives to the backstop."

RTÉ had reported that a "string of customs posts perhaps five to 10 miles away from the frontier" had been floated by the UK.

But Mr Johnson insisted "that's not what we're proposing at all".

A British government spokesman said: "Nothing we are proposing involves checks or controls at the border.

"That is an absolute commitment."