Overall, just over €35bn in tax revenue was collected to the end of August.

An Exchequer deficit of €625m was recorded, which compares to a deficit of €1.8bn in the same period last year.

Income tax receipts of €1.8bn were collected in August, which was €141m or 8.2% ahead of the monthly target.

But the department says this surplus was "largely a timing issue", reflecting a late payment in respect of July. 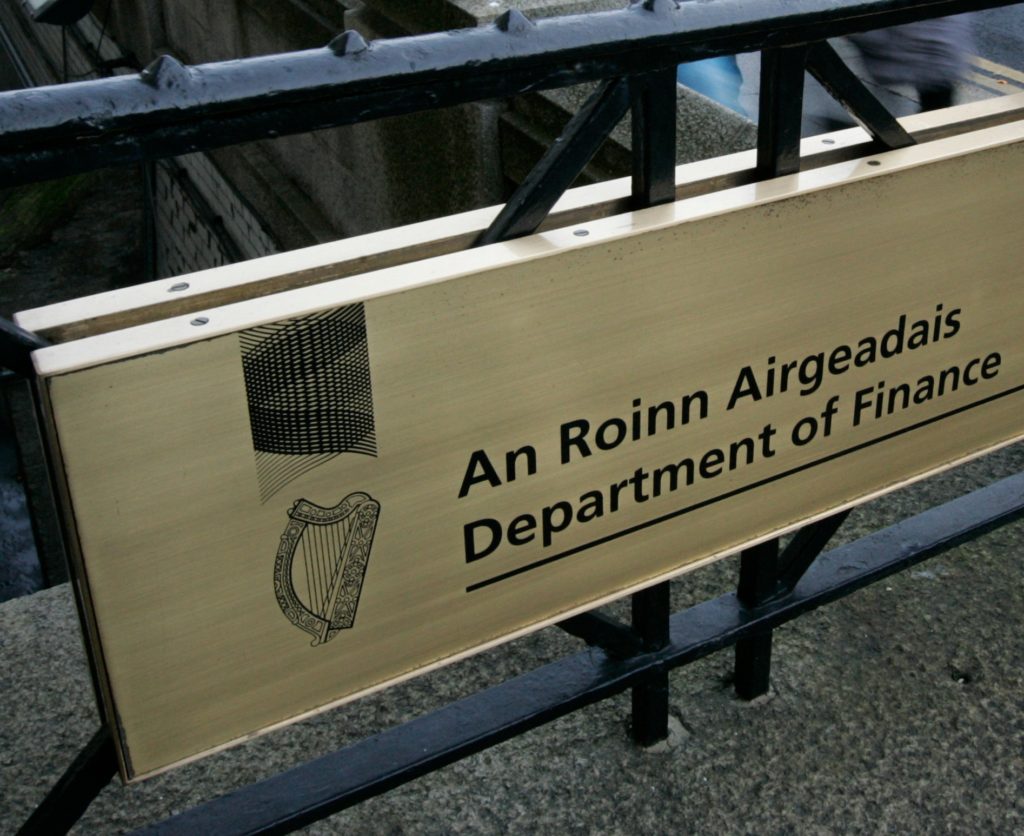 The Department of Finance in Dublin | File photo

Excise duty receipts were slightly below profile by €15m to see a total of €490m collected in August.

However, the Department of Finance says: "August is a non-VAT due month and cumulative receipts were just below target, by 1.4% or €144m.

"Probably the biggest surprise is that Brexit does not seem to be curtailing consumer spending, with VAT figures broadly tracking forecast and 5.5% ahead of last year.

"However August is a quiet month for VAT receipts and it's difficult to see the figures later in the year not being adversely impacted by Brexit.

"Any unexpected fall in VAT revenues will require a surplus elsewhere to plug the gap."