Coronavirus: Government in contact with Irish staying near quarantined hotel in Tenerife

The Government has been in contact with a number of Irish people who are staying near a Tenerife ...

Coronavirus: Government in contact with Irish staying near quarantined hotel in Tenerife

The Government has been in contact with a number of Irish people who are staying near a Tenerife hotel that has been placed on lockdown over the coronavirus.

The doctor is now being kept in isolation in hospital, while some 1,000 guests at the 'H10 Costa Adeje Palace' have been told to stay in their rooms.

In a statement, the Department of Foreign Affairs said it is “closely monitoring the situation.”

“We are in touch with the local health and tourist authorities,” it said.

“A number of Irish nationals staying in the area have been in contact directly with us.

“We are providing consular advice. Anyone who has specific concerns regarding Irish citizens currently in the affected area can contact the Department on 01 4082527.”

Tenerife is an extremely popular destination for Irish tourists – with thousands believed to be on the island at the moment.

One guest under lockdown at the hotel told Sky News: “We have not been given any information other than a piece of paper under the door.”

“We can't get through to reception.”

The note reads: “Dear guests, we regret to inform you that for healthy reasons, the hotel has been closed down. Until the sanitary authorities warn, you must remain in your rooms.” 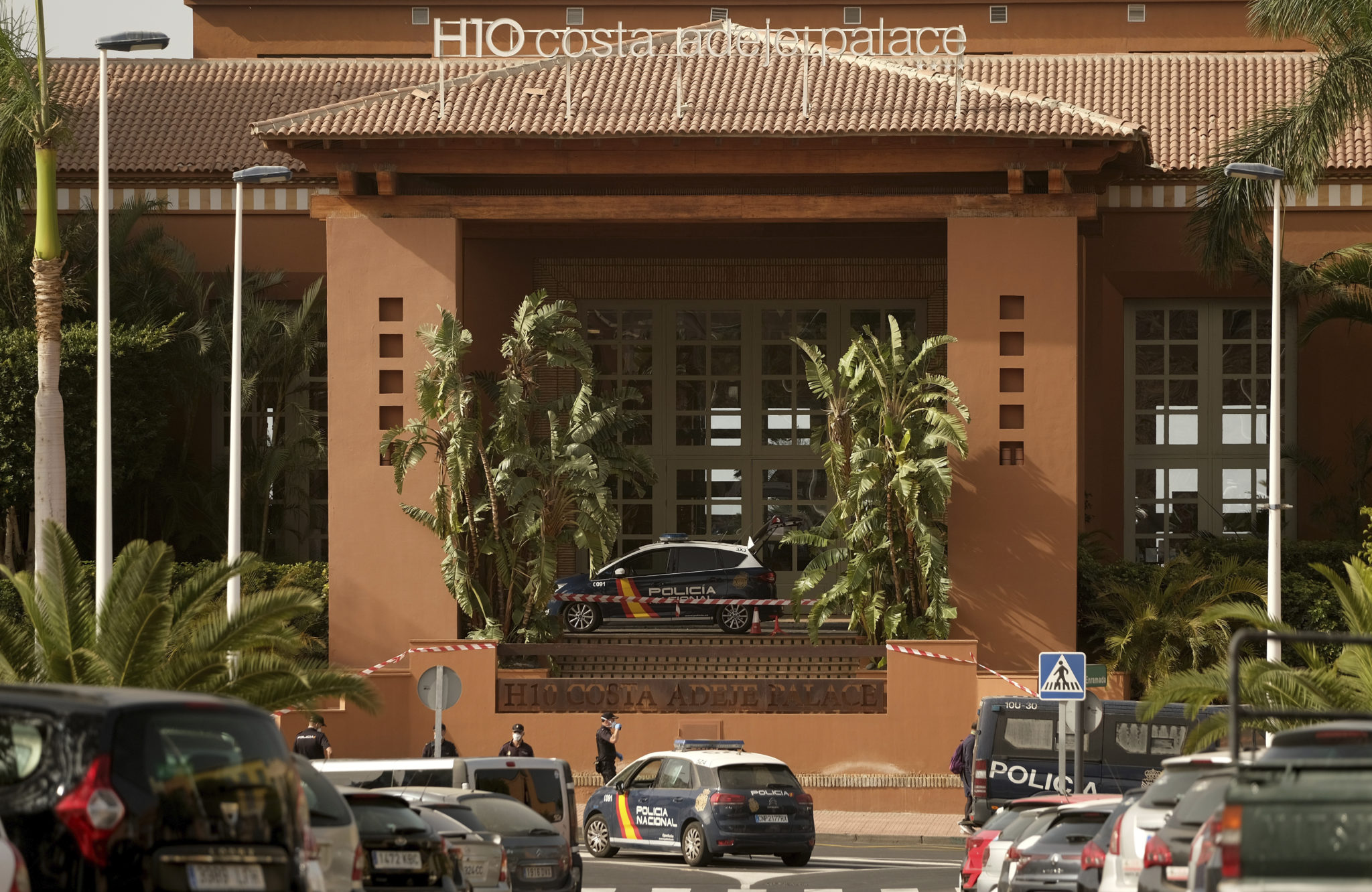 The four-star hotel has 500 rooms, four swimming pools, restaurants, a beauty centre and a gym.

In a statement, H10 Hotels said the measures were recommended by health officials and were in force “to ensure the safety and well being of customers and employees.”

It said it was providing customers and staff with “all the necessary care and attention” to ensure “they are taken care of in the best way possible.”

It is believed the guest travelled northern Italy where a number of towns are on lock-down due to an outbreak of the virus. 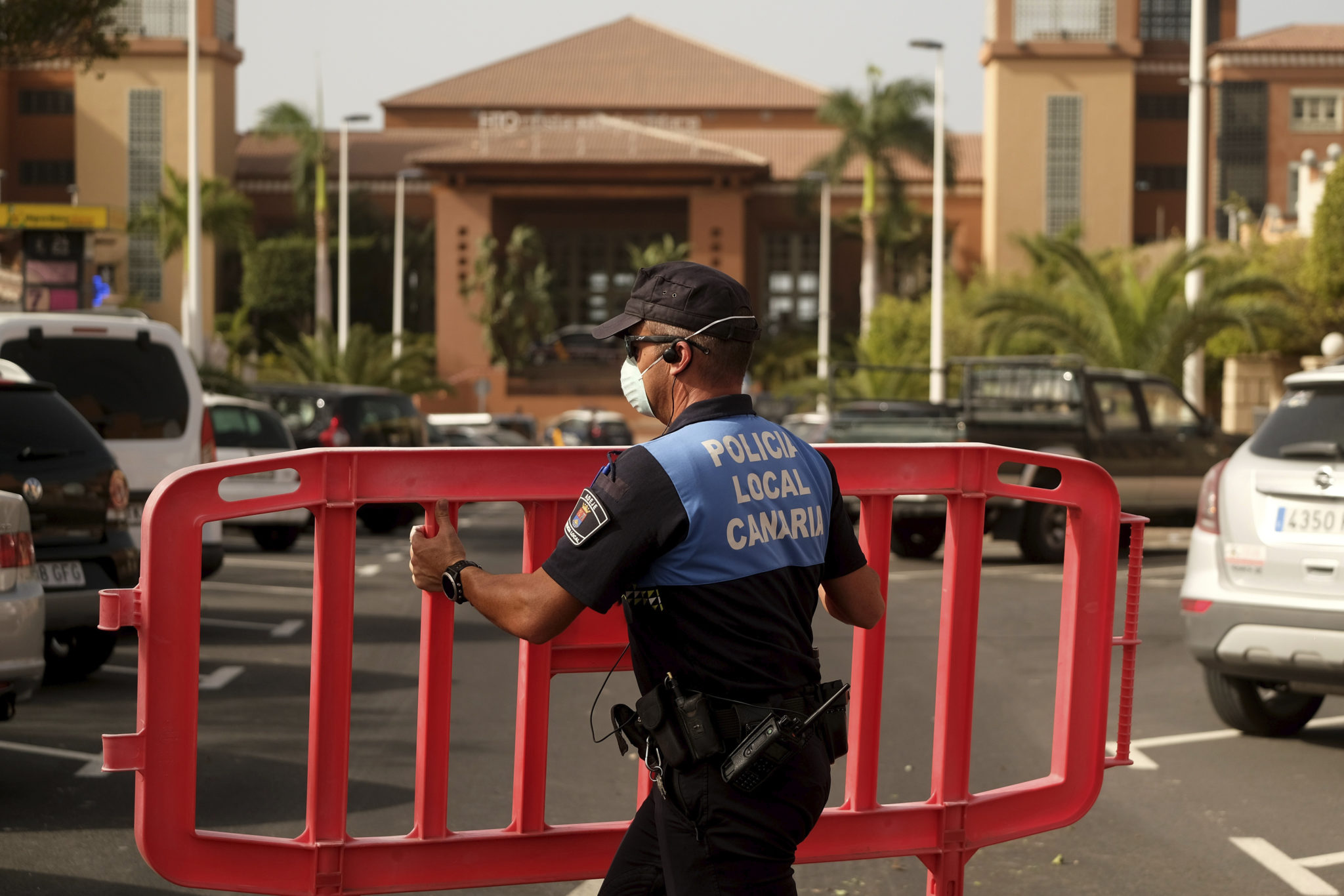 The Department of Foreign Affairs said it was monitoring the situation closely but did not confirm whether it was aware of any Irish people staying at the resort.

It has warned Irish people not to travel to a number of towns and cities in Italy that have been placed on lockdown by the Italian Government.

Meanwhile, Irelands National Public Health Emergency Team will meet this afternoon to discuss preparations for a case being diagnosed in Ireland. 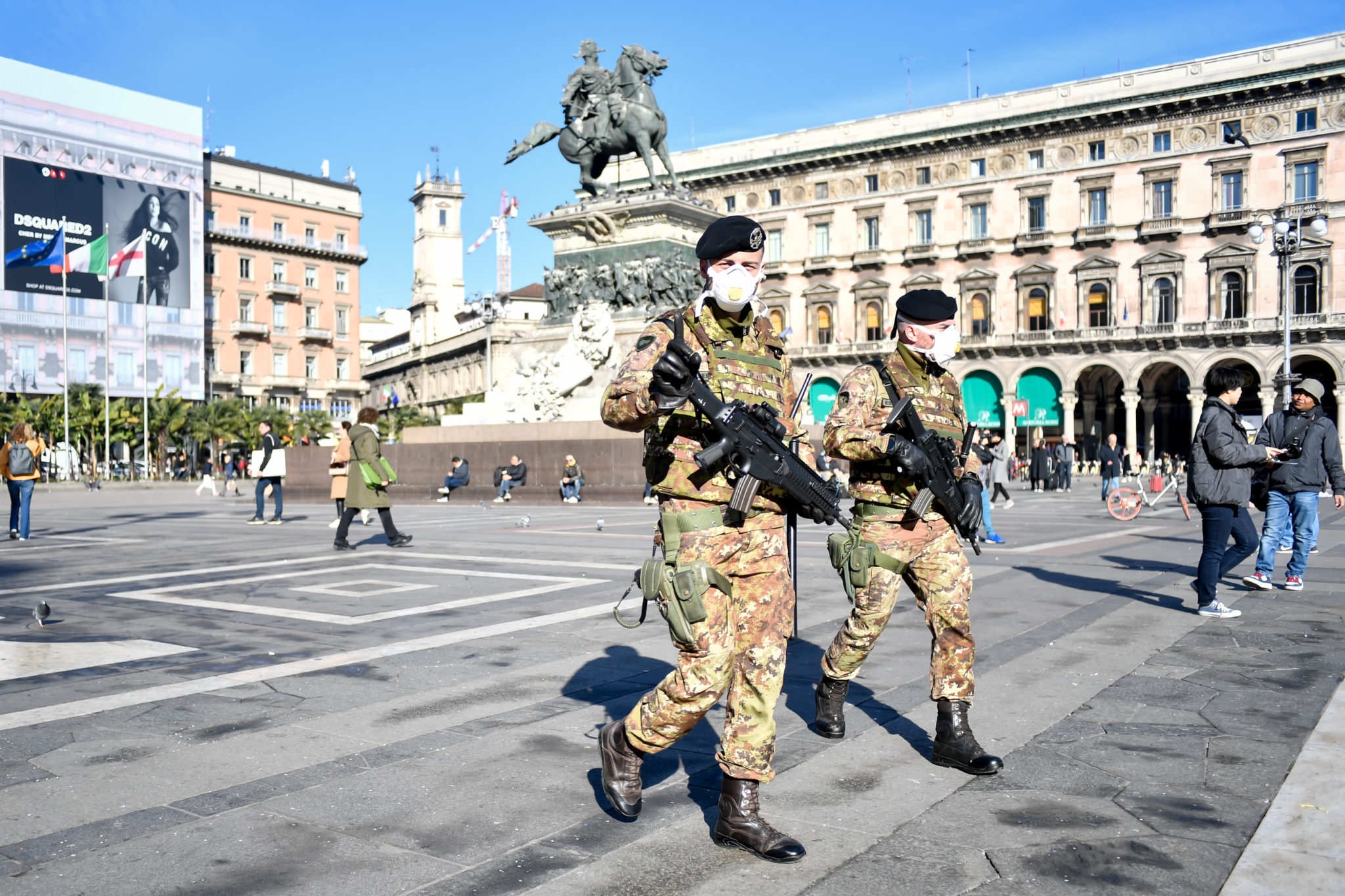 “It may happen that we will get a case or two,” she said.

“It is important to remember we have had no cases and that containment has been shown to be effective in many countries.

“For example, in Germany it has been well contained and in the UK where there have been a number of cases, containment has been very effective and we have all those procedures in place.”

More than 80,000 suspected and confirmed cases of COVID-19 have been identified, mostly in China where it originated, with more than 2,600 deaths recorded.