A poultry farm in Co Cork has said it is not selling ducklings to anyone without a flock number. ...

A poultry farm in Co Cork has said it is not selling ducklings to anyone without a flock number.

Gerard O'Leary from O'Leary's Poultry said he has received numerous calls from all over Ireland, with people looking for 'baby ducklings'.

"We presume these are for TikTok videos, so will not be selling to anyone without a flock number", he said.

"We pride ourselves in the care we give all our animals and would hate to see anything mistreated or discarded after the TikTok craze is complete.

"All animals including poultry need proper housing and facilities, and ducklings are not indoor pets."

He told Lunchtime Live they did this as a precaution to be able to trace the birds.

"We decided it's unfair on the birds, we wouldn't sell them to anyone to use them for TikTok videos - or any kind of thing - because they'd only be disregarded and mistreated.

"So we put up a post that we were not selling to anyone without a flock number, so we could be able to trace back people".

He said he believes people as young as 13 are looking for the birds.

"So it's not really ideal for poultry. 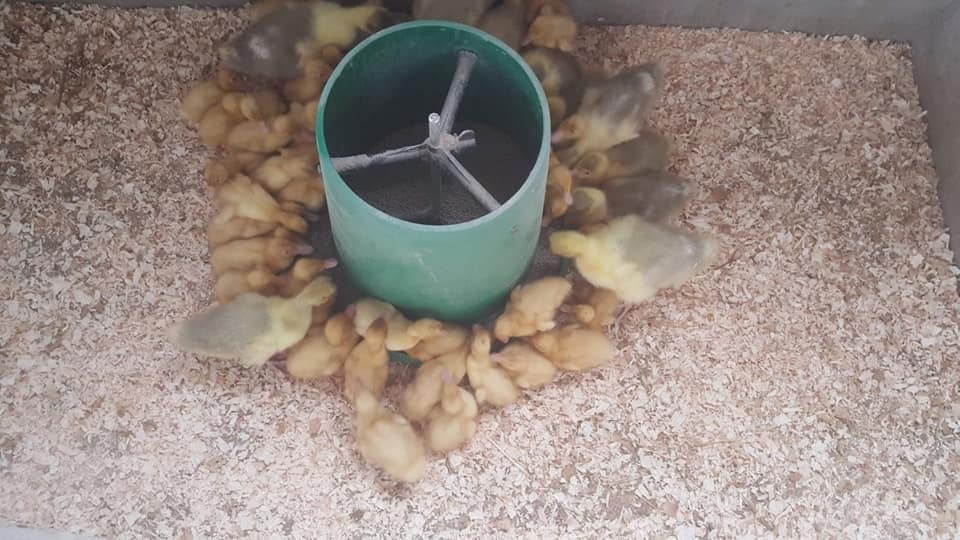 "I just got the impression - and then when I looked online I saw people were on about ducklings being taken from the canals in Dublin - and they're selling them on the streets.

"Not just Dublin - but Limerick and Cork - so we just put a blanket ban.

"If anyone wanted a bird, they have to be registered in the line of ducklings."

He added: "Ducks aren't suitable for indoor use, or kept as indoor pets.

"I see a lot of them they don't have any experience at all, and listening to people and reading stories are saying as well that they're leaving them off in ponds - and sure they can't fend for themselves those baby ducks.

"We just wouldn't like to be involved with anyone that is using them for that use".

He also said one caller asked him to sell one 'under the table'.

"We never got a level of phone calls in one day for one specific type of bird.

"We blocked some numbers we thought at first were prank phone calls, and then we were getting private numbers.

"Yesterday I got a phone call and the way the person was talking to me I said 'Look if you have a flock number it's fine' and he says 'Sure look sell you under the table' and I said no.

"He cursed at me, he called me such-a-thing and that was the end of the phone call - I wasn't going to take no abuse from anyone".

It comes after the DSPCA said it been "inundated" with calls and messages from people concerned about young children buying ducklings for as little as €5.

It also said it is potentially the result of a recent trend on TikTok and social media.

There is a warning that ducklings cannot survive in cold water without the oils from their mother's feathers, and also cannot learn to feed properly.