Police have arrested two men on suspicion of manslaughter following the deaths of three teenagers...

Police have arrested two men on suspicion of manslaughter following the deaths of three teenagers at a St Patrick’s Day disco in County Tyrone.

The PSNI said the men, aged 52 and 40-years-old were arrested by police from the Major Investigation Team earlier today.

They are currently in PSNI custody.

Police originally announced that the men were arrested on suspicion of 'corporate manslaughter' but, shortly after, they clarified their position.

Up to 400 people were in a queue outside the hotel when the incident happened.

Earlier police said there could easily have been more deaths in the tragedy.

PSNI detectives are continuing to examine CCTV footage to establish what happened.

It comes as books of condolence have been opened across the county in memory of three teenagers who died in Cookstown on Sunday night. 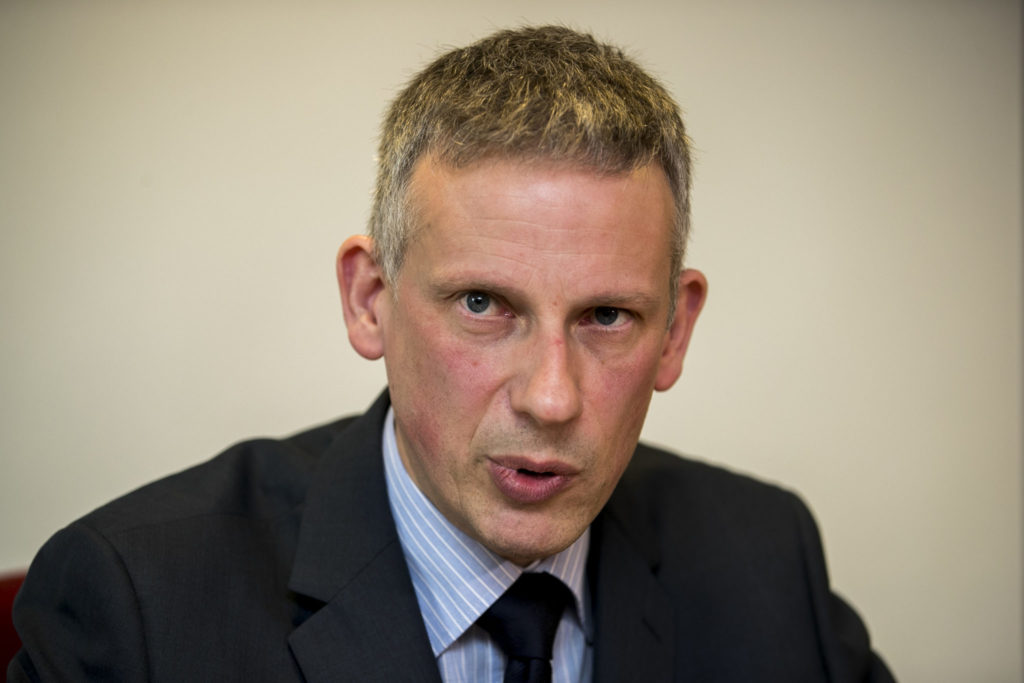 He explained: "Three dead... is a horrendous tragedy. But we could easily have been looking at more.

"We have seen people in the crowd working hard to try and get people who had fallen down back up on their feet, where other people were falling on top of them."

PSNI officers have been urging any witnesses to contact them.

Mr Murray explained: “A number of parents have indicated they are concerned that their children, who may have been underage, were trying to enter a licensed premises.

"I want to reassure you, the focus of our investigation is not the age of people who were at the event – it is about trying to find answers for the families of the three teenagers who tragically died."

He called on parents to reassure their children, adding: "Their account of events on Sunday night could be crucial to establishing how Connor, Lauren and Morgan died."

Michelle Gildernew, Sinn Féin MP for Fermanagh and South Tyrone, knew the families of some of the victims.

She observed: "There's a palpable sense of grief - everywhere I went yesterday people were talking about it.

"We have a long way to go in healing: we have a difficult week ahead of wakes and funerals."

He said the local community will do everything they can to support the families involved.

He explained: "It's heartbreaking - no words can describe the feeling that those families must be going through.

"I can tell you the town is absolutely shocked and bewildered."