A member of NPHET says there's concern some of the COVID-19 figures are levelling off and are "st...

A member of NPHET says there's concern some of the COVID-19 figures are levelling off and are "stubbornly stuck".

A further 66 deaths and 1,078 new cases were confirmed last night.

There are 882 people with the virus being treated in hospital and 170 in intensive care units.

Dr Mary Favier, former President of the Irish College of GPs and member of NPHET, says the numbers are reducing slowly and will take time to lower significantly.

Speaking to Newstalk Breakfast with Susan Keogh, she said: "The general figures are coming down.

"While we would never comment on just one day, however, there is some concern that they are very much slowing, there is some plateauing, and other things like the positivity rate are stubbornly stuck at just over 5%.

"But I think people should be reassured that it is making a difference and the numbers are coming down, and they will, it's just taking a long time.

Dr Favier added that "there's work to be done and we need to keep at it".

"There's a number of weeks yet in it, we're looking well into march before we see substantial differences to the figures," she said.

"At the moment, we're still looking at figures that are four times higher than what they were in early December, and 100 times what they were last July, so there's a way to go." 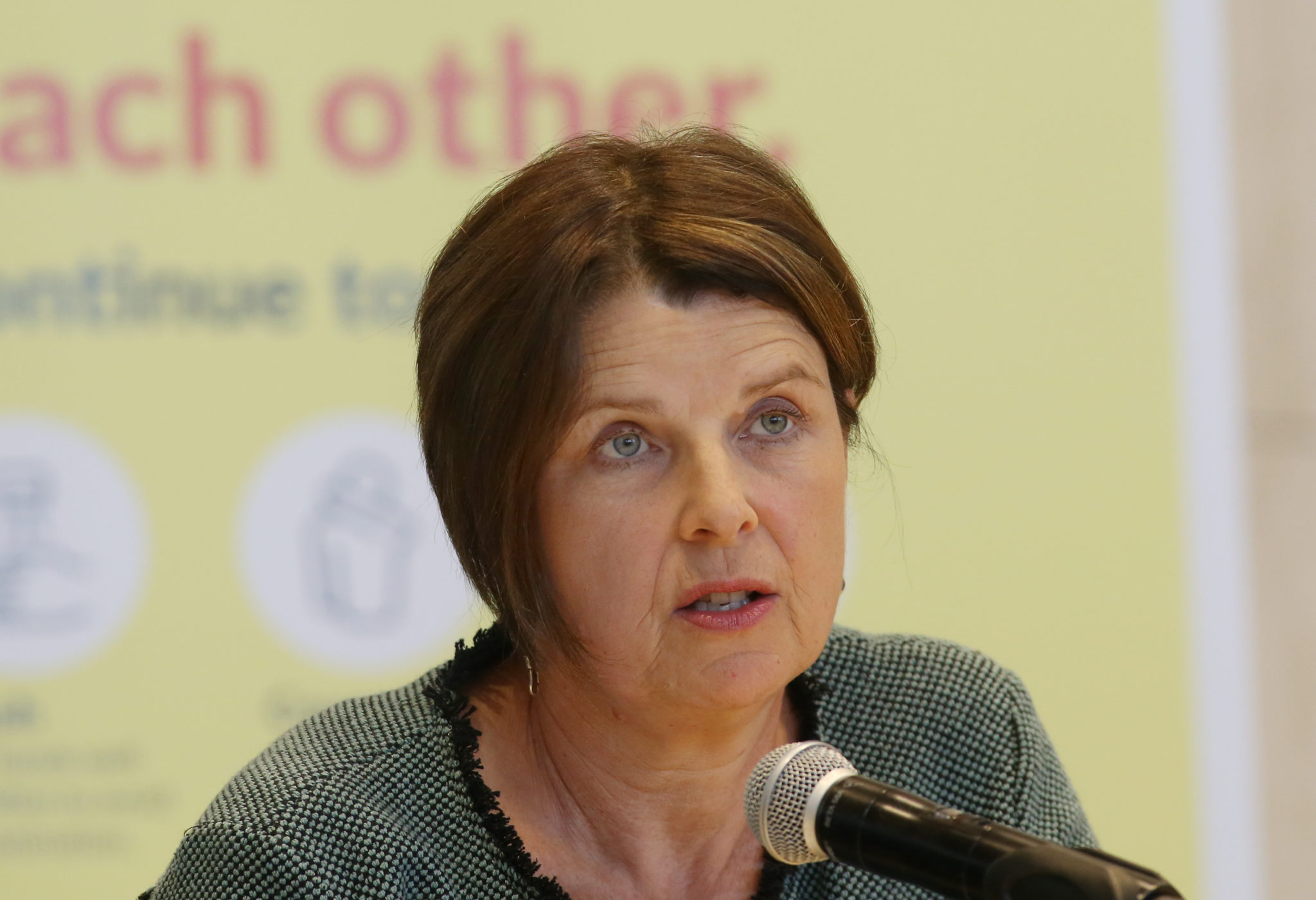 Dr Favier said that GP referrals, which are generally a "good barometer" of case numbers in the community, are "slowly declining".

Close contacts are "relatively stable" at three per person, she added, but they vary from some having zero to others having eight or ten, "which is really quite alarming".

"We do know the variant we're substantially dealing with is more infectious," she stated.

"From a GP perspective, last year we would have seen if one person in a house got COVID and did all the right things for self-isolation at home, that would be the only case.

"Now we're seeing a situation where many and sometimes all of the family members will become COVID-positive, and that's very concerning.

However, there is a  "really positive week" coming up in terms of vaccinations, Dr Favier said.

She explained: "Next week, the large general practices that have large numbers of patients over-85 are going to get the first deliveries of the vaccine, about 80 practices.

"And from a patient point of view, just to be reassured, we know who all these patients are, we have lists, the HSE have lists, we know down to the individual who to order for, you'll hear from your GP and not to be concerned.