Eleven advertisements have been found to be in breach of advertising standards. That is according...

Eleven advertisements have been found to be in breach of advertising standards.

That is according to the latest bulletin from the Advertising Standards Authority for Ireland (ASAI).

Complaints were upheld on grounds relating to misleading advertising, health and beauty, and safety and children.

The ASAI chose not to uphold two consumer complaints.

A complaint was upheld against Currys PC World over a Facebook advert, in which a  complainant claimed the sale price for a vacuum cleaner was not discounted in the checkout.

Aer Lingus also had a complaint upheld against them, over an ad about travelling with pets. 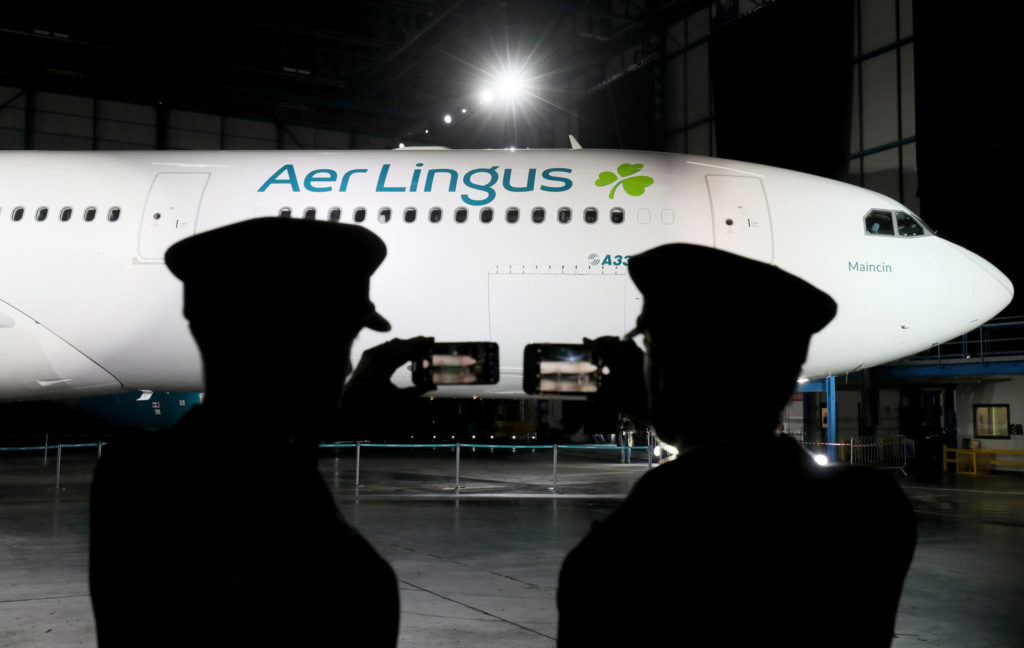 However on contacting a number of freight forwarders, she was quoted prices of circa €1,000 per flight.

She also said that the advertisement linked to a named cargo company, who advised the complainant that they only carried pets from London - while no such information was available on the Aer Lingus website.

Retailer Lidl had a complaint upheld, after the ASAI found that two products in a "50% off" advert were actually less than 50% off.

While a complaint was upheld against a television advert for 123.ie insurance, which depicts a son driving with his mother in the passenger seat of the car.

The mother enquires about the app as she is inspecting it on her son's phone, and he looks to the left and becomes visibly frustrated as she has trouble working the phone.

Six complaints were received regarding the advertisement.

All of them claimed it was irresponsible, as it appeared to condone potentially dangerous behaviour on the part of the mother - by representing her persistent and deliberate distraction of the driver in a humorous manner.

And a complaint against a press advertisement for Joyce's Supermarket in the Galway Advertiser was also upheld - after a consumer claimed a drink described as prosecco was a sparkling wine.

Commenting on the rulings, ASAI chief executive Orla Twomey said: "The latest complaints bulletin from the ASAI illustrates our ability to handle complaints across a large number of mediums.

"The ASAI is committed to protecting consumers in relation to advertising - across all mediums - and our approach is to work with all advertisers to ultimately ensure that all marketing communications are legal, truthful, decent and honest."

More details on the complaints can be found here.