British MPs at the House of Commons have passed the Brexit Withdrawal Agreement by a significant ...

British MPs at the House of Commons have passed the Brexit Withdrawal Agreement by a significant majority.

The deal will now go to the House of Lords, meaning the UK is one step closer to leaving the EU on January 31st.

Should it pass the Lords without amendment, it will progress to the ‘Royal Assent’ stage to become UK law, ending fears of a No Deal exit in the short term.

A spokesperson for the UK Prime Minister Boris Johnson last month’s election, which handed the Tories a strong majority had delivered a very clear message that the British people want Brexit resolved.

He said today’s vote was a “significant positive step” towards a January exit. 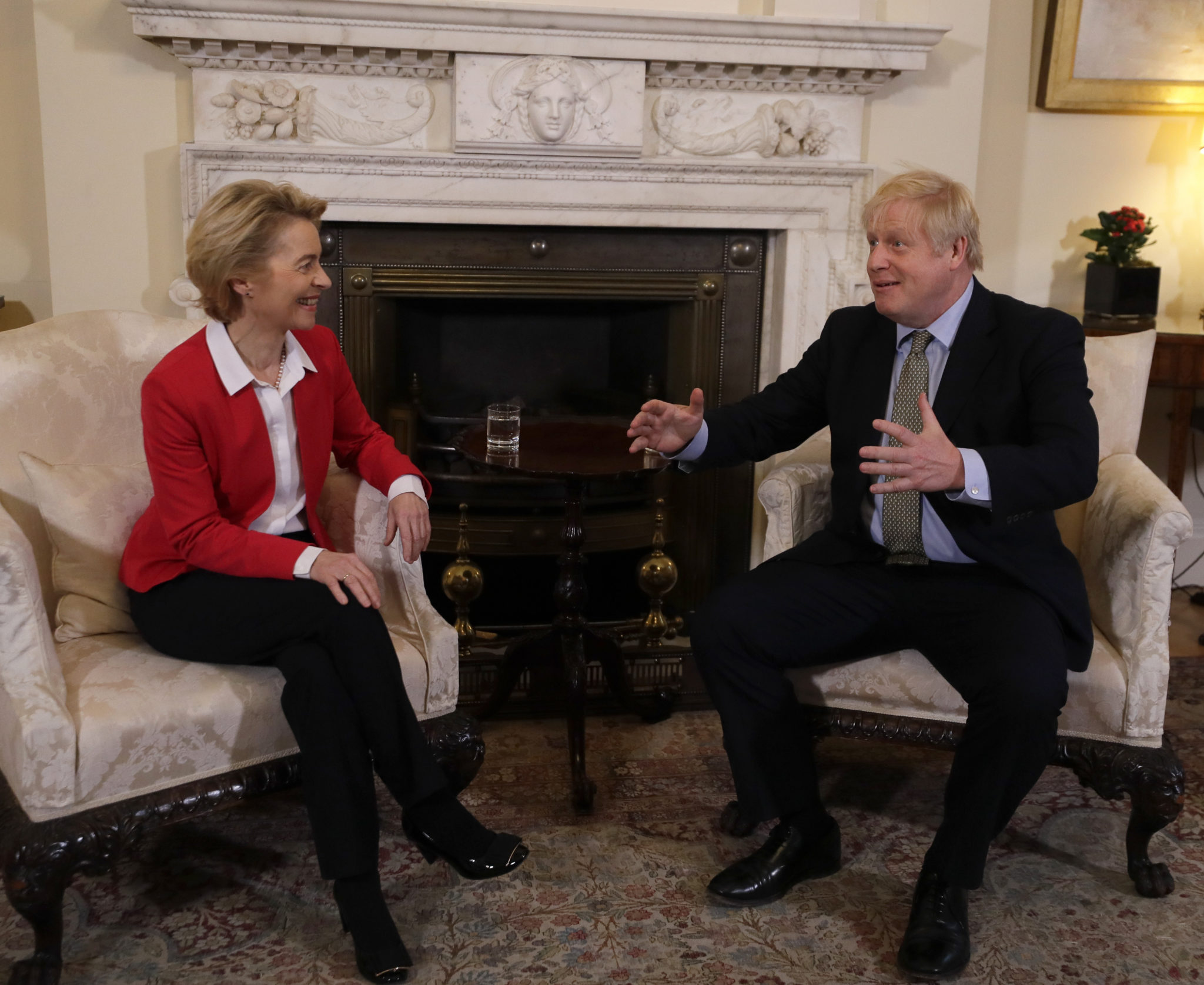 Downing Street is continuing to insist that the next phase of the process can be completed by December 2020, when the transition period is due to end.

However, after a meeting with Mr Johnson in London yesterday, the new European Commission President Ursula von der Leyen warned that not all aspects of the future relationship could be agreed within that timeframe.

She said the relationship between the UK and EU “cannot and will not be as close as before” and noted that certain aspects of the relationship will have to be prioritised so that they are agreed by the end of the year. 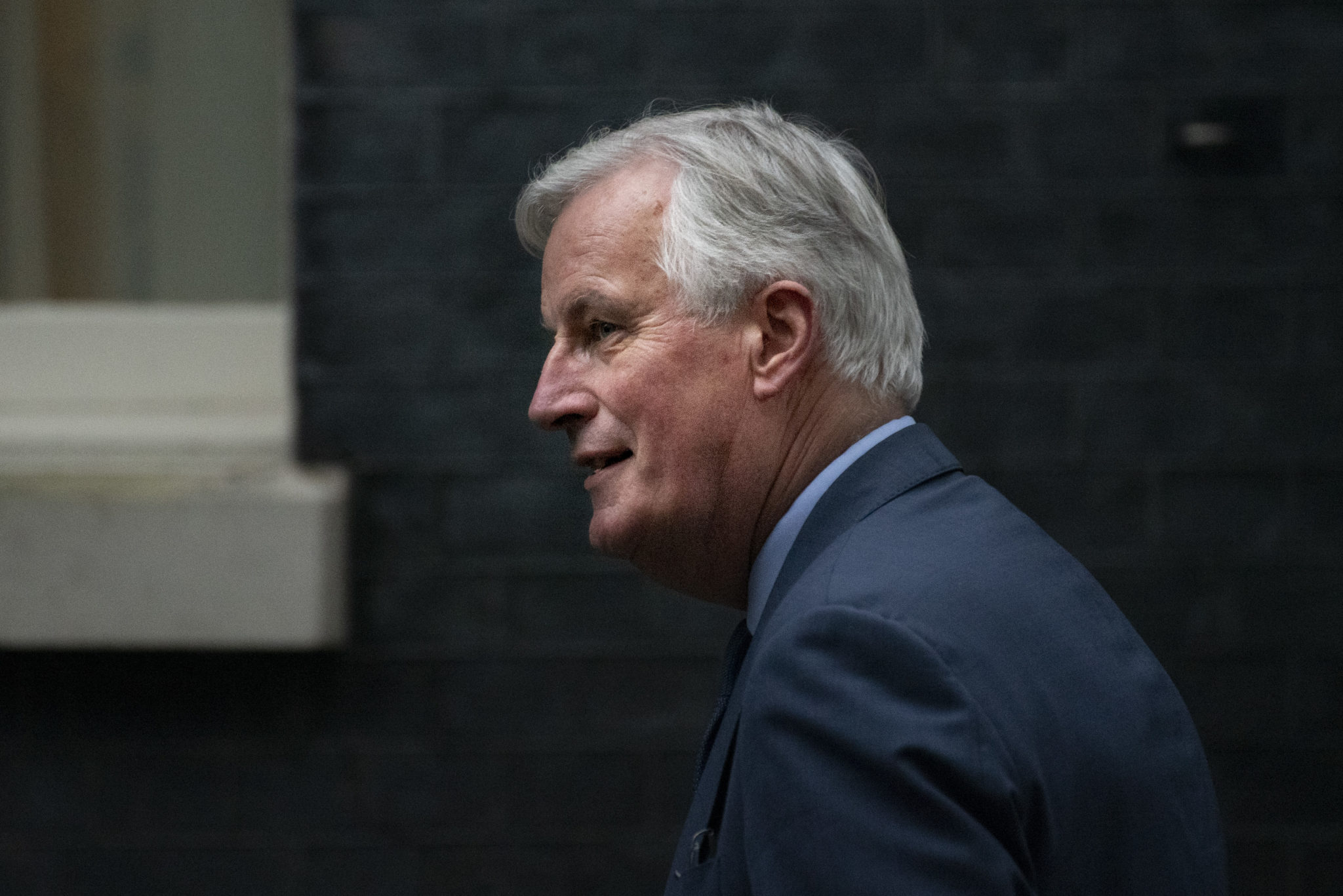 Today, the EU's chief Brexit negotiator Michel Barnier also warned that a year is not enough to reach a full deal with the UK.

“We will strive for a partnership that goes well beyond trade and is unprecedented in scope – covering everything from services and fisheries, to climate action, energy, transport, space, security and defence.

"But that is a huge agenda. And we simply cannot expect to agree on every single aspect of this new partnership in under a year."

He said a “basic agreement” could be secured by the end of the year and said an "economic partnership based on a level playing field" should be one of the priorities.