A group of protesters highlighting the "catastrophe" of climate change are holding an event in Du...

A group of protesters highlighting the "catastrophe" of climate change are holding an event in Dublin city centre.

They will gather at 1.00pm Friday at The Spire on O'Connell Street to "demand the Government take urgent action to address the climate and ecological emergency".

In total, the group has said 290 members have been arrested.

The group, calling themselves 'Extinction Rebellion Ireland' is organising the so-called 'Day of Rebellion'.

They say they will meet at The Spire before "taking part in acts of peaceful civil disobedience designed to disrupt business as usual in Dublin city centre."

The group said: "We have been forced to take this action due to the Government's criminal inaction on the climate and ecological emergency". 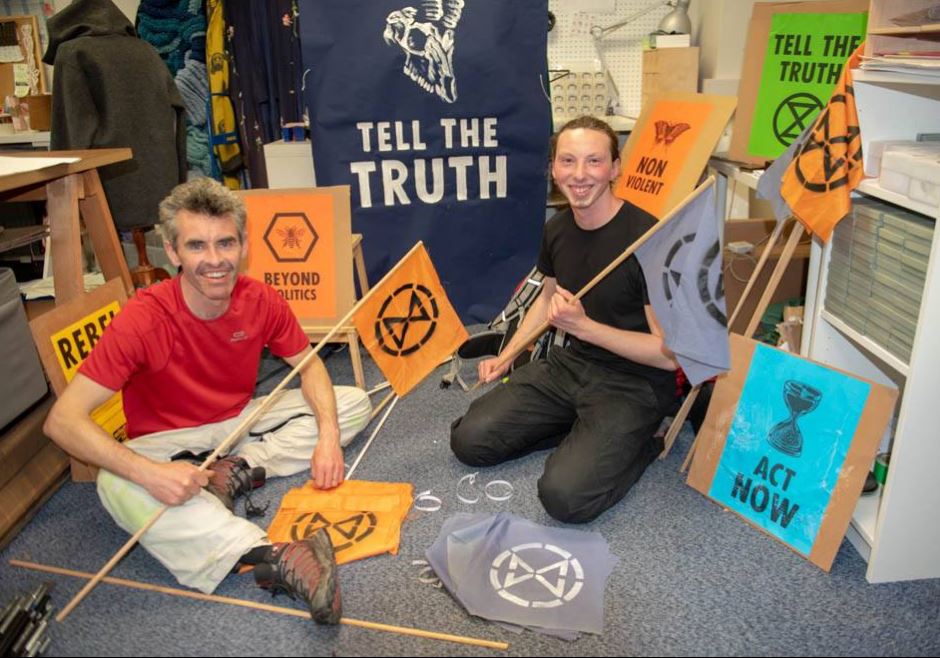 "Ireland will miss legally binding targets on reducing carbon and adopting renewable energy for 2020. Annual rankings put Ireland at the very bottom of the EU table on decarbonisation.

"Our Environmental Protection Agency has warned our emissions are set to keep rising for years to come without urgent action."

Sue Breen of Extinction Rebellion Ireland said: "None of us want to have to do this, most of us have never contemplated facing arrest before, but we have no other choice.

"The next generation will suffer the devastation caused by our Government's inaction, human extinction is probable within their lifetime and to do nothing now would make us complicit in delivering this death sentence onto our own children.

"Nothing is more important than resisting the corporate ecocide and fighting for all life on our beautiful planet."