The former head of the HSE has said that criticism about Ireland's mandatory hotel quarantine sys...

The former head of the HSE has said that criticism about Ireland's mandatory hotel quarantine system being discriminatory is "unfounded".

The Italian ambassador has claimed the measures are excessive and selective and wants them removed as soon as possible.

In a video message to Italians in Ireland last week, Paulo Serpi described the mandatory hotel quarantine system here as  "discriminatory" and called for the "sacred" freedom of movement in Europe to be upheld.

A spokesperson said on Thursday there were concerns in relation to the general principles of European Union law, in particular proportionality and non-discrimination.

"We are in contact with the Irish authorities and will ask them for clarifications on this matter and the criteria used to determine the designated countries", he said.

It comes as passengers arriving here from European countries like Italy, Belgium, Luxembourg and France now face 12 nights of mandatory quarantine in a hotel.

Former HSE boss Tony O'Brien said Ambassador Serpi's belief that some countries are being discriminated against does not hold up.

Speaking to Newstalk Breakfast with Susan Keogh, Mr O'Brien said that while Ambassador Serpi has to be seen to be doing his job and advocating for Italian citizens, his criticism of mandatory hotel quarantine in Ireland is "unfounded". 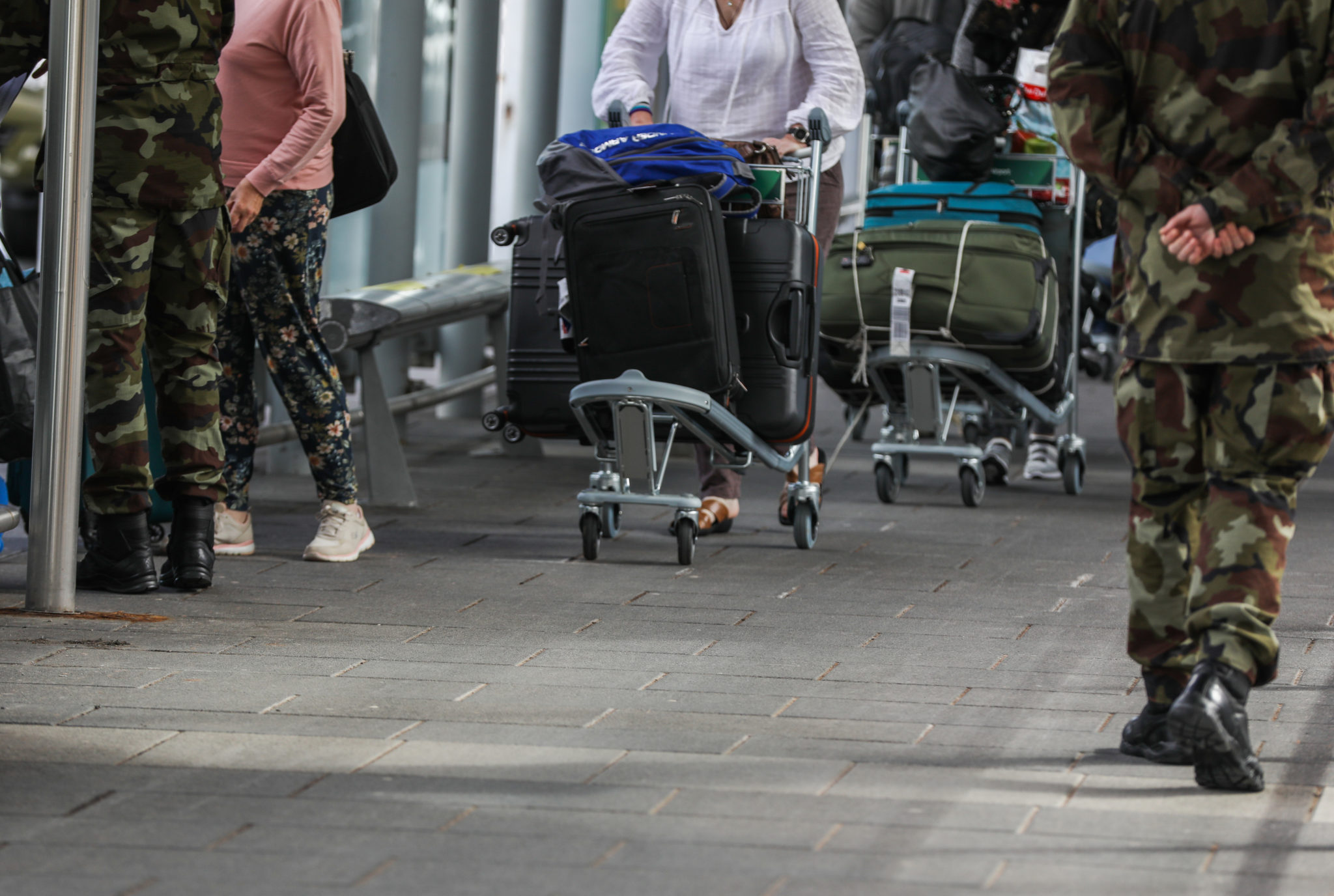 "There is no basis on which you can say this decision in relation to Italy or any other country has a particular discriminatory effect on the citizens of that country," Mr O'Brien said.

"Because it's applied equally to all travellers whatever their nationality, coming from countries where it's been decided that due to infection rates or the presence of variants, there's a particular risk which means people need to be in mandatory quarantine when they arrive.

"That's not discriminatory, there have been issues abut the speed in which the Government made the decision and maybe there should be other countries on that list that aren't and that can cause concern.

He added that many other countries are operating similar systems, while others have gone further and banned international travel entirely.

"I am strong of the view there is a good rationale for mandatory hotel quarantine," he said. 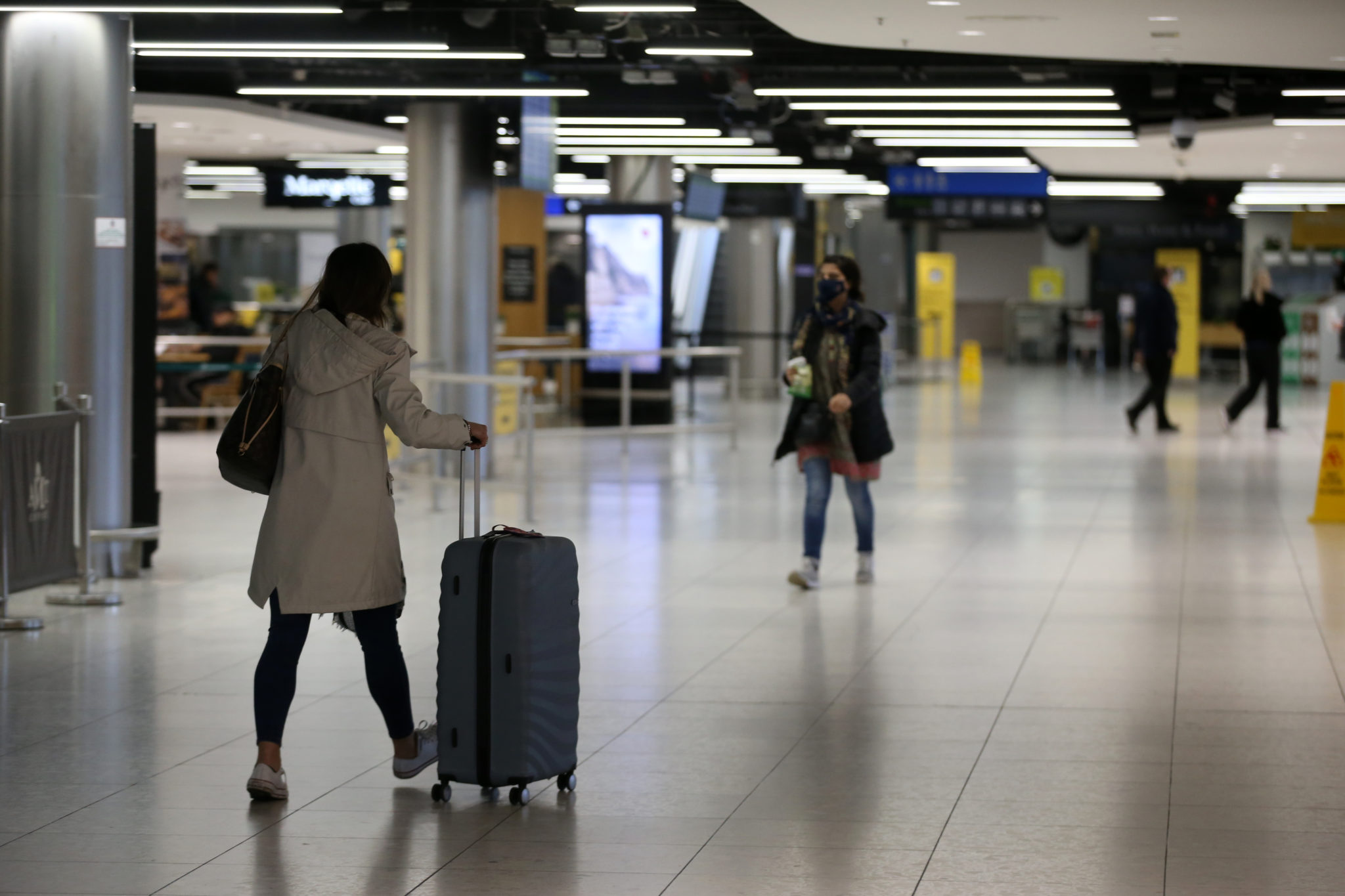 However, he believes that Government departments that normally oversee border control should be in charge of the system, rather than the Department of Health.

"It's not as if we're coming at this at a time when the Department of Health isn't particularly busy, it has to deal with all the other aspects," Mr O'Brien said.

"We want its focus right now to be very much on the vaccine rollout and the provision of care and getting the health system back up and running as the level of infection declines.

"Does it make any sense to say on top of those challenges they should also be responsible for the complexities and the logistics and everything that goes with hotel quarantine?"

Mr O'Brien added that it makes "no sense at all" for the busiest department in the middle of a global pandemic to carry the burden of responsibility for the system.