"The younger that you get people to vote, the more likely they are to continue to vote"

The voting age should be lowered as there are lots of people over the age of 17 that 'haven't a clue'.

That's according to Newstalk Breakfast host Ciara Kelly, who was responding to proposals to lower the voting age from 18.

It will be among the key priorities of a new Electoral Commission, along with proposals for expanding postal voting.

The Chief Justice is expected to nominate either a serving or a retired senior judge to lead up the commission.

Ciara said there are several reasons why this should happen.

"One is the younger that you get people to vote, the more likely they are to continue to vote.

"I think people engaging with the democratic process is a good thing.

"I think expanding democracy is rarely a bad thing, and trying to curtail that is not the right move".

'I don't think they are children'

Ciara said arguments that 16 and 17-year-olds are not informed enough don't hold water.

"There are lots of people over the age of 16 and 17 that have a vote that haven't a clue either," she said.

Shane Coleman suggested why not lower it to 15 or 14, to which Ciara replied: "We could discuss that.

"You're asking me a spurious question, so I'm giving you a spurious answer," she explained. 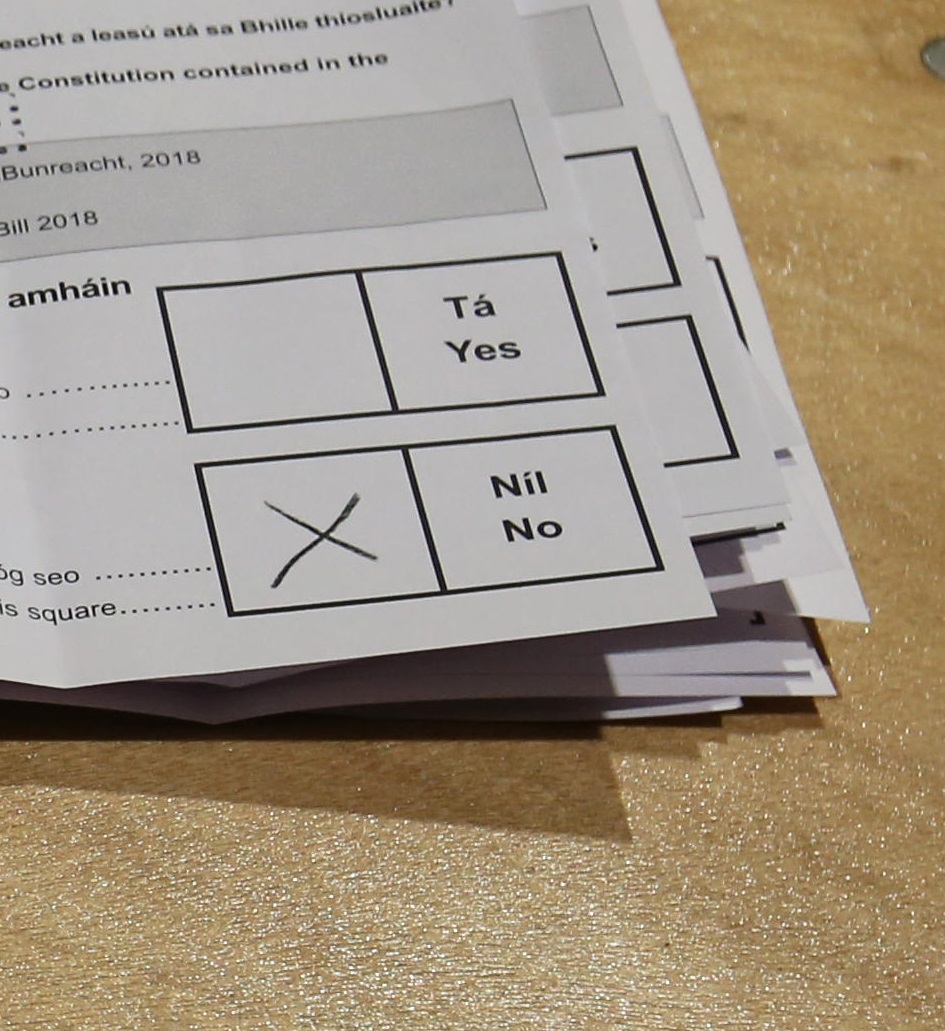 A ballot paper is seen marked during a referendum vote count at the RDS in Dublin in May 2018. Picture by: RollingNews.ie / Alamy Stock Photo

"I feel a little differently about 16 and 17-year-olds - I don't think that they are children.

"They're children; you don't get the vote when you're a child, simple as that," Shane added.