Dublin Chamber has warned that this Christmas trading season is 'make or break' for many local bu...

Dublin Chamber has warned that this Christmas trading season is 'make or break' for many local businesses.

This is the first weekend in December of level three restrictions, which saw shops and other retailers re-open.

Head of communications Graeme McQueen told Newstalk Breakfast with Susan Keogh: "It could be make or break for a lot of them.

"But Christmas could be the make or break for a lot of companies - and hopefully that will allow them to get through into next year."

He said the main message is to shop local and support local firms.

"It's all well and good to buy online from these sites abroad, and you might save a couple of euro, but we're trying to save local businesses.

"If we want these businesses to be here for the long-term, we've got to support them now".

"I think we saw a decent start to things on Tuesday and Wednesday, and that's probably what we wanted.

"We didn't want a deluge on the first day".

However indications so far are looking good. 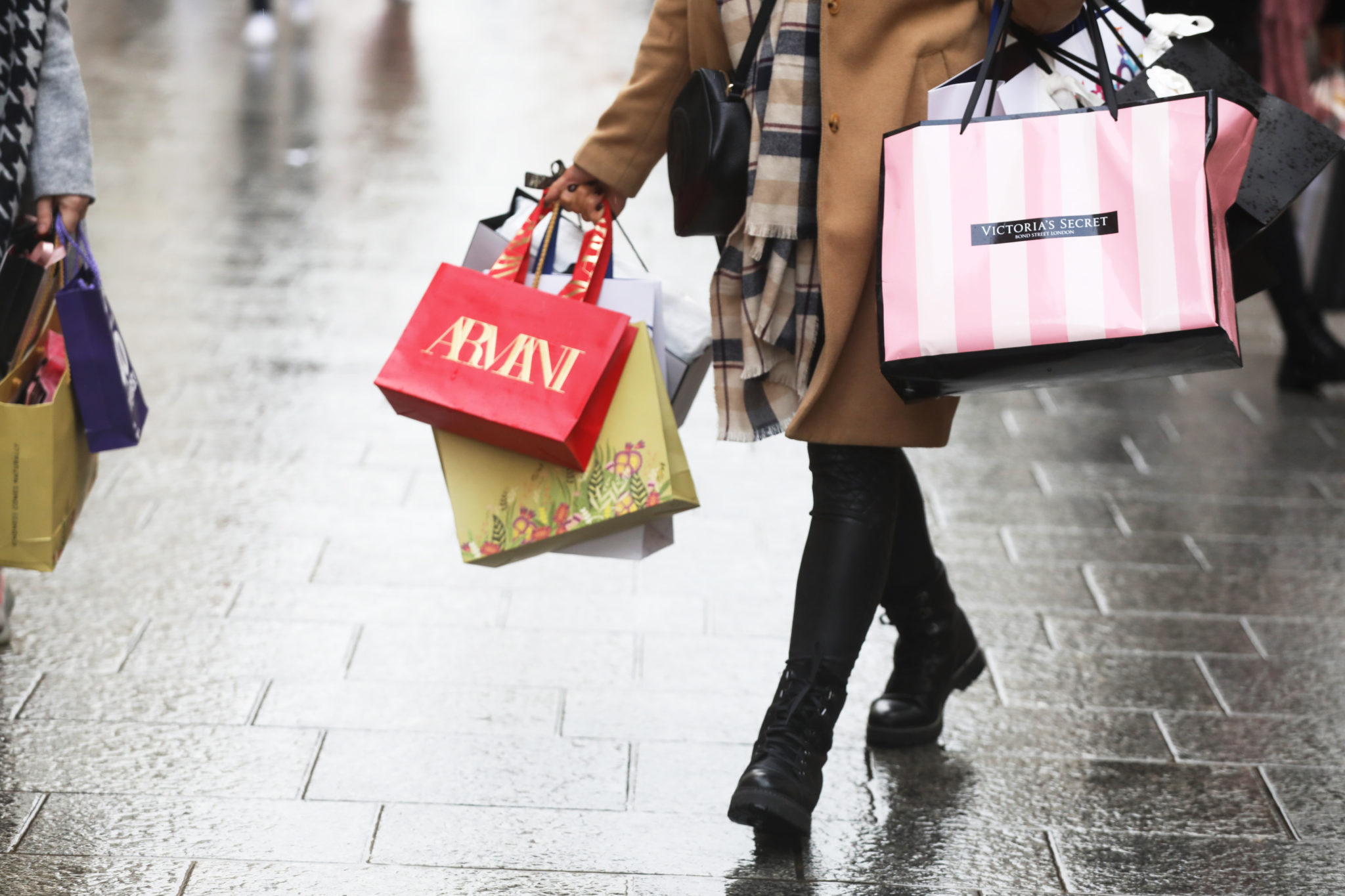 He said Saturday was reportedly "a very good day" in the city, with Sunday expected to be the same.

"We're unfortunate this year we don't have many weekends to go until Christmas - we've only two more after this.

"So hopefully people will get out and support local over the next couple of weeks."

He said there are plans for more late-night openings "which seem to be attractive to people".

"I think people this year are just going to do what they can to get it done: they want to do it safely, they don't want to catch this disease but they want to have Christmas, they want to shop".

But he warned that there are still some issues, particularly around restaurant no-shows.

On this, he said: "If you are making a booking this Christmas quite simply let the restaurant know that you're not going to be there.

"That allows them to re-sell the table and get up to the capacity they need".

He also said that there will be more permanent pedestrianisation around the capital.

"We saw it in the Grafton Street area over the summer - it worked really, really well - to the point that Dublin City Council are now going to make a lot of that permanent.

"We'd like to see that spread across the rest of the city".

And he said they need to rethink how people use the city too.

"I think the other thing we've learned from all this is that we don't have enough people living in the city centre in Dublin - particularly on the south-side of the city.

"When the offices closed down, there's just not the people there".

"We rely a lot on office workers and tourism - but there's not enough people living in there.

"So that's something that we've got to change, but it is going to take a longer bit of time to make that happen".