All 132 passengers and crew on board the plane died in the crash.

A passenger plane that crashed into a mountainside in China earlier this year was intentionally pushed into a nosedive, according to US reports.

The Boeing 737-800 was flying between the southern Chinese cities of Kunming and Guangzhou when it crashed back in March.

All 132 passengers and crew on board the plane died in the crash.

The Wall Street Journal reports that data from the plane’s ‘black box’ flight recorders suggest the plane was purposefully pushed into a near-vertical dive.

The paper quotes a source familiar with the US investigation into the crash as saying: “The plane did what it was told to do by someone in the cockpit.” 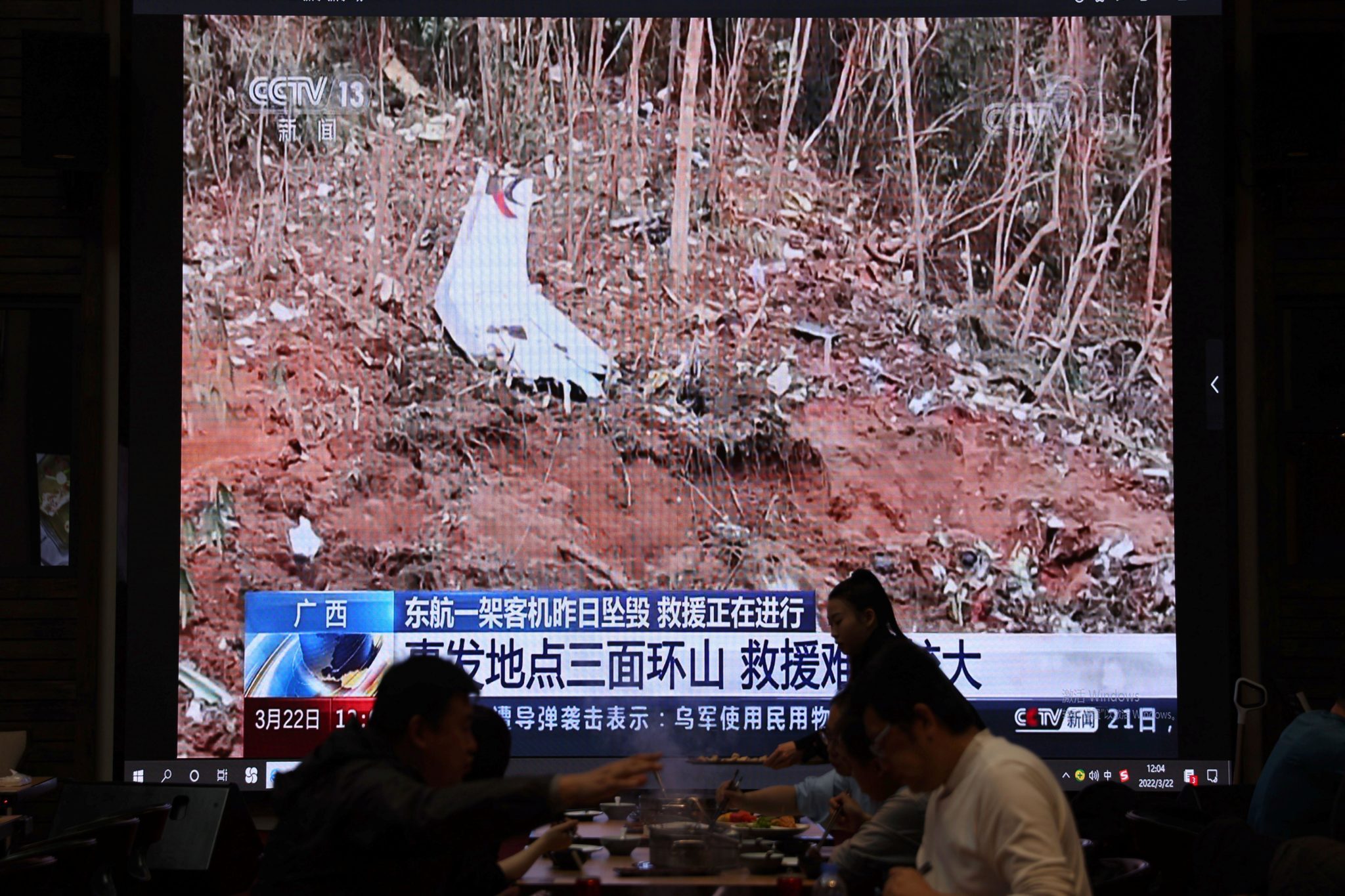 It also notes that investigators are yet to find any mechanical or technical faults with the jet.

ABC News and Reuters are also reporting that the investigation is now focused on whether the plane was crashed intentionally.

The Civil Aviation Administration of China (CAAC) and China Eastern Airlines (CEA) have yet to comment on the reports.

CEA previously said all three pilots on board were qualified and in good health. It also noted that there is no evidence any of them were in financial trouble.