The mother of a five-year-old girl with “extensive additional needs” says her child has had just one physical therapy session since the pandemic began.

It comes amid concern that essential healthcare workers have been redeployed away from their roles to help with contact tracing.

On Lunchtime Live this afternoon, the Minister of State for Disabilities Anne Rabbitte said there are currently 167 health workers – including clinicians, speech and language therapists, occupational therapists and physios – working as contact tracers.

The show also heard from Tracy, whose five-year-old daughter Willow is living with the most severe form of Cerebral Palsy.

She said she was advised yesterday that Willow’s entire care team had been redeployed to contact tracing for the second time since the pandemic began.

“They have been redeployed since February,” she said. “As I said, we had one 20-minute Zoom call several months ago and we had one physical session three weeks’ ago, just before the second lockdown.

“but that is gone again and going forward, I don’t know where we stand. There are empty buildings lying there where these resources are supposed to be carried out but everybody is working from home.”

She said Willow has “extensive additional needs” – and is reliant on range of medical supports for her development.

“She needs full care because if she was left on her own for more than 48 hours, well let’s just say things would not go well,” she said.

“Before COVID even started, when you have a child born with additional needs, you are fighting to keep the child alive and then you start this invisible fight with the State for services, supports, interventions.

“You are reliant on everything – Speech and Language, Physio, OT (Occupational Therapy) – to begin with but then COVID hit and I think from February to now, so we are ten months into this, we have had one physio session.” 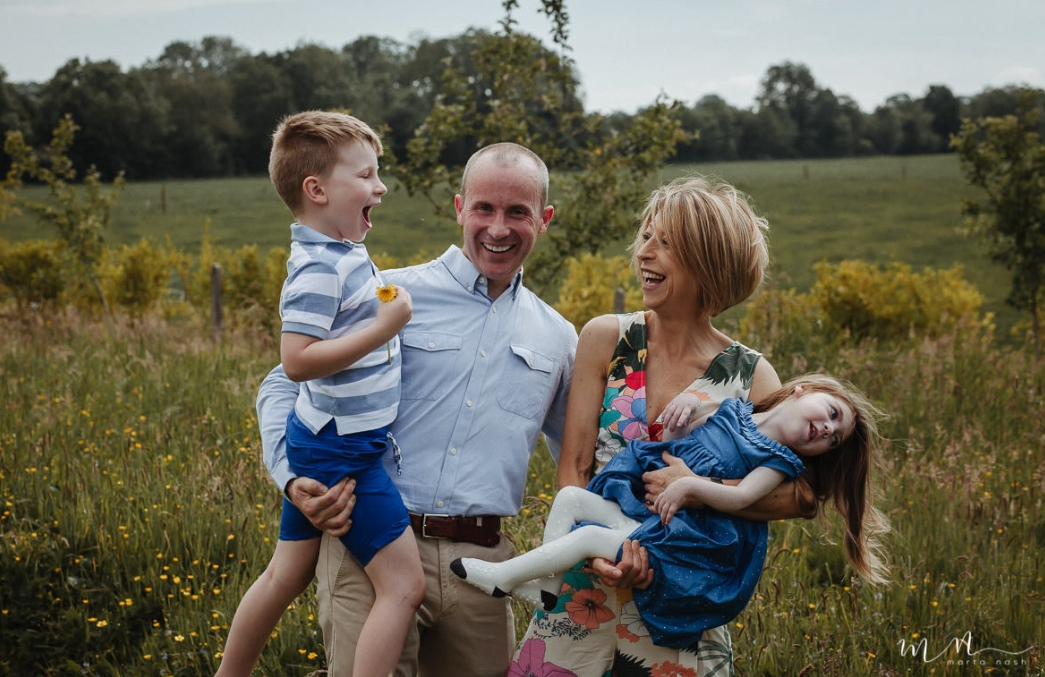 Minister Rabbitte said 70 members of the Defence Forces have been brought in to assist with contact tracing and the HSE is currently recruiting people from all over the country to fill the roles.

She said she is “applying immense pressure” to ensure frontline workers can soon return to their standard positions.

Tracy said the supports on offer to Willow were “pretty poor to begin with anyway” with therapy sessions once every five weeks before the outbreak began.

“These are 40-minute sessions and it was always more of a case of assessing for equipment and hoping you would get finance for it,” she said.

“So, the resources were very poor to begin with and this is a child that has extreme extensive needs.

“There are a lot of families out there whose children are on the spectrum and are waiting for assessments and supports and the waiting lists are absolutely ridiculous.”

Earlier today the Health Minister Stephen Donnelly told the Oireachtas that the Health service has significantly expanded its testing capacity and is now capable of carrying out 140,000 tests a week.

He said the reproductive rate of the virus dropped below one and is now between 0.7 and 0.9.