Olivia Pratt-Korbel was shot dead after a gunman fired 'with complete disregard' into her home.

A nine-year-old girl shot dead in Liverpool on Monday has been remembered as a “kind-hearted” child who would “go out of her way to help others”.

Olivia Pratt-Korbel was killed when a gunman opened fire on another man who ran into her home on Monday night.

Neither man was known to the family and Olivia’s mother, Cheryl Korbel (46), was shot in the wrist as she desperately tried to close the front door on the gunman.

Police believe Olivia was standing directly behind her mother and was killed by the same shot.

Merseyside Police have said the gunman opened fire 'with complete disregard' for anyone in the house – and are now urging criminals in the city to give him up. 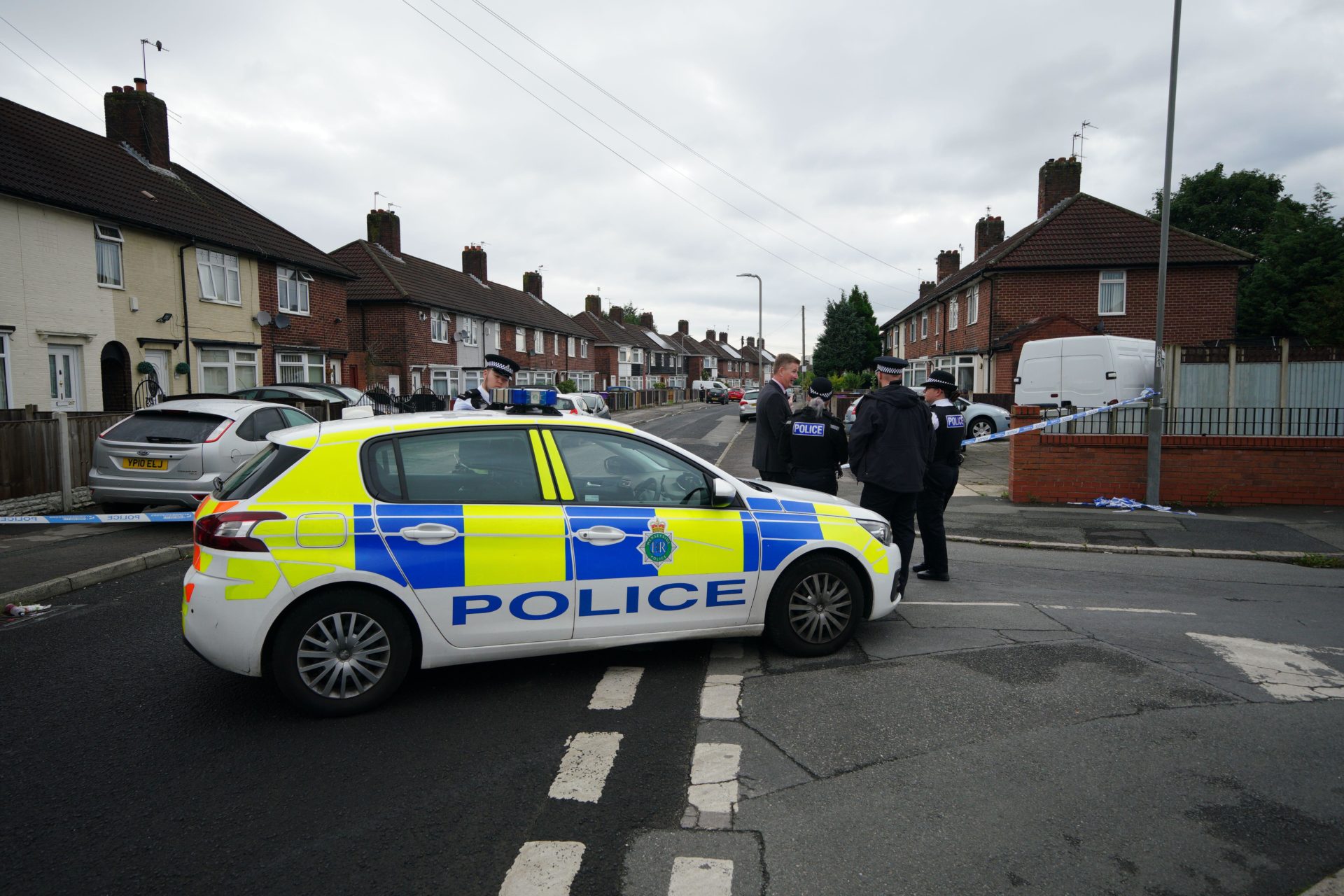 Police at the scene in Knotty Ash, Liverpool, where a nine-year-old girl has been shot dead, 23-08-2022. Image: PA Images / Alamy Stock Photo

The man who had entered the family home suffered gunshot wounds to his upper body and, as Olivia lay dying, was picked up and taken to hospital by friends driving a dark-coloured Audi.

That car has since been seized by police.

The 35-year-old man has now been arrested in connection with the shooting and is being detained in hospital on a prison recall after breaching the terms of his licence.

He is now expected to be recalled to prison to serve the remainder of his licence and will be further questioned in connection with the murder.

Police said he remains in a stable condition.

Olivia went to St Margaret Mary's Catholic Junior School in Huyton to the west of the city.

“Olivia was a much-loved member of our school,” she said.

“She had a beautiful smile, a lovely sense of humour and a bubbly personality. She was kind-hearted and would go out of her way to help others.” 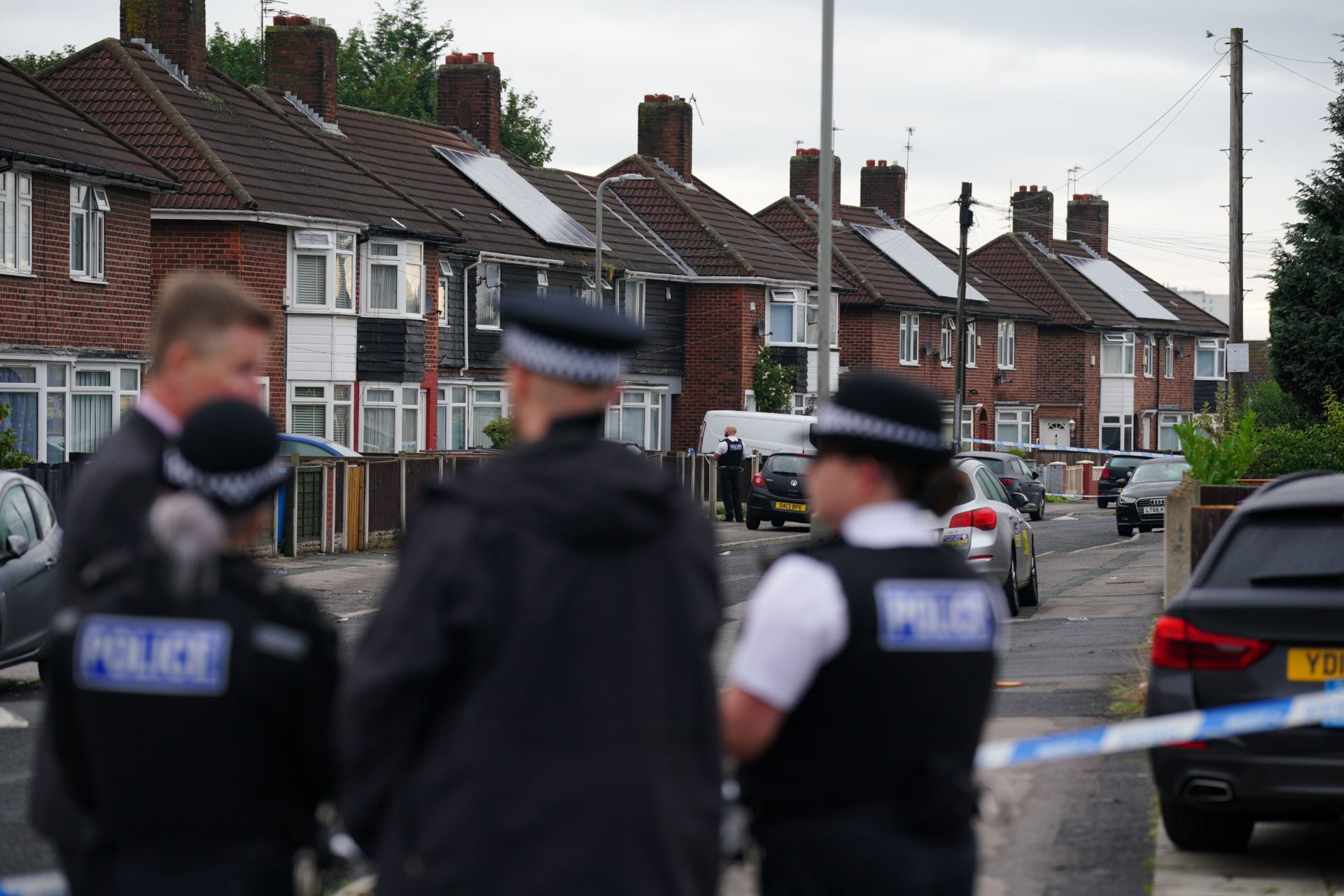 Police at the scene in Knotty Ash, Liverpool, where a nine-year-old girl has been shot dead, 23-08-2022. Image: PA Images / Alamy Stock Photo

Merseyside Police Chief Constable Serena Kennedy has appealed to “members of the criminal fraternity” to give up the gunman.

“The killing of a nine-year-old child is an absolute tragedy and crosses every single boundary,” she said.

“I would urge them to do the right thing, so we can put this person behind bars.”

Olivia was taken to Alder Hey Children's Hospital after the shooting but later died.