There's mounting frustration amongst cervical cancer survivors awaiting the results of an indepen...

There's mounting frustration amongst cervical cancer survivors awaiting the results of an independent audit of their smears.

It's still not known how they, or the next-of-kin of women who've died, will receive their individual reports.

The Pat Kenny Show has also heard survivors are critical over what they say is a lack of communication around delays to the Expert Panel review.

The Royal College of Obstetricians and Gynaecologists in London was commissioned to carry out the audit in May 2018.

However the logistical operation of gathering patient consent, and collecting the individual slides from up to 16 labs (co-ordinated by the HSE), meant RCOG only began reviewing the smear tests in February. 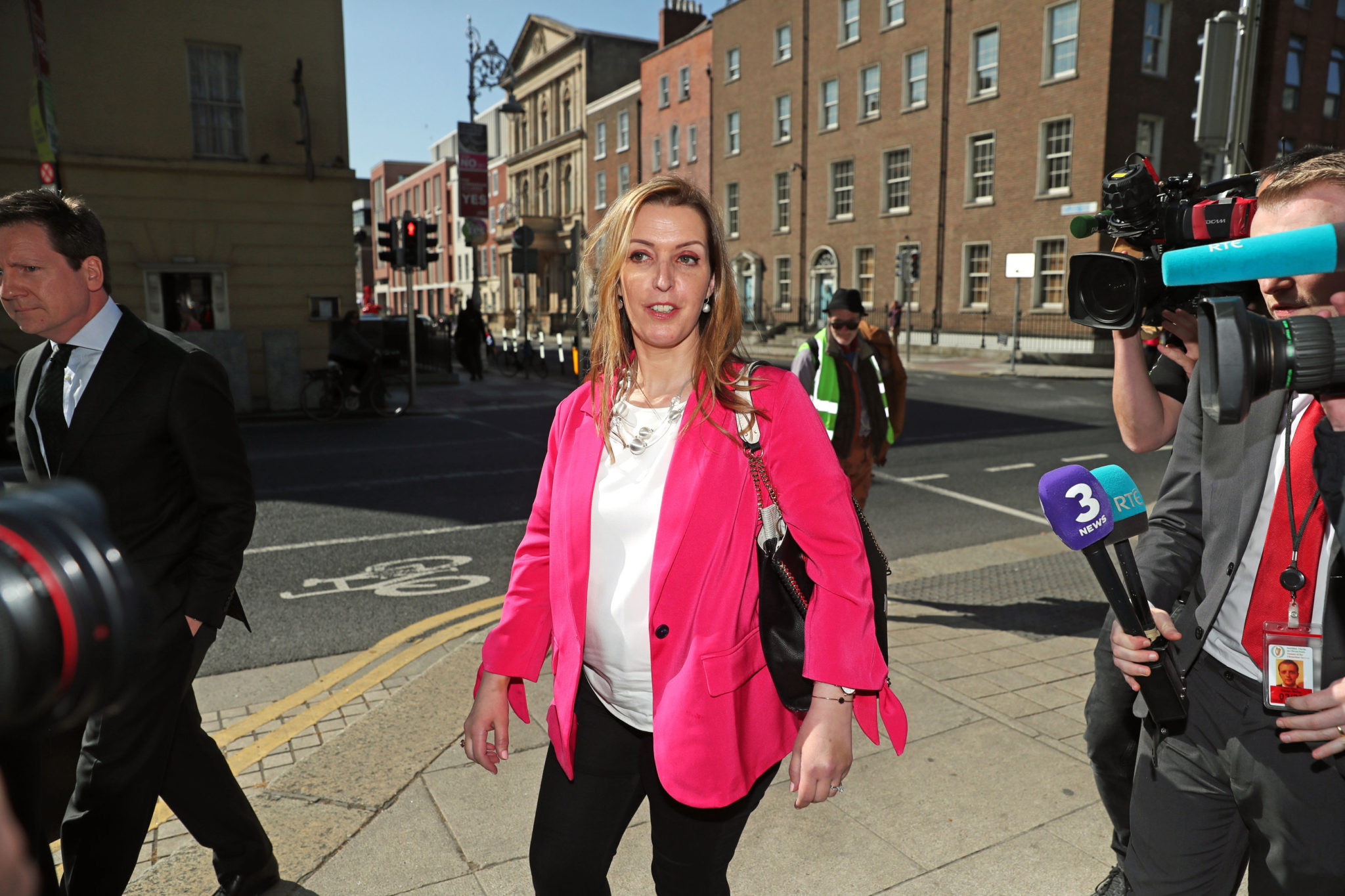 Personalised individual reports are due to be disclosed from September but the means of delivering that information to the women has not been established.

This is despite some women having consented to the process as far back as September 2018.

Last week, the HSE wrote to the women affected to issue them with an update. The letter seen by Newstalk states:

"We will make every effort to ensure your report is communicated to you in an honest, compassionate and considerate manner. We are working with doctors, nurses and patient representatives on this."

The update has been criticised for being vague on what exactly women can expect from the review, and how the information will be relayed to them.

One woman, who wished to remain anonymous, told Newstalk:

"I have no idea what this report will entail, or the detail it will go into or how it will be delivered to us. Whatever way it will be delivered, I would like to be able to question somebody and get answers on the results, regardless of what they might be. Being left with a letter and further questions isn't much good." 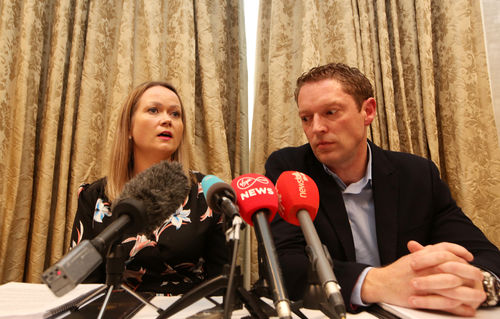 "I'm one of the women who's smear was sent to London to be audited, the whole thing is a mess, I was told that a letter would explain everything and I would get it in the next week. To even hear about the letter I had to ring them. Info is slow and infrequent. I just want to know if my cervical cancer was avoidable and still over a year on I'm none the wiser."

Lorraine Walsh, board member of the 221+ advocacy group, says women should be consulted on how they want to be informed of their audit, and that everyone should have the chance to ask a clinician about the results..

The cervical cancer survivor says a one-size-fits-all approach is not appropriate.

She says some women, for example, may prefer to be given a phone call after which a letter could follow. 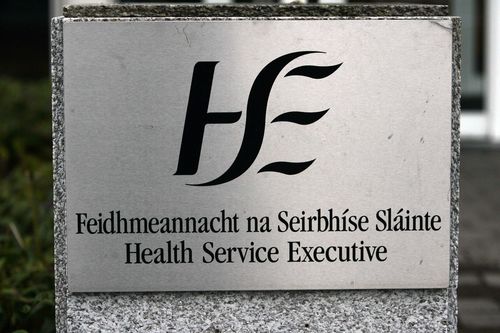 Others might prefer to nominate a person to accept a phone call on their behalf.

"It's about empowering women to say I can decide how I would like to be communicated to in the way that's most appropriate for me. And this is just taking on board what happened last year and how upsetting these meetings were for some of the women in the 221 group."

However, Lorraine says women who are dying or gravely ill must be prioritised.

She's suggesting a triage system be put in place which would allow all 1000+ women to sit down with a clinician and go through their report i.e. women who've seen no change in their results being met last.

RCOG is due to begin disclosing the information in September.

It's to write to the women one month before disclosure to inform them what they can expect to see in their report. Lorraine is asking:

"Why are you waiting so long? Why not do it now? Why not explain to the women what they can expect to be told, how and when they're going to be told and give them the options in relation to how they want to be told. People just want to know and it's so unfair to be sitting (waiting) at home."

In a statement to Newstalk RCOG says:

“It is essential that women or their next of kin who have consented to take part in the review are kept informed of progress. The HSE issued an update to all women and/or their next of kin with information earlier this month and will share further communication before the individual, personalised reports are issued on behalf of the RCOG. We would like to thank all the women and their families who have agreed to be involved in this review for their patience and understanding.”

The HSE has responded in relation to the review's delayed start.

"This process has involved the complex retrieval of over 1,700 slides for 1,000 women from labs, spanning a period of over 10 years since the beginning of CervicalCheck. This has involved significant logistical arrangements and close engagement by the HSE with the labs."