The Monaghan-based bottled water company Celtic Pure has been placed into examinership.

Declan McDonald of PwC was appointed interim examiner following an application to the High Court.

Examinership gives a company protection for a period of up to 100 days.

Products made by Celtic Pure were pulled from the shelves earlier this month, after inspectors found high levels of arsenic in some.

The company had two product recalls in recent weeks, due to a mechanical issue in one of their seven wells.

Celtic Pure said this one well is now decommissioned - and it is sourcing water from its other six wells, which are functioning without any issue. 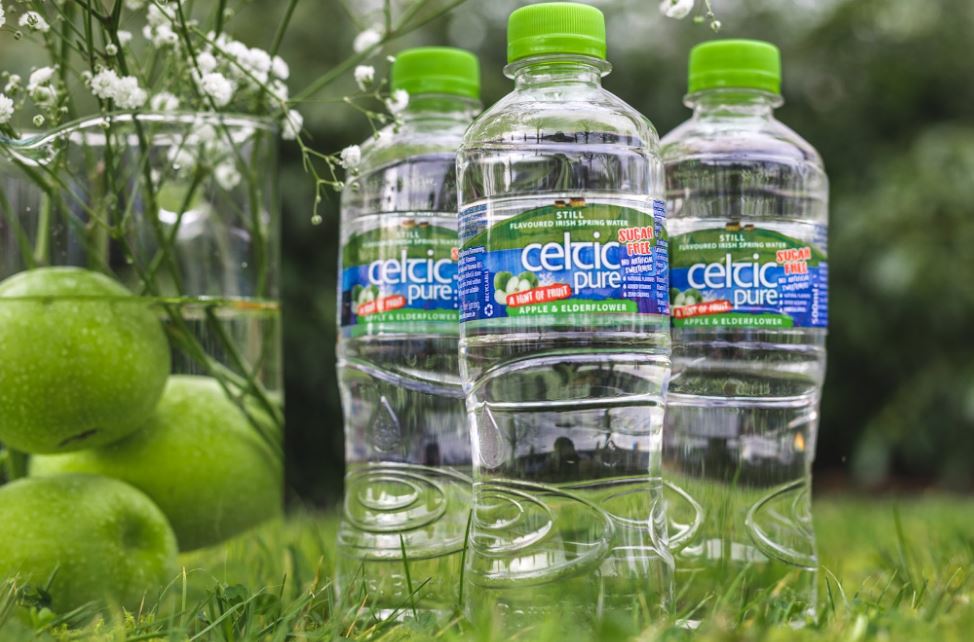 The Food Safety Authority of Ireland (FSAI) said the recall was part of an ongoing investigation into Celtic Pure being undertaken by them and the Health Service Executive (HSE).

The recall, described as a precautionary measure, was due to some water products from one well being detected with arsenic levels "above the permitted legal limit."

The FSAI added that while above the legal limit, the levels were not considered to pose any short-term adverse health effects - and the risk of any long-term health effect was "unlikely."

In a statement, the company said the appointment of an interim examiner marked "the end of a difficult time". 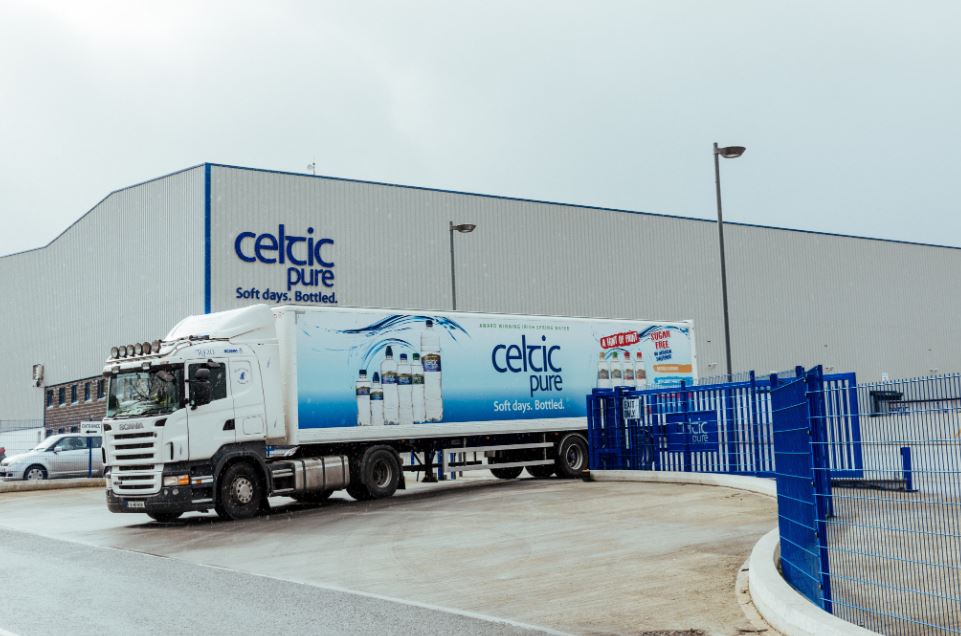 "Since the product recall the company has worked closely with the HSE to ensure that the water supplied by Celtic Pure is completely safe and fully compliant with legislation.

"The company is pleased to say that the HSE has signed off on the quality of the water and approved production as normal.

"This sign off will allow the company to re-engage with its key customers and continue to supply a high quality, approved product.

The company added: "The appointment of an interim examiner will give the company breathing space to regain the confidence of its customers.

"The company will work with the examiner to secure external investment that will put Celtic Pure on a sound financial footing when it emerges from examinership."

Celtic Pure said it is confident that it can attract investment, while its shareholders believe there is a "very strong future" for the company.

The 20-year-old firm employs 75 people directly at its plant in Shercock - and many more indirectly through companies that supply the business.

It launched glass bottled and flavoured water lines in 2017.