A Catholic majority in Northern Ireland means demand for a border poll will grow, a leading commentator has said.

A Catholic majority in Northern Ireland means demand for a border poll will grow, a leading commentator has said.

When Ireland was partitioned a century ago, Northern Ireland had a substantial Protestant and unionist majority.

Prime Minister Sir James Craig famously boasted to Stormont that, “We are a Protestant Parliament and Protestant State.”

Decades later and figures from the 2021 census have revealed that 45.7% of people in Northern Ireland are Catholics, while 43.5% are Protestants.

“Because it would be coming after the victory of Sinn Féin in the Assembly elections where Michelle O’Neill, the Sinn Féin leader in the north, became First Minister designate.” 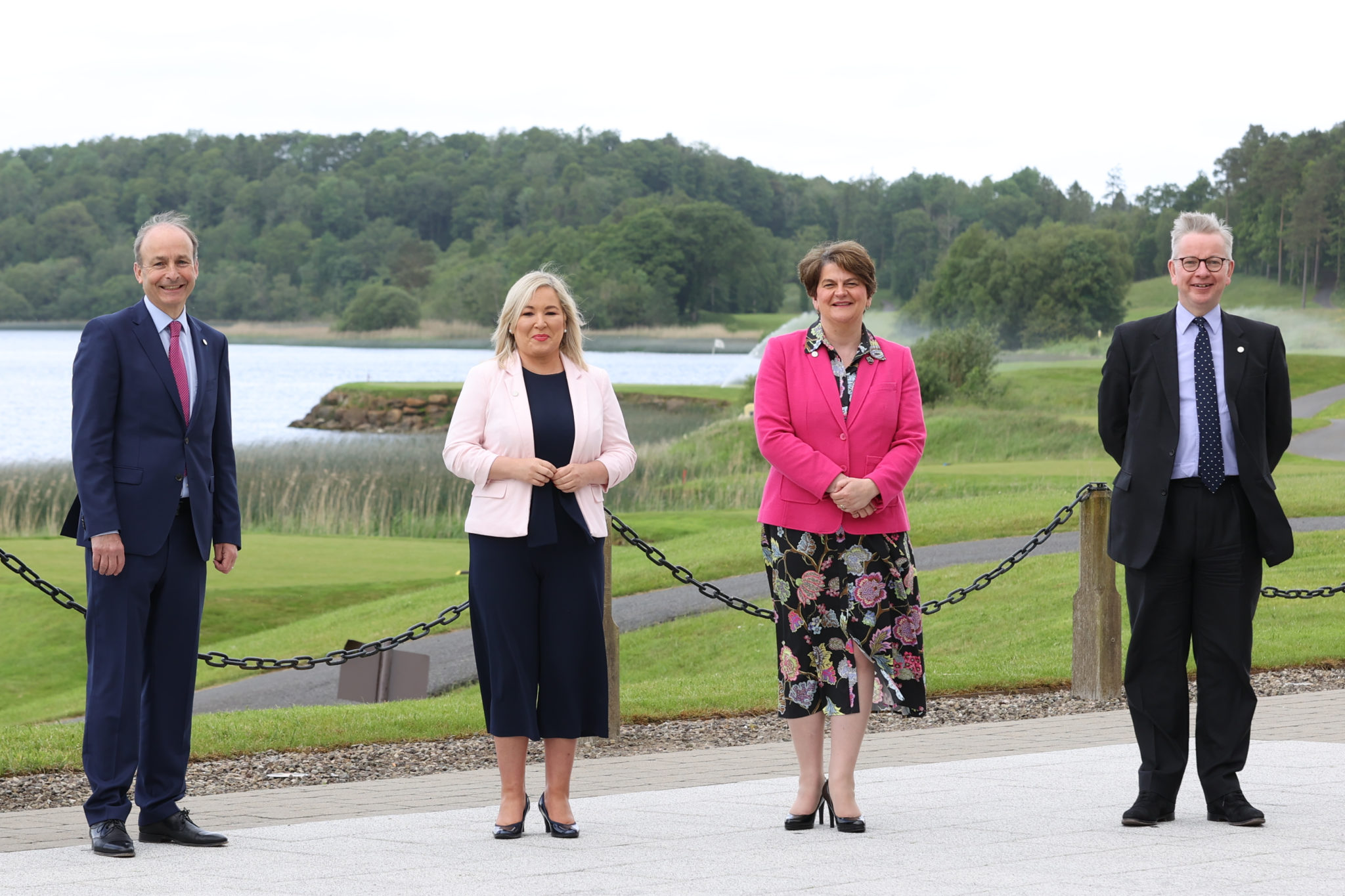 Given the historically strong link between Catholicism and Irish identity, there has long been an assumption that a Catholic majority will lead to a united Ireland.

However, Mr Feeney cautioned that it was not quite as clear cut as that; Irish history is full of Protestant republican heroes - such as Wolfe Tone and Roger Casement.

While many Irish Catholics in Northern Ireland are doubtful - if not outright opposed - to Irish unity:

“It’s quite clear that not all Catholics automatically would vote for a united Ireland,” he continued.

“The big difference is the demand for a border poll will grow. Not just because of Catholic/Protestant [demographics] but because of Brexit.

“That has had a huge impact in the north and sharpened the divisions and remember the north of Ireland voted against Brexit - quite substantially.

“There is an attraction in people getting a border poll to get back into the EU - which would be guaranteed because the EU have said that in that event the north and south would be one member state in the EU.” 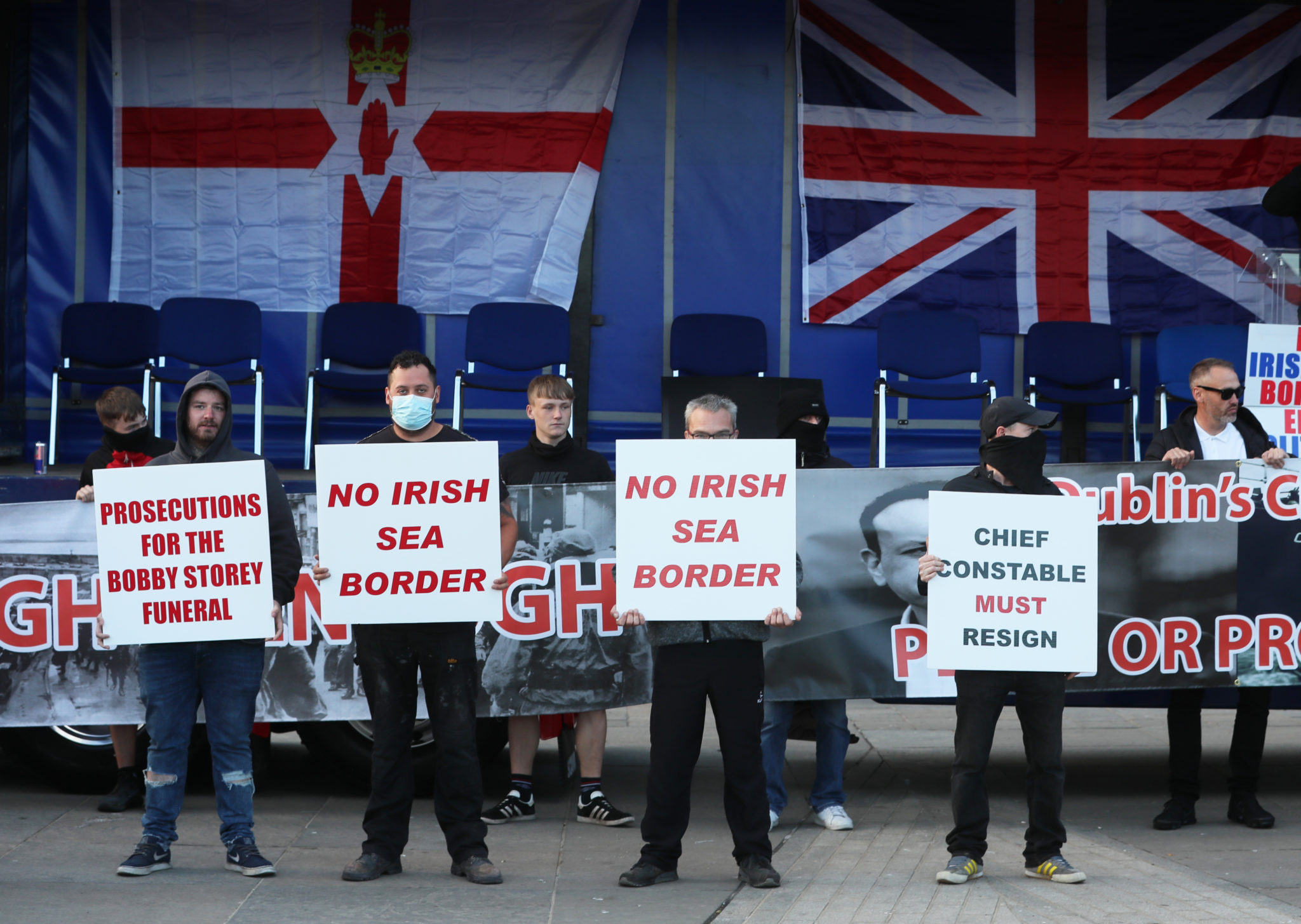 Sinn Féin have been calling on the Irish Government to prepare a plan for a new Ireland and Mr Feeny believes today’s figures will pile on the pressure:

“This is going to increase the demand for the Irish Government to lay out a blueprint to say, ‘This is the kind of thing we want.’