Several vehicles have been seized by members of the Criminal Assets Bureau (CAB) following an ope...

Several vehicles have been seized by members of the Criminal Assets Bureau (CAB) following an operation in Co Limerick.

A 42-year-old man was also arrested on Tuesday morning.

Six searches were carried out in total: five at residential premises and one at a professional premises.

All searches were conducted under CAB warrants.

The investigation centres on an individual member of an organised crime gang involved in the sale and supply of controlled drugs in the Limerick city and county area. 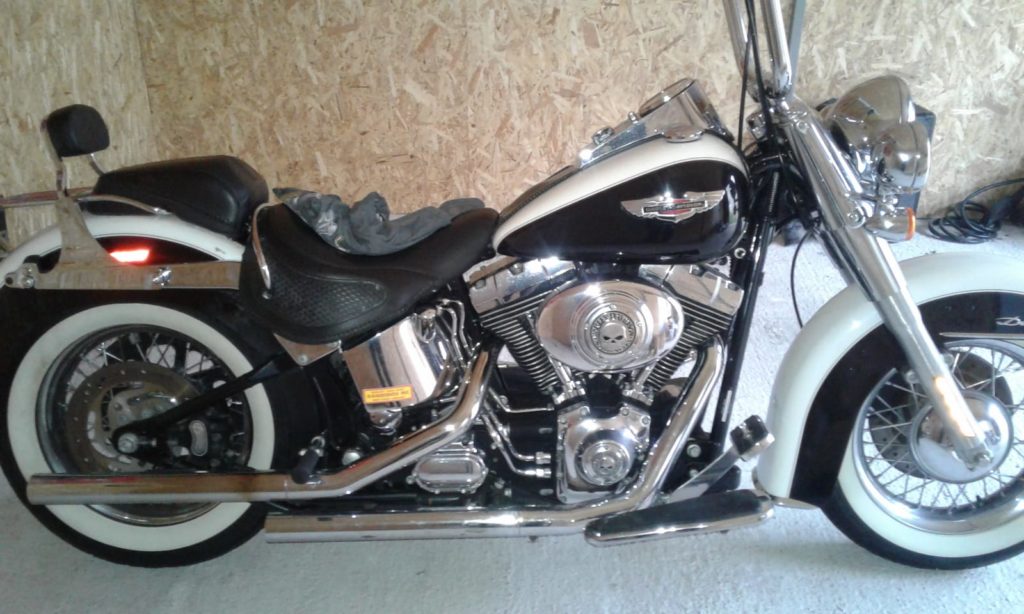 Gardaí have said the search operation is "a significant development" in the investigation.

Documentation in relation to the ownership of assets, financial documentation, mobile phones and electronic storage devices were also seized and are being examined by officers. 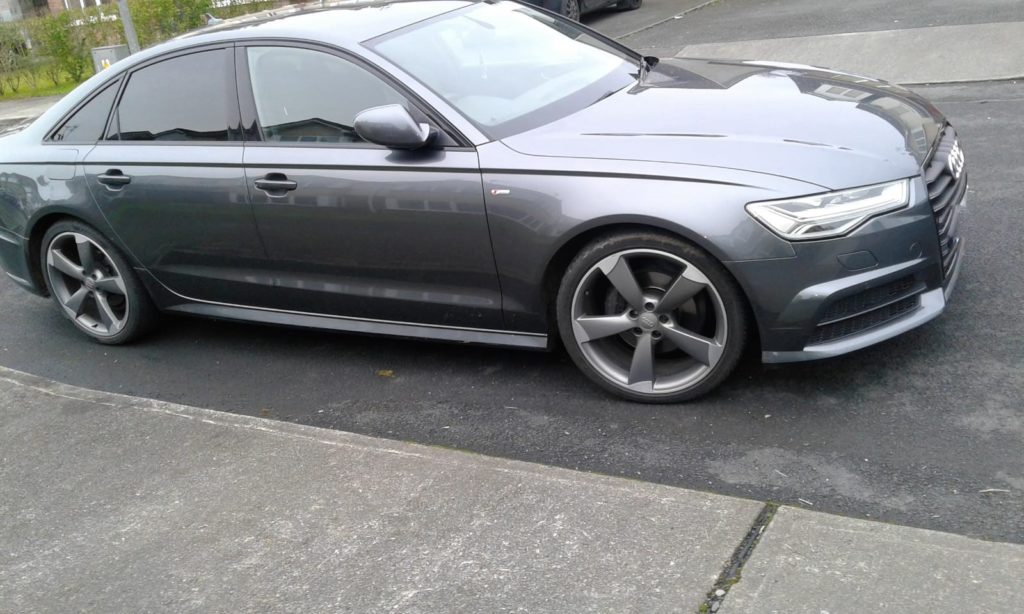 One of the seized cars | Image: An Garda Síochána

These include laptop computers, a mobile phone with evidence of drug dealing, tick list and weighing scales.

A quantity of suspected cocaine, valued at approximately €20,000, was also seized.

The man arrested is being detained under Section 2 of the Criminal Justice Act at Henry Street Garda Station.