The water supply at a Limerick GAA ground saw members of three inter-county camogie teams struck down by the winter-vomiting bug last month.

Members of the Limerick and Wexford senior teams were affected by the outbreak at an All-Ireland Senior Camogie Championship fixture at Croagh Kilfinny GAA grounds on June 29th.

The Limerick and Kerry junior teams were also affected.

This afternoon, the HSE confirmed that it had carried out an investigation into the outbreak and uncovered E. coli in the water supply at the grounds.

It said members of the teams were affected by the Norovirus infection – also known as the Winter Vomiting Bug – which can cause vomiting, diarrhoea, nausea and abdominal cramps.

The bug is also one of the most common causes of gastroenteritis. 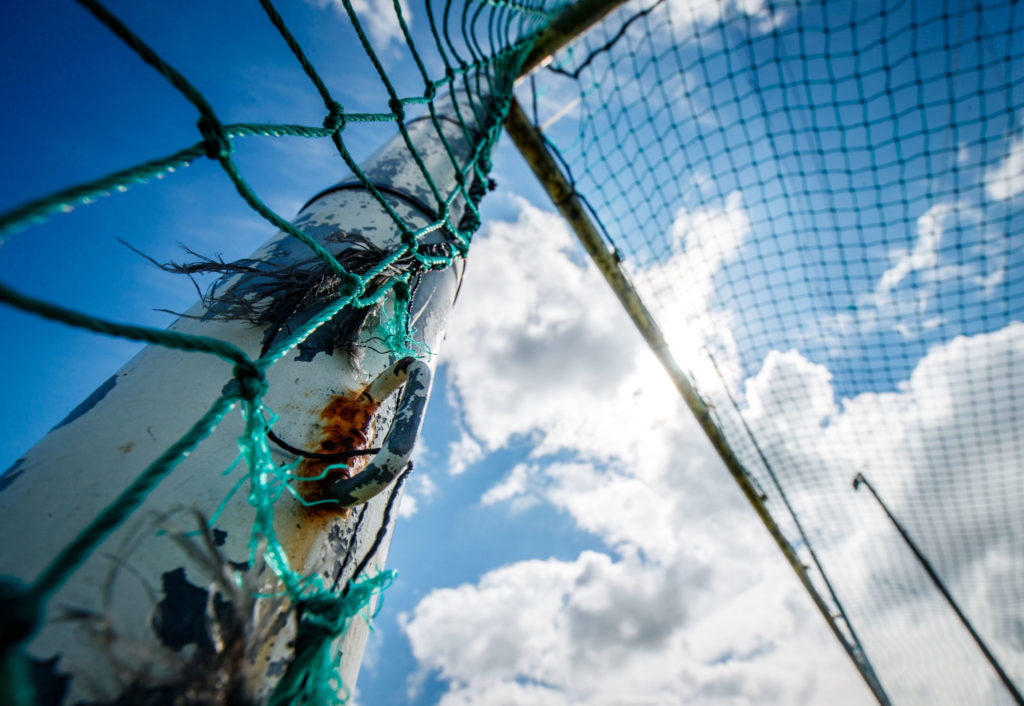 A detail from the goalposts at the Croagh Kilfinny GAA grounds during the All-Ireland Senior Camogie Championship fixture between Limerick and Wexford on June 29th. Image: INPHO/Oisin Keniry

Limerick City and County Council has now classified the water at the grounds as unfit for human consumption.

The HSE said winter vomiting bug symptoms can come on extremely quickly and usually last a day of two.

It is “highly contagious” from the moment someone falls ill until two or three days after they recover.

Some people can remain contagious for as long as two weeks after recovery.

While most people make a full recovery, young children and the elderly can become dehydrated and require hospital treatment.

The only way to treat the virus is to drink plenty of fluids and let it run its course.