The decision, made by a trio of judges who all bemoaned their own lack of hair, said that the decision was made because men were more likely to suffer from baldness than women and that it was equivalent to remarking on the size of a woman’s breasts.

The case was taken by electrician Tony Finn who was sacked by his employers and told the tribunal that his supervisor had called him a “bald c**t” during an argument in July 2019.

The British Bung Company argued that the language was not sexist as both men and women can be bald. However, Judges Jonathan Brain, David Dorman-Smith and Keith Lannaman disagreed:

"This is strong language,” they concluded.

“Although, as we find, industrial language was commonplace on this West Yorkshire factory floor, in our judgment Mr King crossed the line by making remarks personal to the claimant about his appearance."

"As all three members of the Tribunal will vouchsafe, baldness is much more prevalent in men than women.

"We find it to be inherently related to sex." 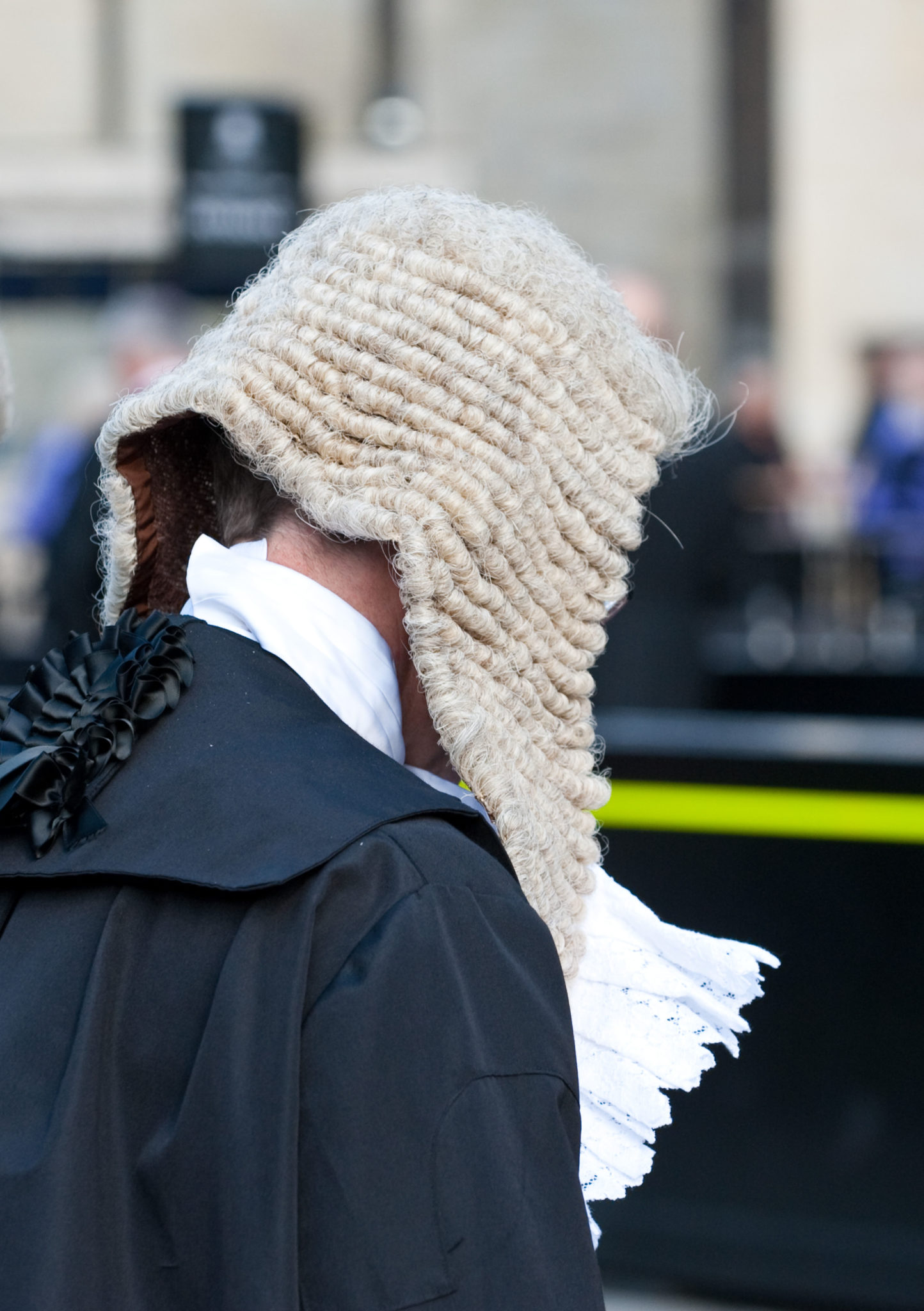 In Britain judges often wear wigs to work - a dress code that many bald judges might be grateful for.

"I hope my win helps to stop other men being insulted and verbally attacked because they are bald.

"Losing my hair wasn’t something that really bothered me, but the individual who was insulting me really scared me."

The amount of compensation he is entitled to will be decided at a later date.

Former Tory MP and Times columnist Matthew Parris said the case was an example of how it is still acceptable to discriminate against elderly white men:

Around 85% of men experience thinning hair by the time they hit 50 and demand for hair transplants has surged in recent years.

“I remember like 10 years ago, you were called metropolitan if you had a shower and more deodorant,” influencer James Kavanagh told Newstalk.

“Men have three-step skin-care routines now and all that kind of thing. We are moving on and on and on and I think hair care and hair restoration is kind of the next thing we are tipping away at.

“If you want it, if you can afford it and you want to do it, do it. There’s not as much shame as there was say five or six years ago.”