There's a call for employers to keep giving employees more flexibility in their working arrangements in the wake of the coronavirus crisis and the sharp increase in remote working.

Today's Lunchtime Live looked at the issue of women returning to work after they've had children.

It's after CSO stats released this week showed the likelihood of a woman returning to paid employment after maternity leave drops with each additional child - but the drop is particularly sharp for women who've had four or more children.

Jane Downes, founder of Part-time.ie, spoke to the show about why we shouldn't waste the opportunities that the sudden shift towards remote working has highlighted.

She explained: "I would have worked full-time until after my second child, and when she turned two I switched to part-time... working part-time 20 hours a week, that was enough for me.

"I had plenty of time at home, but I loved my time in the office."

Jane said the challenges many women face when looking to return to work include lack of flexibility when it comes to working hours and issues around childcare. 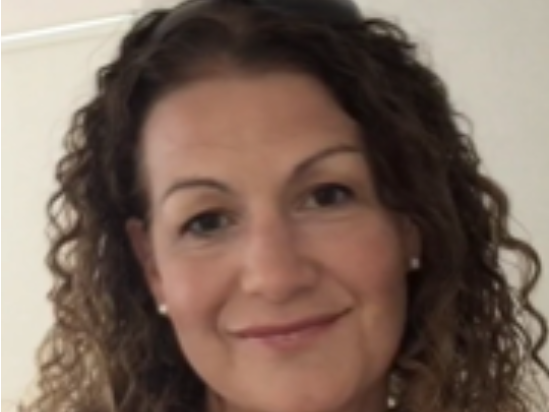 She observed: "We're in a serious economic and employment crisis, but it's the fact that people could work flexibly from home... saved [us from] what would have been a much worse crisis.

"The feedback from employers is that they are pleasantly surprised by the productivity and output of employees working in these new flexible arrangements.

"It was always going to take something huge to kind of accelerate the trend."

She said there was previously a 'very big fear' about people not being in an office Monday-Friday, 9am-5pm.

However, she suggested: "The main thing is so many are getting the work done, and getting it done probably more efficiently... a lot of the fluff has been cut out.

"It has given employers confidence, and the challenge will be what we take from this."

Jane said there is now an opportunity to create a "working world where people have more opportunity to work flexibly, and employers can reap the benefits of that".

She also noted that a survey carried out by her company showed 'overwhelmingly' that part-time and full-time workers felt the crisis has had a positive impact on their life by helping them 'recongise the value of time'.

She suggested: "Suddenly they've got time they never had because activities aren't on and they're not commuting to work."

Jane said that enabling more people to work flexibly is now an important focus, although stressed there's also a need to address childcare issues - noting that it can't be left to solely private providers as it's "too hard economically" for people.