A local councilor has called on landlords to take control of illegal dumping, after a Dublin city...

A local councilor has called on landlords to take control of illegal dumping, after a Dublin city centre flat complex has had a major rat infestation.

People living at the Oliver Bond complex say they have complained to the local authority, but that the problem continues.

There have been even more reports of large rats appearing in Dublin’s south inner city since the COVID-19 pandemic.

Independent councillor for the Ballymun/Finglas area, Noeleen Reilly, told Sean Moncrieff the fines in place for people who are caught dumping illegally has not worked, and that landlords should take control.

"Whether it's private landlords or Dublin City Council as the landlord, they need to be ensuring that their tenants are not engaging in illegal dumping."

"It is part of the Dublin City Council lease, it certainly should be part of private landlords' lease - that the tenants have to show where they're getting rid of their waste".

She said the council has been implementing checks to ensure people are not dumping illegally.

"We do have a problem with illegal dumping anyway, it's just unfortunately got a lot worse during the pandemic.

"But Dublin City Council were doing that - it takes up now quite a lot of resources, as you can imagine and then there's the follow-up on that for when people need to provide evidence that they have been getting their bins collected."

"If they're Dublin City Council tenants and they've been found that they have been getting rid of their waste illegally then it should go down as a mark on their tenancy.

"It's supposed to, that's the way it operates - but unfortunately there's a lot of by-laws in local authorities that aren't enforced because they just don't have the manpower to do it". 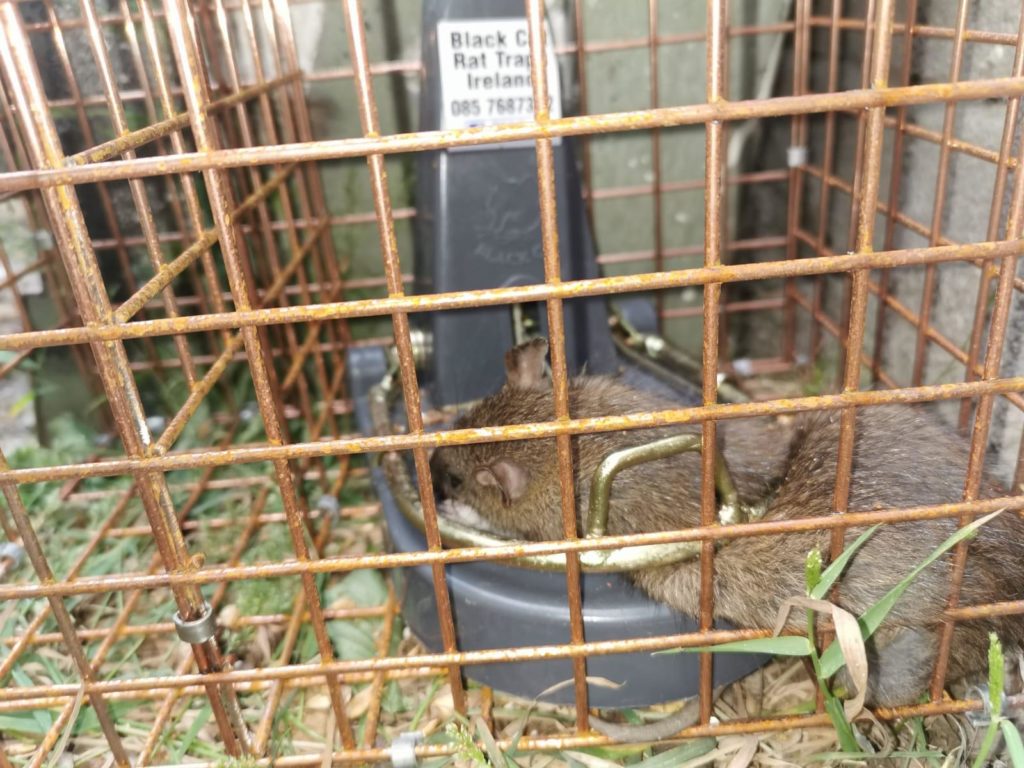 "There has been a good increase in the number of reports that I'm getting in relation to rats across the area, which is very disappointing.

"Obviously people are very worried about it and the size of some of them is quite astonishing actually.

"I've seen some pictures and they're quite big - they're getting well fed at the moment with a lot of the illegal dumping that's going on.

"There doesn't seem to be any shortage of food for them to rummage on".

"It's unfortunate, and I suppose the fact that some of the agencies - including the HSE and Dublin City Council - haven't up to now been operating at full capacity because of the pandemic, that has given them a good opportunity to breed as well".

On the illegal dumping, she said: "Across Dublin City Council illegal dumping has increased by 30% and unfortunately my area is one of the worst areas affected.

"It's happening in green spaces, it's happening on streets, some people are dumping outside other people's homes.

"And it's really, really disappointing and is one of the big negative affects of the pandemic.

"Dublin City Council has been very good in terms of, once it's reported, they're collecting it more or less that day or the day after.

"But I don't know how sustainable that is in the long-term - particularly that it has increased so much."

"I think also unfortunately some people have seen other people get away with it - so they've said 'why am I paying my bins if other people aren't'.

"I think because DCC haven't been letting it lie around, it's collected fairly quickly as well, ironically that sometimes can lead to illegal dumping.

"The fact that there's no consequences, there doesn't seem to be any consequences for those involved in illegal dumping.

"I think people are very clever in that they tend not to put anything in their waste that's going to identify them.

"It's much harder for the council to catch the culprits that are involved in it".

It says it has carried out a large number of repairs to the pipe network in the Oliver Bond complex, with all of the pipe network having been been camera surveyed and damaged pipework from rats was repaired.

During this survey, it found instances where rats had eaten through brickwork in manholes and somehow managed to get by trap gullies on the roadways.

It also says that its close proximity to the River Liffey, and a large increase in the number of rats coming up from the pipe networks and onto the streets, has contributed to the situation.