Jackie Buckley believes it's better to close now, rather than incurring huge debt

One café owner said she knew just hours after Budget 2023 that she had to close down her business.

Jackie Buckley is the owner of Jackie B's in Wicklow, which closed on Saturday after almost seven years.

Describing herself as a 'micro business', the café employed three people as well as Jackie herself.

She told The Hard Shoulder she felt she had no choice.

"I closed on Saturday, just gone, that was my last day. December 2015 we opened, and last Saturday was closed.

"I came home on Tuesday at 1 o'clock, and I sat down put on the TV, watched the Budget.

"And within two hours I knew my future - that's all I was waiting for.

"The lack of support from the Government was disappointing.

"But I have to get out now, because I just can't afford to be in business". 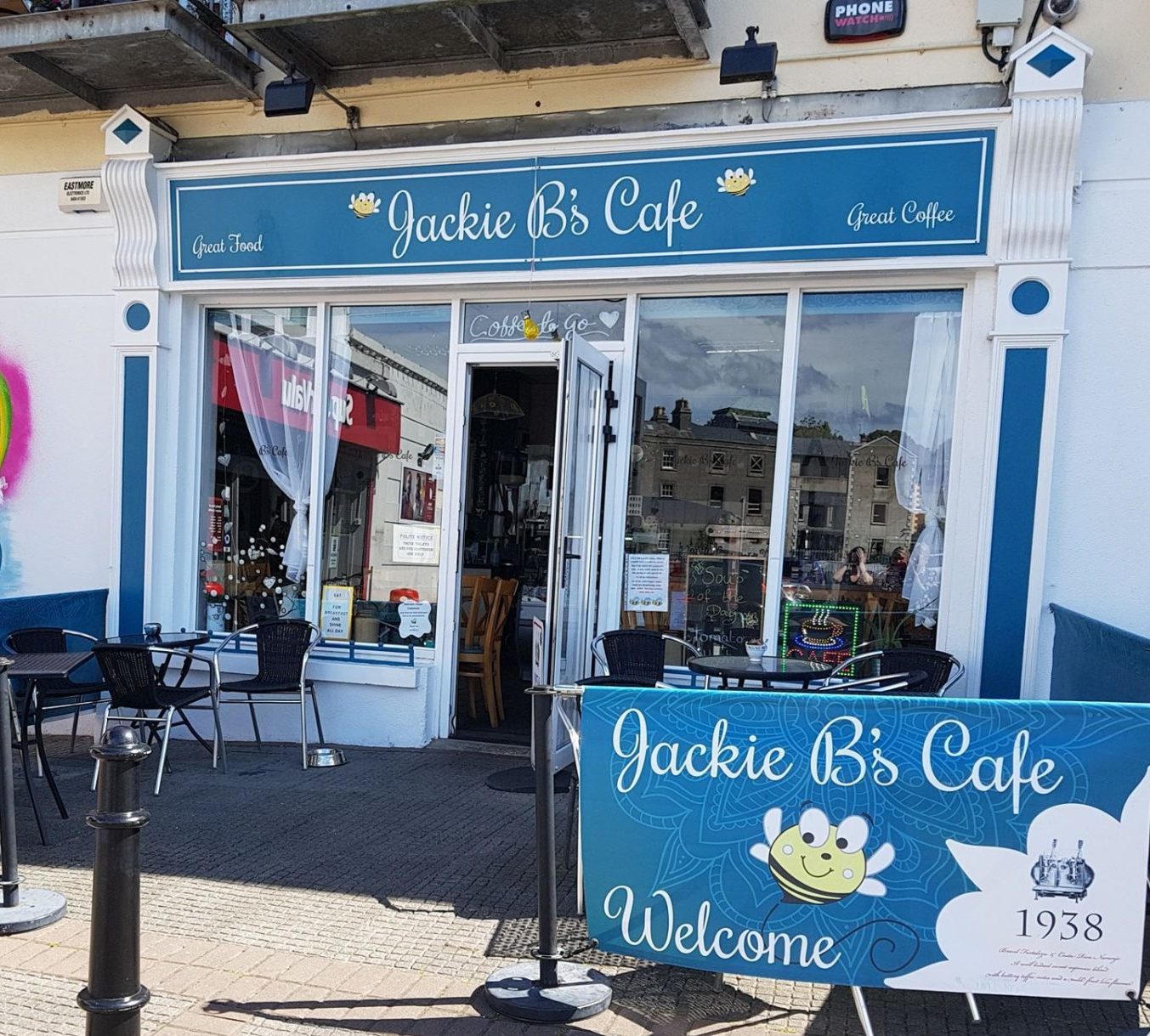 She said she felt it was better to close now, rather than incurring huge winter debt.

"I would have hoped that they might have taken the electricity - the energy rates, etc - a little bit more seriously in what is going to come down the line.

"If I stayed open in the wintertime I would be in debt... the expenses, I just couldn't do it.

"I will leave this business not owing, I hope, any money.

"I will be dealing with Revenue and I hope they're as kind to me as they've been to major developers and other people that have come through and needed assistance.

"Between the bank fees and Visa fees - food is going up.

She added: "It was just getting too much, and you get out while you can pay people".