CAB seizes cars, watches and cash in Cork and Kerry

CAB seizes cars, watches and cash in Cork and Kerry

The Criminal Assets Bureau has seized two cars, three watches and nearly €1,500 in cash following searches in Cork and Kerry.

The searches targeted a man in his 50s who was previously convicted of money laundering.

Local detectives and the Garda dog Unit assisted the two searches in Cork and one in Kerry yesterday. 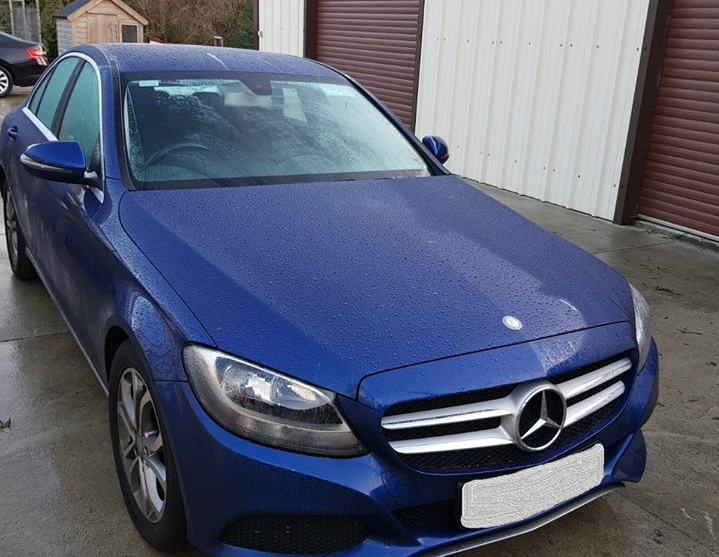 A Mercedes Benz seized by CAB. Image: An Garda Síochána 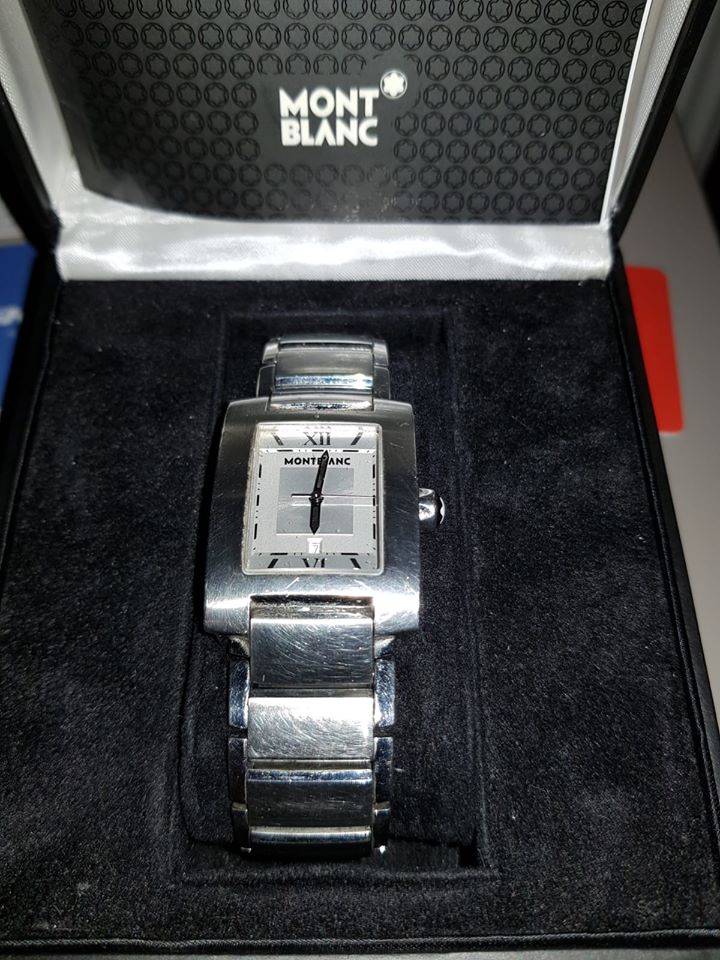 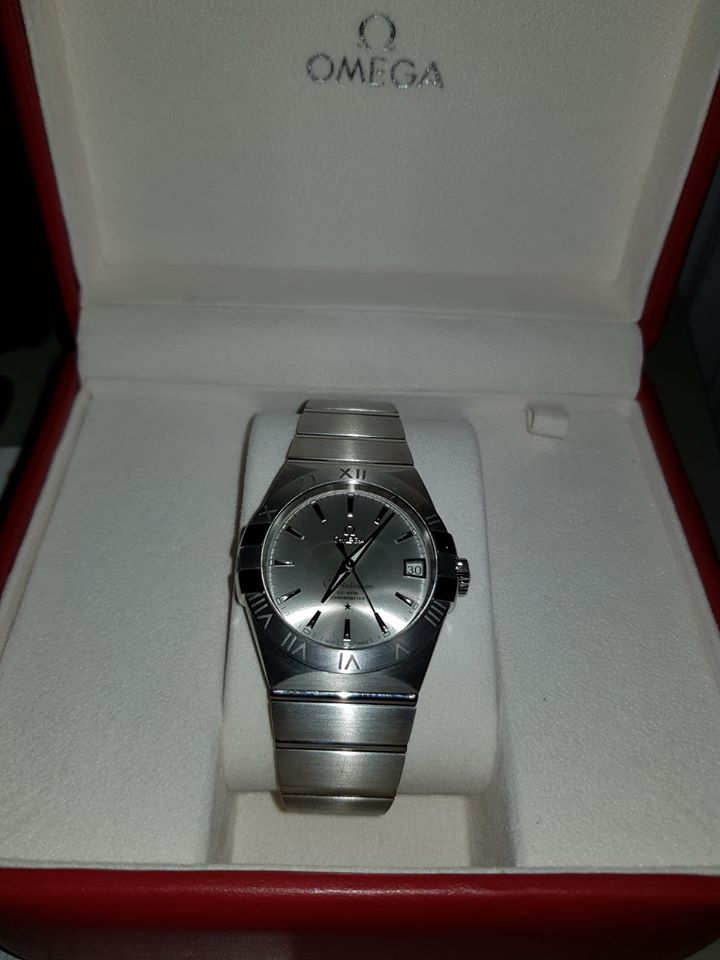 An Omega watch seized by CAB

They uncovered a 161 registered Mercedes Benz car and a 182 registered Audi TT.

The three watches were a Rolex, an Omega and a Mont Blanc.

€1,400 in cash was also seized alongside a number of phones and electronic devices and records relating to cryptocurrency purchases.

Taking cars out of urban centres 'leaves behind the majority' - Skehan