CAB targets crime gang in 18 raids across Dublin and Kildare

Gardaí and the Criminal Assets Bureau (CAB) have carried out 18 searches in Dublin and Kildare t...

CAB targets crime gang in 18 raids across Dublin and Kildare

Gardaí and the Criminal Assets Bureau (CAB) have carried out 18 searches in Dublin and Kildare this morning.

The raids are part of an operating targeting the assets and activities of an international organised crime gang involved in the sale and supply of drugs.

The Garda Emergency Response Unit and Armed Support Unit were among several Garda units that assisted the operation.

Items seized during the searches include seven Rolex watches, a Nissan X-Trail SUV, a Landrover Discovery, an 'assortment' of designer clothing and a GPS tracker. 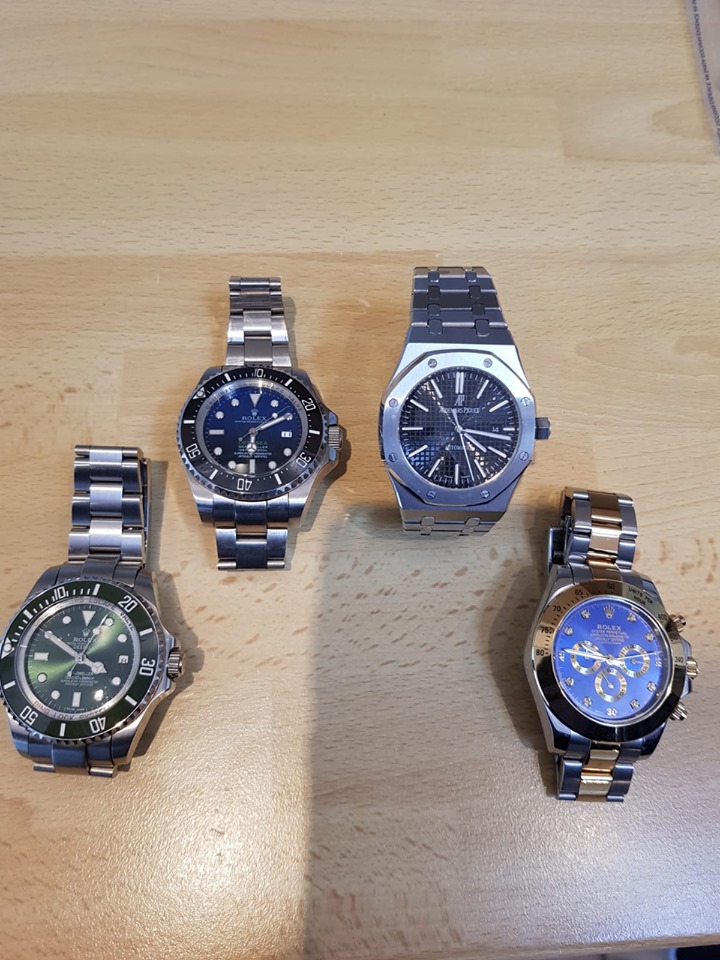 According to the CAB, "evidence of considerable expenditure on a number of homes in the Dublin area" has been found and analysed by an expert.

A 36-year-old man was arrested on suspicion of money laundering.

He's being held at Irishtown Garda Station under the provisions of Section 4 of the Criminal Justice Act 1984.

In a statement, gardaí said: "Today’s search operation is a significant development in the CAB investigation and will be seen as a major upset to the network used by this organised crime gang to launder the proceeds of their drug dealing activities."

They add that the operation is ongoing.