The State bus company Bus Éireann has said it has achieved a financial recovery. It said passeng...

The State bus company Bus Éireann has said it has achieved a financial recovery.

It said passenger numbers last year were at their highest in over 10 years.

The company has said a driver recruitment is ongoing nationwide.

It achieved an operating profit of €1.6m last year, before one-off costs or exceptional items, compared with a loss of €6.8m in 2017.

In a statement, the firm said: "This financial recovery has been made possible by the successful implementation of over 60 business transformation measures, introduced in the last two years, together with strong gains in passenger growth, helped by a buoyant economy."

As part of its 2018 annual report, it announced ambitious plans - including a new fleet which will be introduced countrywide this year.

Its passenger numbers are now at their highest since 2008. 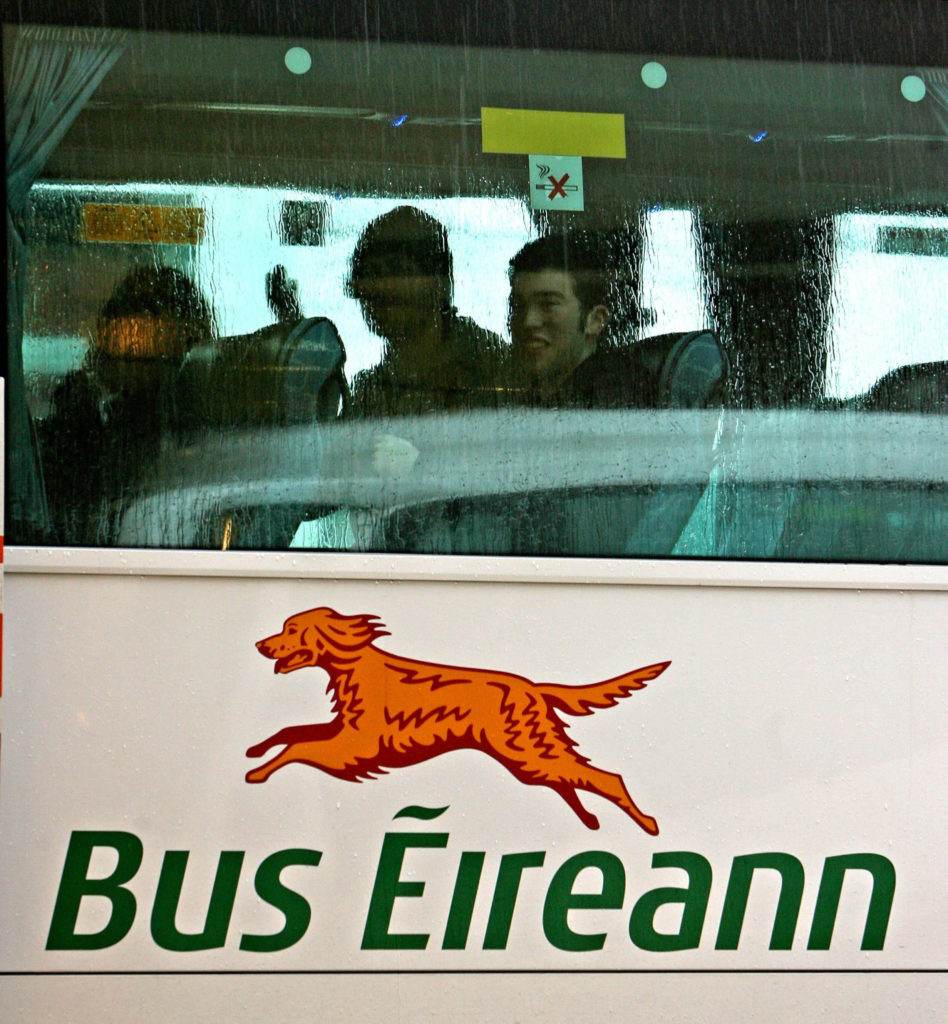 That figure rises to 13.2% in the regional cities: Cork, Galway, Limerick and Waterford.

And 102 new buses will be introduced countrywide, with double deckers for Cork City, Galway and Limerick.

Low floor accessible regional buses will be introduced in the west, in Clare, Galway, Mayo, Sligo and parts of Donegal.

While Sligo, Athlone, Dundalk, Drogheda, Navan and Balbriggan will all receive accessible new buses for the town services.

The new fleet will also offer on board Wi-Fi and individual USB charging points at each seat.

This investment of close to €35m is being supported by the National Transport Authority (NTA).

Currently, 86% of its buses are accessible, and the figure rises to 100% in regional cities and towns.

While 43% of the fleet have cleaner Euro VI engine emissions standards, this will be substantially increased in line with investment in 2019, and in the coming years.

In terms of recruitment, a recent driver campaign received 2,000 applications and resulted in 250 new drivers joining the company.

Here's what Busáras could look like if new plans are approved