Social welfare payments will increase by €12 a week, Minister for Finance Paschal Donohoe will announce in today’s budget.

Social welfare payments will increase by €12 a week, Minister for Finance Paschal Donohoe will announce in today’s budget.

With inflation in Ireland at 9.6% in July, the Government is seeking to blunt the soaring cost of living. However, the increase is less than the €20 increase that campaigners had called for.

There will also be a double payment of the childcare allowance and a one off €500 payment to carers and individuals with a disability.

Furthermore, PhD students will receive a one off cost of living payment and student grants will be doubled this year. 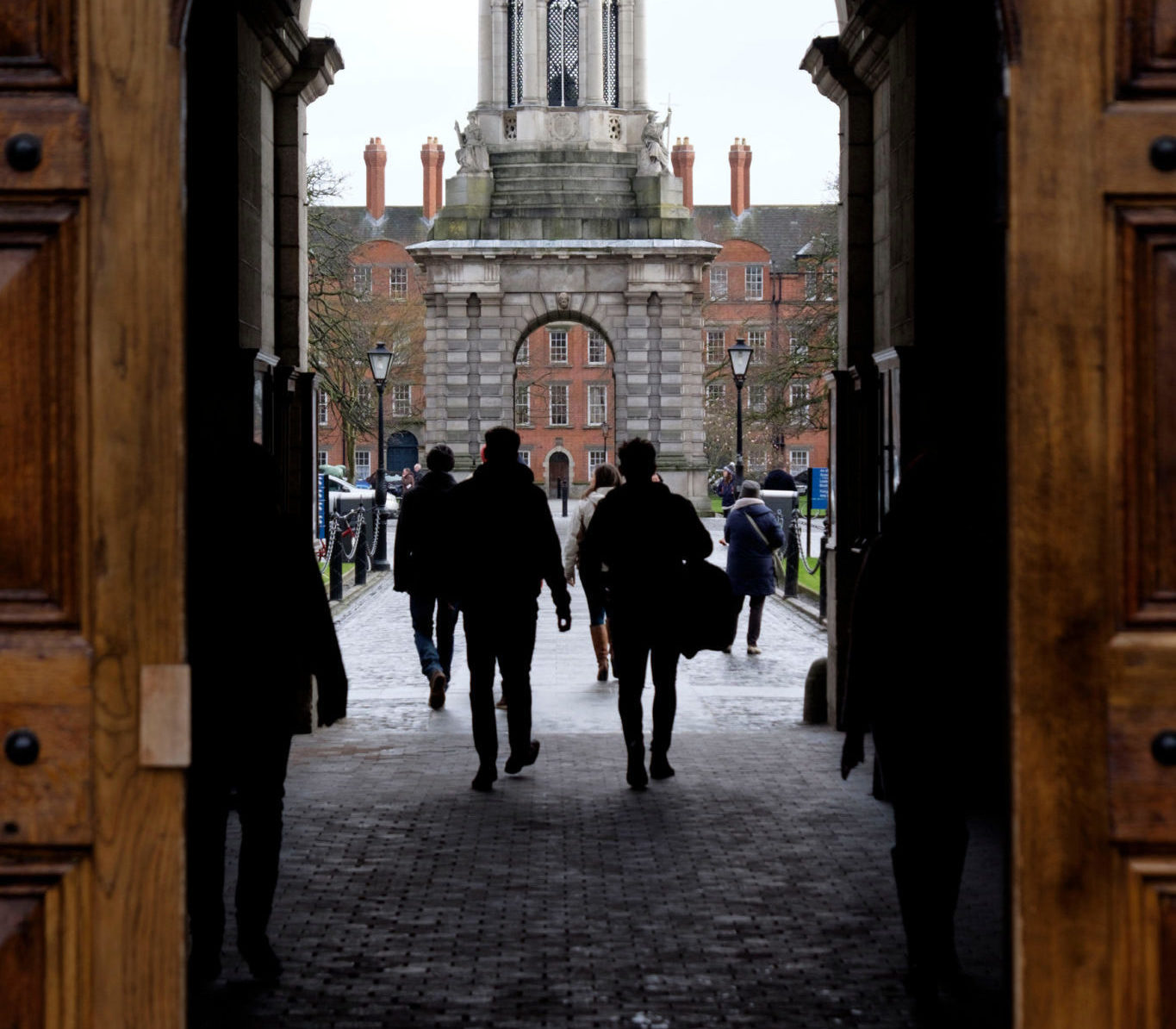 Students are seen on the campus of Trinity College Dublin in March 2016. Picture by: Sergio Azenha / Alamy Stock Photo

Parents of young children can also expect further state support; Tánaiste Leo Varadkar has previously promised “significant” changes to the way the sector is funded. Now Newstalk understands that there will be a 25% reduction in average childcare costs worth €1,200 per child.

Most announcements pertaining to housing have already been set out in the Government’s flagship Housing for All programme; however, a €500 tax credit for renters will be brought in and the help to buy scheme will be extended for another two years at least.

Minor changes to allow landlords to claim back pre-letting expenses will be introduced but those in the sector who campaigned for rental income to be taxed at a reduced rate of 25% will be disappointed.

Cuts to public transport fares made in April are to be made permanent and further electricity credits will be paid to households in three €200 instalments.