The Children's Minister Katherine Zappone says she understands why some TDs hold down second jobs while representing their constituents in the Dáil.

Fine Gael TD Dara Murphy could be investigated by the Oireachtas Committee on Members Interests, after he claimed his full expenses despite being largely absent from the Dáil over the past two years.

The Cork TD insists he has been compliant with attendance rules, while at the same time working for the European People's Party (EPP).

In a statement on Saturday, he said: "I wish to state that at all times I have been compliant with rules for attendance at Leinster House.

"I will continue to provide any evidence required to the appropriate authorities.

"I attended the required 120 days at Leinster House in 2018 and should achieve the requisite number for 2019 and will make the statutory return when due." 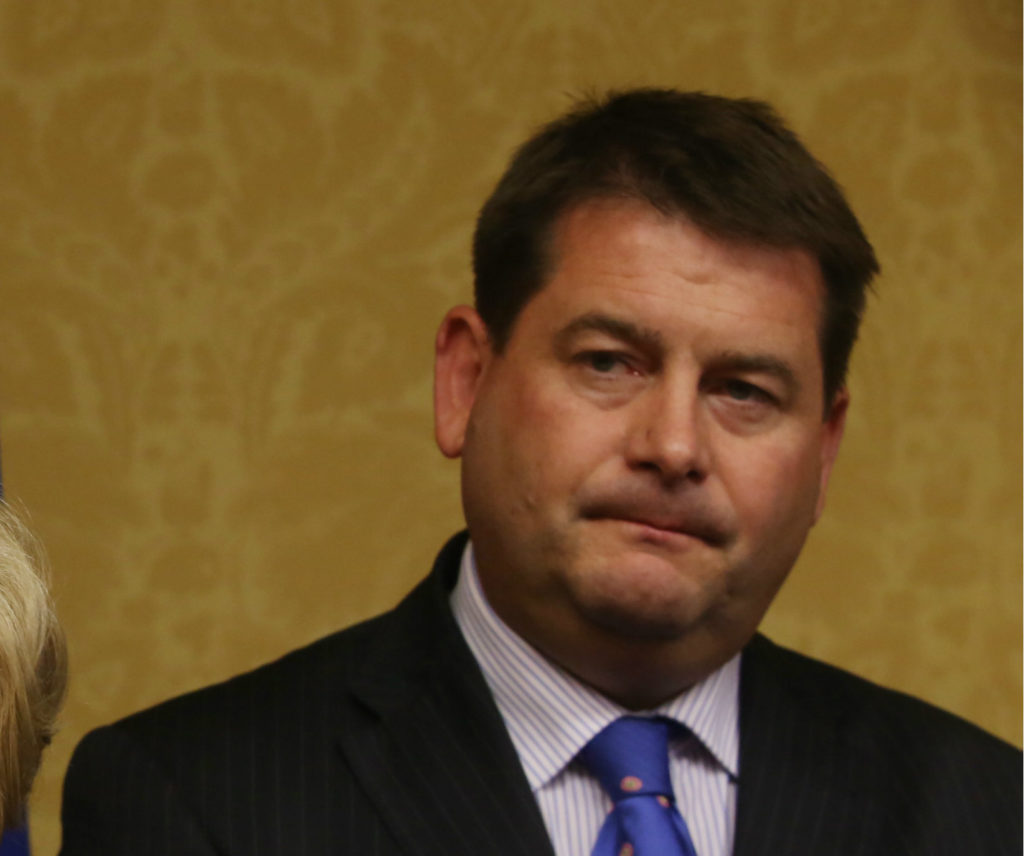 Speaking to Newstalk, Minister Zappone says a career in politics can be uncertain.

"Second jobs I think is a personal choice - some people just organise their lives in order to have some ongoing investment in terms of time with the work that they have come from.

"I think the public really fully understand that really at any moment you could lose this job and there are issues of financial security - so it's not my path.

"But I can understand how some people need to manage in a way that at least maintain a touch with wherever they have come from.

"It's not appropriate for me to comment in terms of working for the EPP, I'm obviously an independent.

"But at the same time as a minister I travel a lot.

"It is really important that if we can, we represent Ireland both within the European Union as well as the wider world". 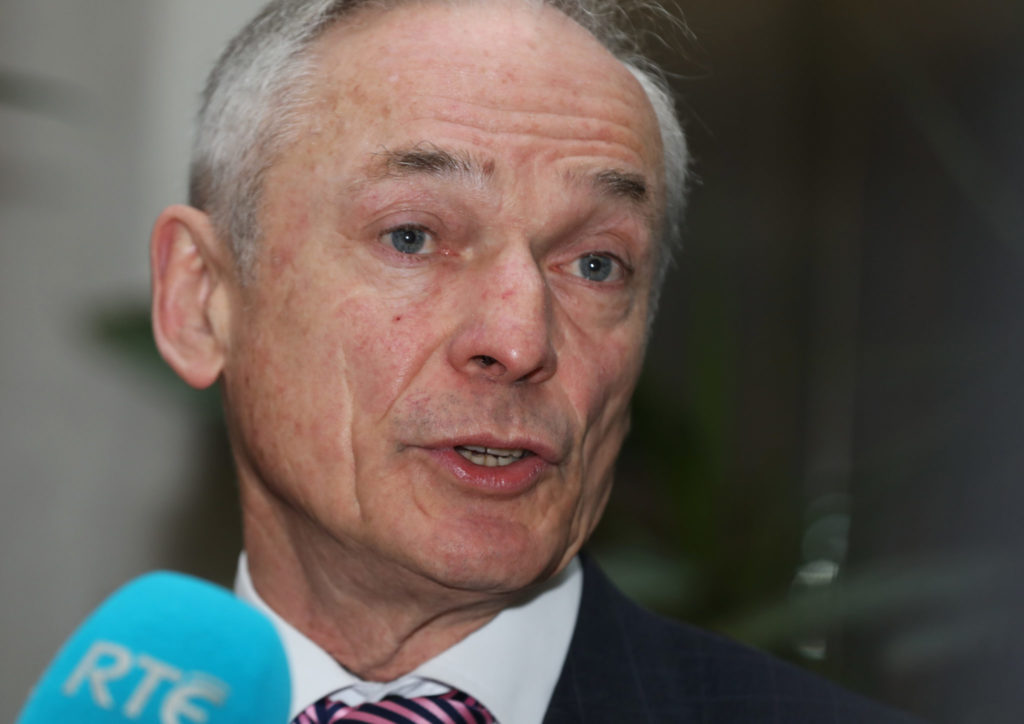 The Minister for Communications Richard Bruton speaking about details of the first Renewable Electricity Support Scheme (RESS) auction udring a media doorstep in the lobby of his department in Dublin | Image: Eamonn Farrell/RollingNews.ie

The Communications Minister Richard Bruton says the rules around claiming expenses may need to be examined.

"He needs to account for what claims he made and whether those claims were justifiable.

"I think a lot of questions have surfaced in the media, and I think they do have to be answered.

"I think it's important that the Committee on Members Interests investigate this and thrash it out: I think people ultimately have to be accountable for what they do".

"I know there has been controversy about this system in recent weeks before Dara Murphy's case arose, so I'm sure that committee will be looking at that.

"I suppose many of the systems in the Dáil have been built on trust - as we saw with the voting issues - and in this day and age perhaps we need to refresh those.

"That's what the committee can have a look at".

Mr Murphy plans to resign this month to take up a job with a European Commissioner.

While Rise TD Paul Murphy says Mr Murphy should publish travel records, to establish whether he got others to 'fob in' for him in Dáil.

He said: "When I first raised the possibility that TDs were scamming expenses by having others 'fob in' for them on days they're not in, Dara Murphy was one of the TDs I had in mind."

Paul Murphy claimed that "on numerous days that he was fobbed in, he was out of the country" - citing reports from the Daily Mail and the Irish Times.

"Since then, Deputy Murphy has announced he is resigning as a TD, to take up a full-time post with the European Commission, with the Taoiseach endorsing the fact that he hasn't done his job as a TD for the last two years"

"It's bad enough that Murphy has been claiming both salary and expenses as a TD, but it would be even worse if it turns out that he was not present at all and was getting someone else to 'fob in' for him.

"In order to clarify whether this is the case or not, Dara Murphy should immediately publish his travel records for the relevant days".