International condemnation is continuing against Brunei, after it introduced new punishments for ...

International condemnation is continuing against Brunei, after it introduced new punishments for homosexual sex.

The penal code, which went into effect on April 3rd, requires death by stoning for extramarital sex, gay sex and abortion - as well as amputation of limbs for stealing and 100 lashes with a whip for lesbian sex.

Human Rights Watch has said that children who have reached puberty and are convicted can receive the same punishments as adults.

"Sultan Hassanal should immediately suspend amputations, stoning, and all other rights-abusing provisions and punishments."

Mr Robertson added: "Every day that Brunei's penal code is in force is a multifaceted assault on human dignity.

"Governments around the world should make clear to Brunei's sultan that there can be no business as usual so long as the threat of whipping, stoning or amputation remains on the books."

At that time, the government said it would implement the new law in three phases.

The first phase would enact the provisions punishable by fines or imprisonment in April 2014.

The second and third phases would then be introduced over the next two years.

But following an international outcry, the government delayed further implementation of the law.

However, Brunei's attorney-general issued a notification on December 29th last that the law would be enacted in full on April 3rd.

US actor George Clooney has called for a boycott of hotels owned by the Brunei Investment Agency.

These include London's Dorchester Hotel, 45 Park Lane and the Coworth Hotel.

It also owns the Plaza Athenee in Paris, Hotel Eden in Rome and The Beverly Hills and Bel-Air hotels in the US.

"Every single time we stay at or take meetings at or dine at any of these nine hotels we are putting money directly into the pockets of men who choose to stone and whip to death their own citizens for being gay or accused of adultery," Clooney wrote in a guest editorial piece last week for Deadline. 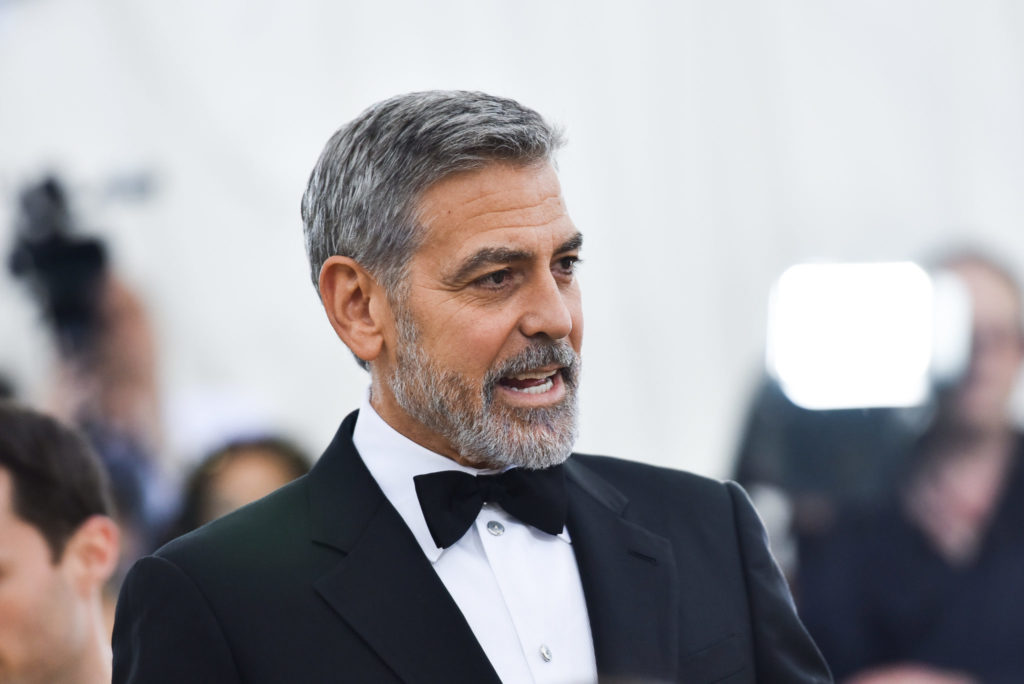 US actor George Clooney, pictured here at the Metropolitan Museum of Art Costume Institute Benefit in New York in May 2018, has led calls for a hotel boycott | Image: Anthony Behar/SIPA USA/PA Images

"Let that sink in. In the onslaught of news where we see the world backsliding into authoritarianism this stands alone."

He said any boycott would likely have "little effect on changing these laws", but added: "You can shame the banks, the financiers and the institutions that do business with them and choose to look the other way."

His call has been backed by other celebrities, including British star Elton John.

"Our hearts go out to the good, hardworking employees of properties owned by the Sultan of Brunei, many of whom we know to be gay," said the singer.

"We recognise that sovereign countries will make decisions for their own citizens.

"But we feel we must send a message, however we can, that such treatment is unacceptable. We must never underestimate the power of our voices - and our actions - to spark the change we need to see."

Health Minister Simon Harris has said the new laws are "despicable and horrific".

He also said the decision must be called out and international pressure applied to reverse the "appalling breach of human rights."

A despicable & horrific decision which must be called out as such by all & international pressure applied to reverse such an appalling breach of human rights. Sickening. https://t.co/1Gp8hWHJ2M

A spokesperson for the European Union also hit out at the new laws: "Some of the punishments foreseen in the criminal code amount to torture, acts of cruel, inhuman or degrading treatment which are prohibited by the Convention against Torture and Other Cruel, Inhuman or Degrading Treatment or Punishment which was signed by Brunei-Darussalam in 2015.

"They also go against the 2012 ASEAN Human Rights Declaration.

"These punishments may also breach Brunei's obligations as a party to the Convention of the Rights of the Child and the Convention on the Elimination of All Forms of Discrimination against Women", they added.

"The European Union also expects Brunei-Darussalam to maintain its de-facto moratorium on the use of the death penalty."

Brunei has defended the Sharia laws, saying "apart from criminalising and deterring acts that are against the teachings of Islam", the legislation "also aims to educate, respect and protect the legitimate rights of all individuals, society or nationality of any faiths and race".

Brunei is an Islamic country with a Sharia criminal code, where homosexual activity is illegal.

The small state, which is located in South-East Asia on the north-west coast of the island of Borneo, is also a member of the British Commonwealth.

The most recent advice from the Department of Foreign Affairs has said Irish citizens should take 'normal precautions' in the monarchy.