It’s beginning to look a lot like Christmas – at least in shops in three of Ireland's biggest cities.

Brown Thomas officially opened its Christmas Stores in Dublin, Limerick and Cork this morning - more than four months before the big day.

The shelves are packed with stockings, crackers, wreaths, garlands, and food hampers for eager shoppers.

There are also Christmas trees and a selection of BT decorations available in a variety of special themes. 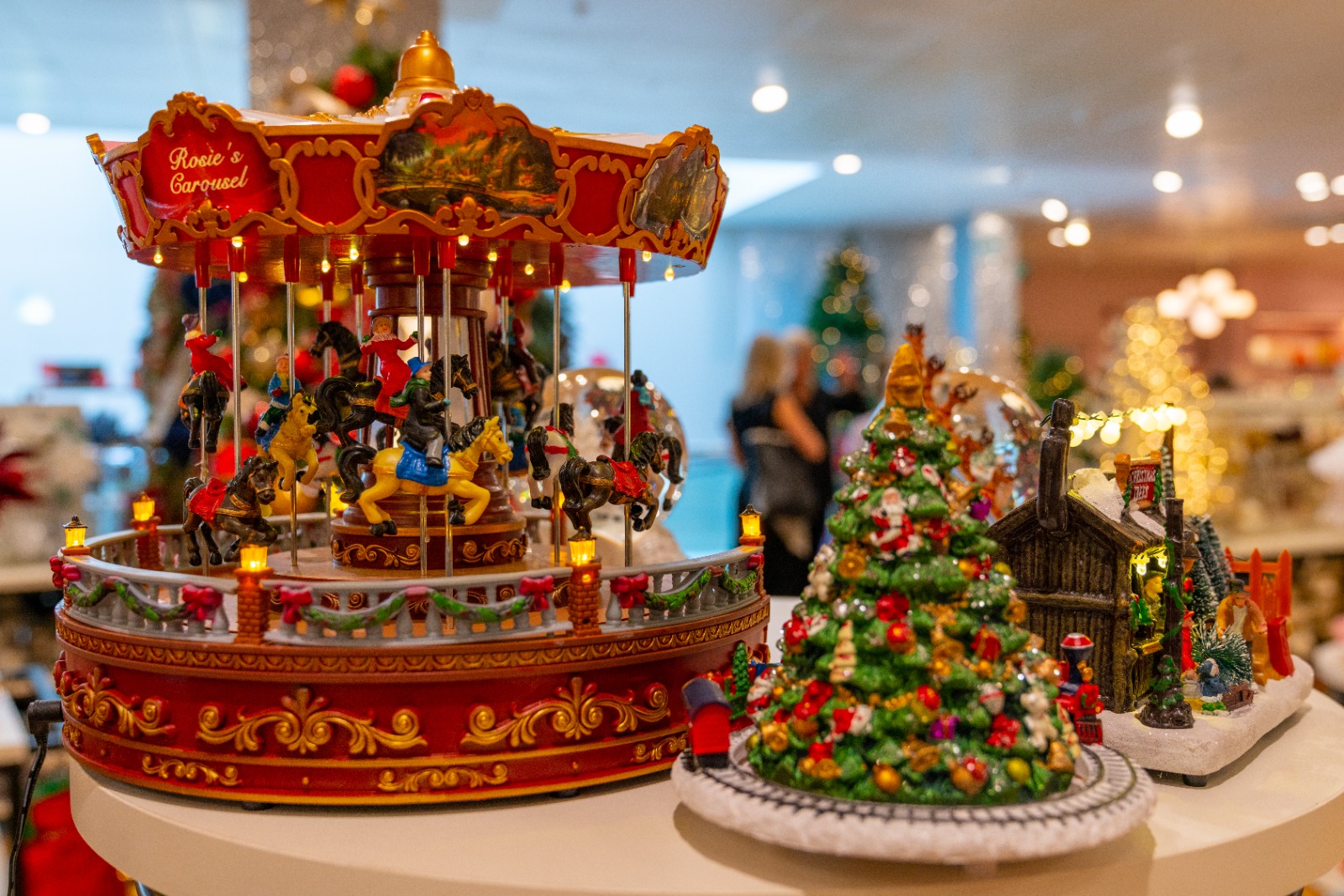 Some 500 extra staff are being hired to cover the company’s seasonal offering – with stores in Dundrum and Galway coming soon.

These people in Dublin had mixed views on the opening.

“I think Christmas is happy. It is fine to be happy now I think it’s never too early. It is alright to be prepared I think so I think it’s good." 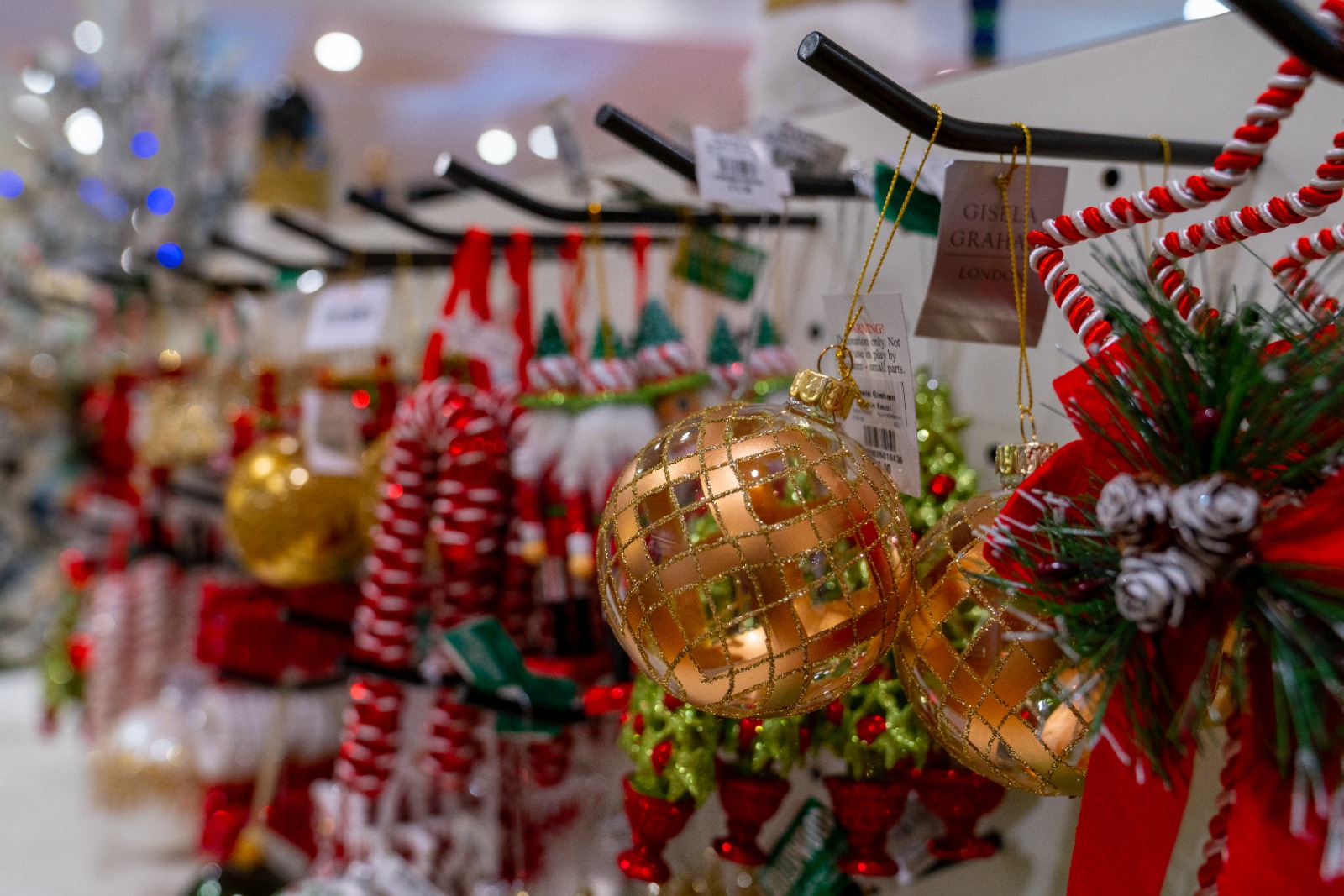 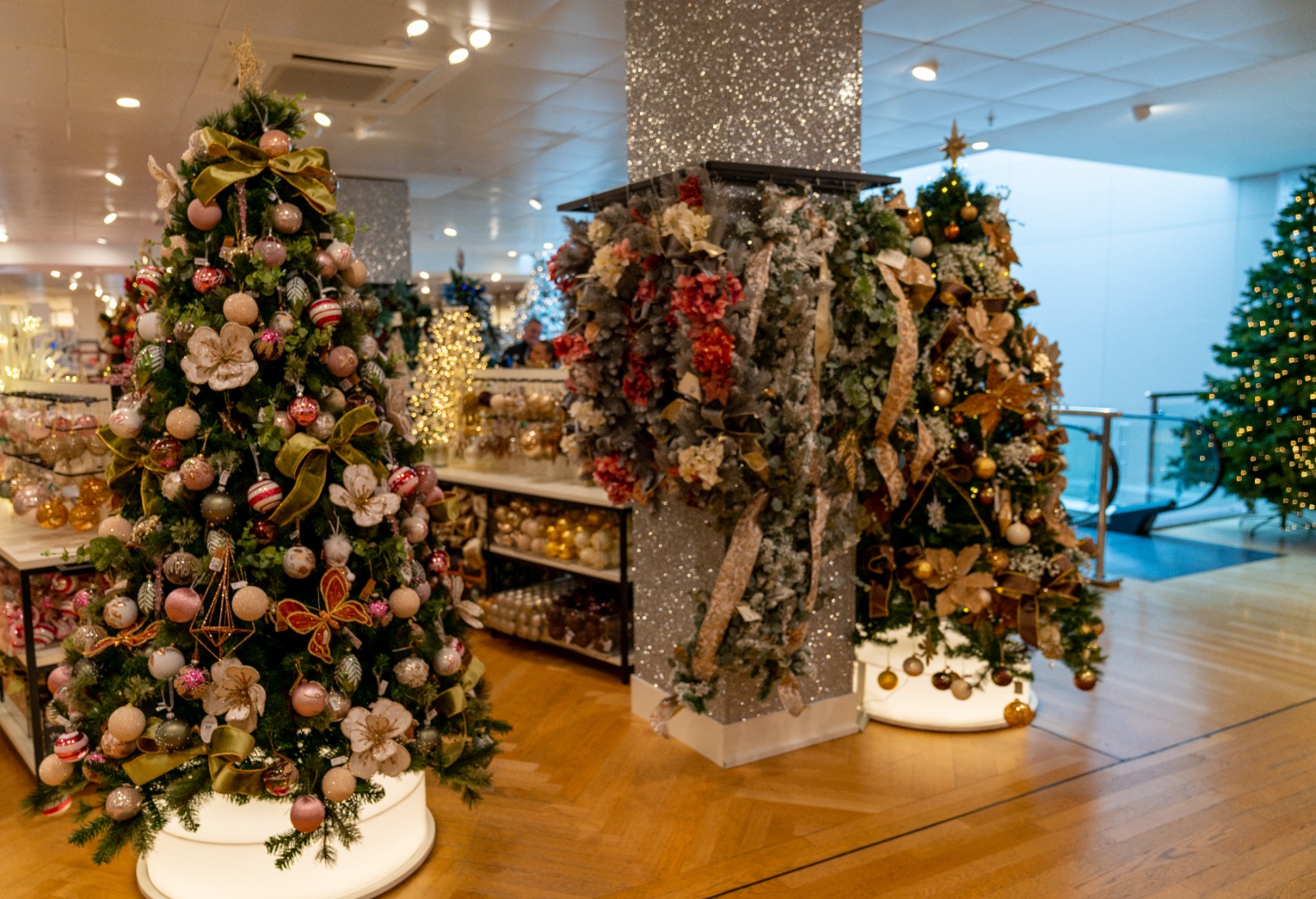 Brown Thomas told Newstalk that August is a popular time to open up, as people like to be prepared early on.