A tropical sea bird that was spotted in Ireland for the first time this week has been taken into care.

The Brown Booby delighted birdwatchers when it landed at Greystones Beach in County Wicklow on Monday.

The large bird, normally seen in tropical waters off the coast of Central America and West Africa, was taken into care on Tuesday night after concerns were raised about its health.

“They are known for their foolish behaviour,” he said. “That is what Booby means, it originally meant like a fool or an idiot - so they have no fear of humans.

“Normally if you see a sea bird on a beach and it seems to be very tolerant of humans, it often means they are sick but, in this case, that would be the normal behaviour of this bird so that wasn’t a warning sign.

“It was happily flying around, diving in and catching fish in the sea and it was doing the same thing throughout Tuesday - but then on Tuesday evening it seemed to be in difficulty.

“It was flopping around in the water and seemed to be quite exhausted so the National Wildlife Service took the decision to capture it and take it into rehabilitation.” 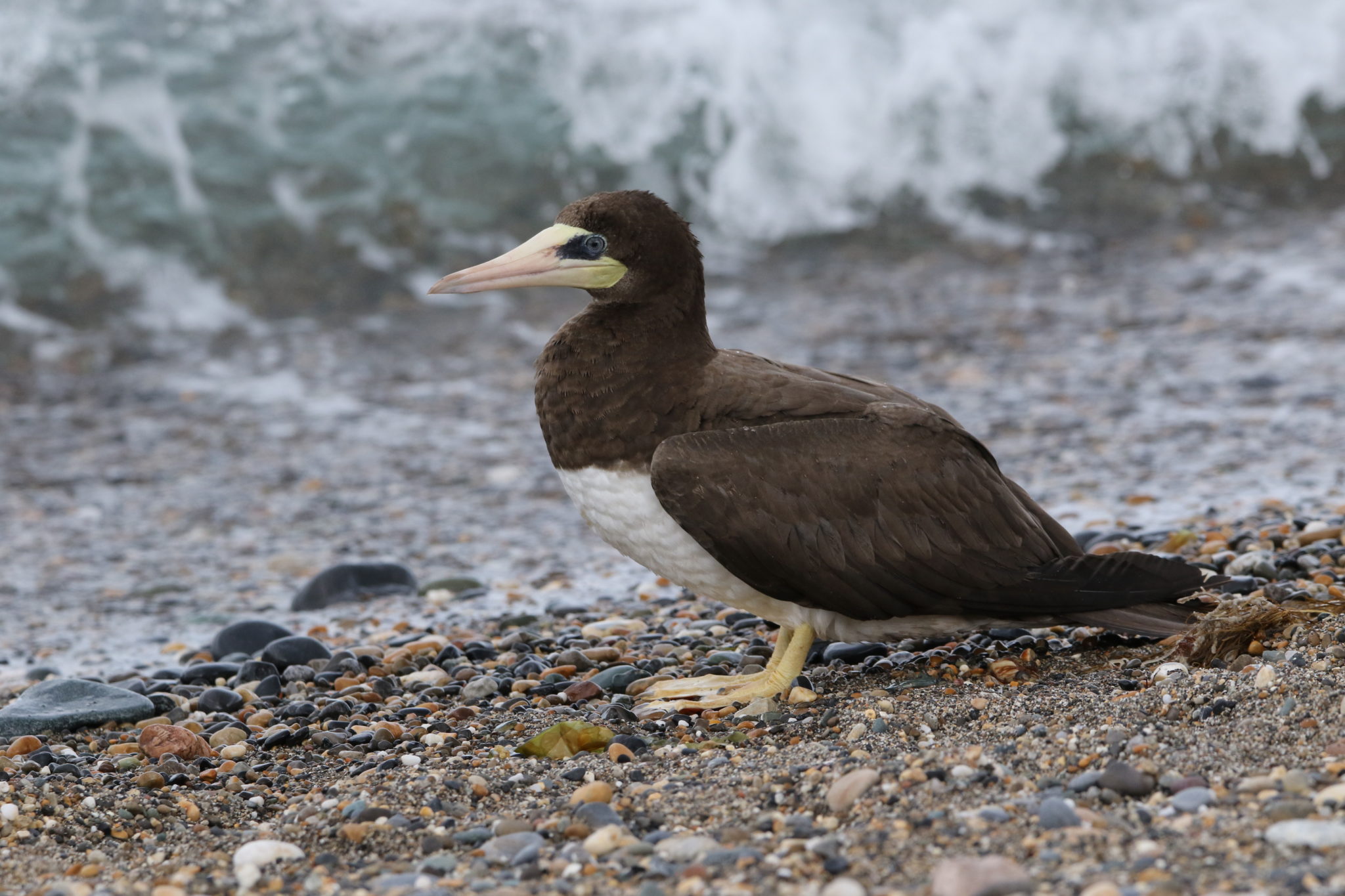 He said the bird’s tame nature allowed for lots of selfies and camera phone videos throughout the day.

“It was going up to people and standing on their towels, it had no fear at all – no fear of dogs either which was a bit worrying.

“At one stage I saw a dog going right up to it and sniffing around but the Booby just seemed a bit perplexed, it didn’t mind it.” 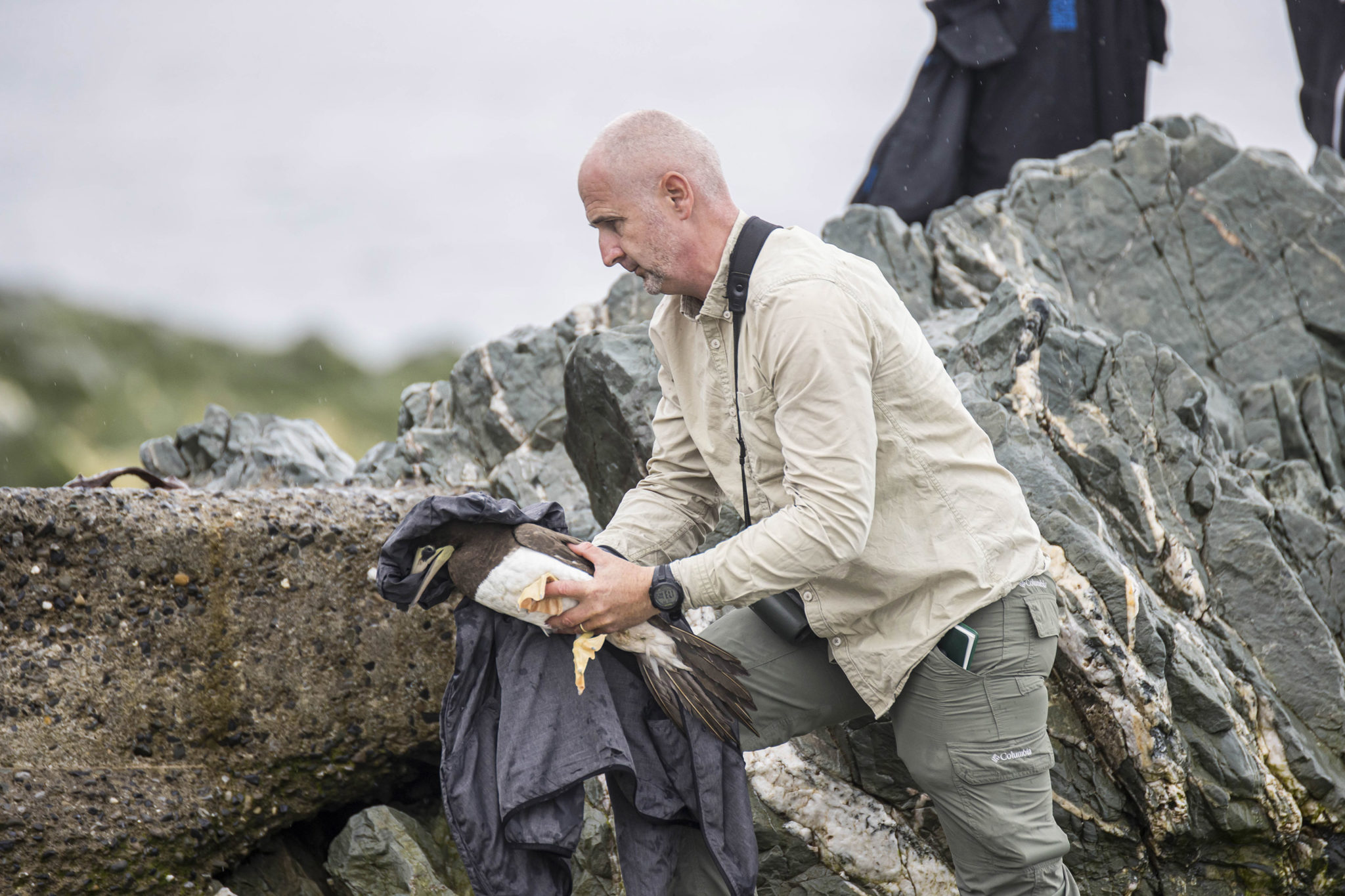 Jason Monaghan from the National Parks & Wildlife Service captures the Brown Booby to take it into care, 14-07-2020. Image: Andres Poveda

The bird is now in the care of the expert wildlife unit at the Kildare Animal Foundation which found that it was “very badly malnourished.”

“Although it was feeding, it wasn’t getting as much food as it needed or maybe not the right kind of food,” said Mr Hatch. "Maybe the Irish waters weren't to its liking

“It was about half a kilogram underweight, so that was quite serious but it’s in the best possible hands now. They're taking good care of it and hopefully it can be returned to health.” 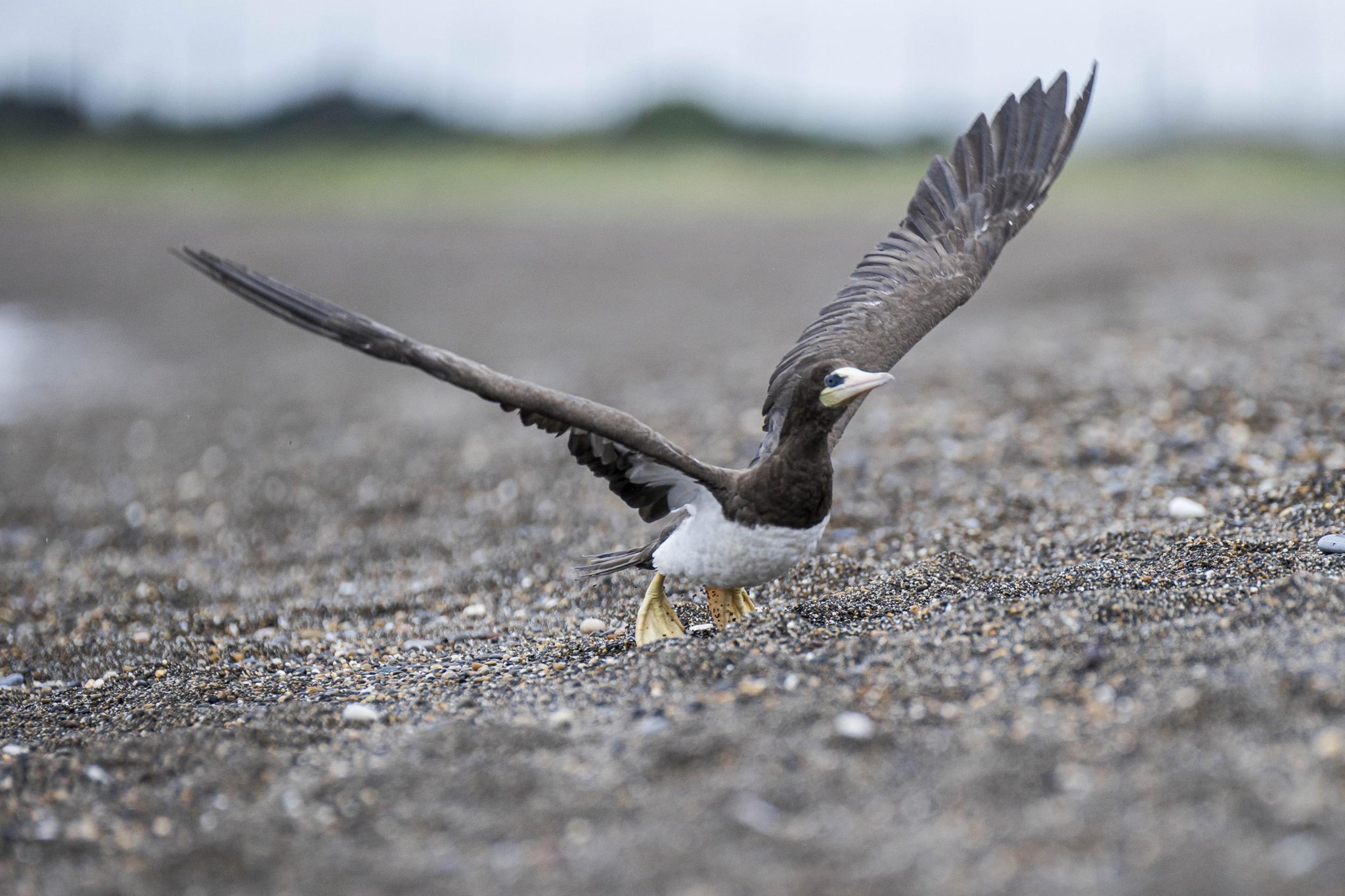 The recovery may be “quite a lengthy process” and the vets will have a decision to make if the bird gets back to its best during the winter months, as they won’t be able to release it into the Irish winter.

It marks the first time a Brown Booby has ever been spotted on the mainland; however, Mr Hatch said another one was spotted on a fishing boat around 150km off the south coast of Cork earlier this week as well. 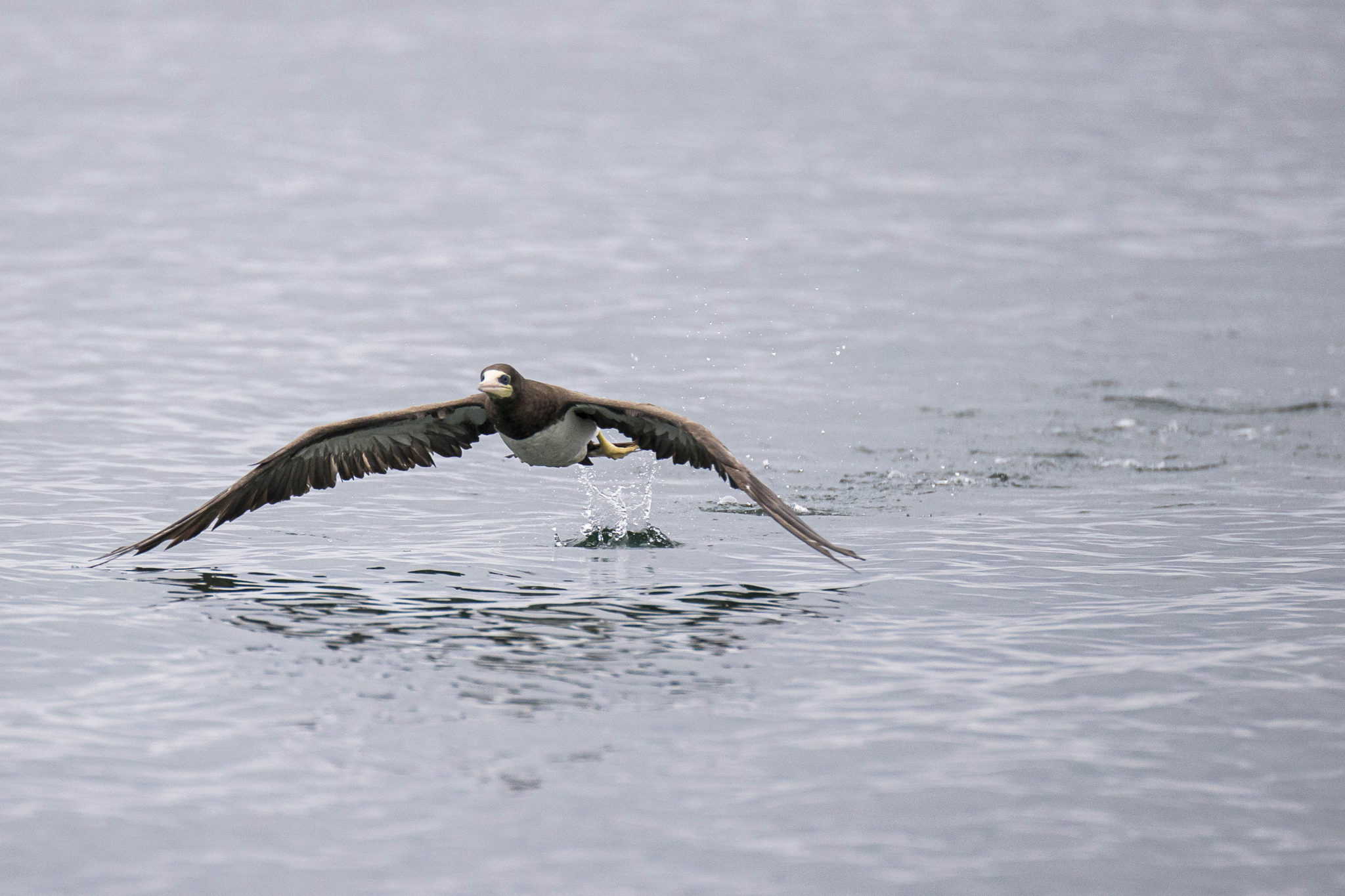 The Brown Booby over the water at Greystones Beach, 14-07-2020. Image: Andres Poveda

He said a Cayenne Tern, normally see in the Caribbean Sea off South America, was also spotted in a lake in County Wexford a few weeks earlier.

“It could have been some sort of weather system, a storm or something, that brought the birds further up into the North Atlantic or it could be a sign possibly of climate change because these are birds that like warm water,” he said.

“The seabirds we see normally in Ireland like cold water, it tends to be better for fish and plankton and so on, but these are birds that are adapted to warm water so, if ocean temperatures are rising, it might be encouraging some of these birds to move further north.”

Only four countries to remain on travel green list from Monday

Only four countries to remain on travel green list from Monday