A British woman has been found guilty of lying about being gang raped on the island of Cyprus. A ...

A British woman has been found guilty of lying about being gang raped on the island of Cyprus.

A district court in the town of Paralimni ruled that she had falsely claimed to have been sexually abused by 12 Israeli teenagers in a hotel room.

The 19-year-old from the Derbyshire area of England, who cannot be named, said the attack took place on the holiday resort of Ayia Napa on July 17th.

The woman nodded her head slightly as she was convicted of a single count of public mischief.

She had told the court she had been in the room with one of the Israeli youths who she said she was in a relationship with.

She said the others then appeared, and she was pinned down and attacked.

She was charged with public mischief after withdrawing her accusation 10 days after the alleged attack, which she claims was under duress.

Prosecutors and the court dismissed that claim.

The judge described the woman's claims as "inconsistent", concluding that her guilt had been proven "beyond reasonable doubt". 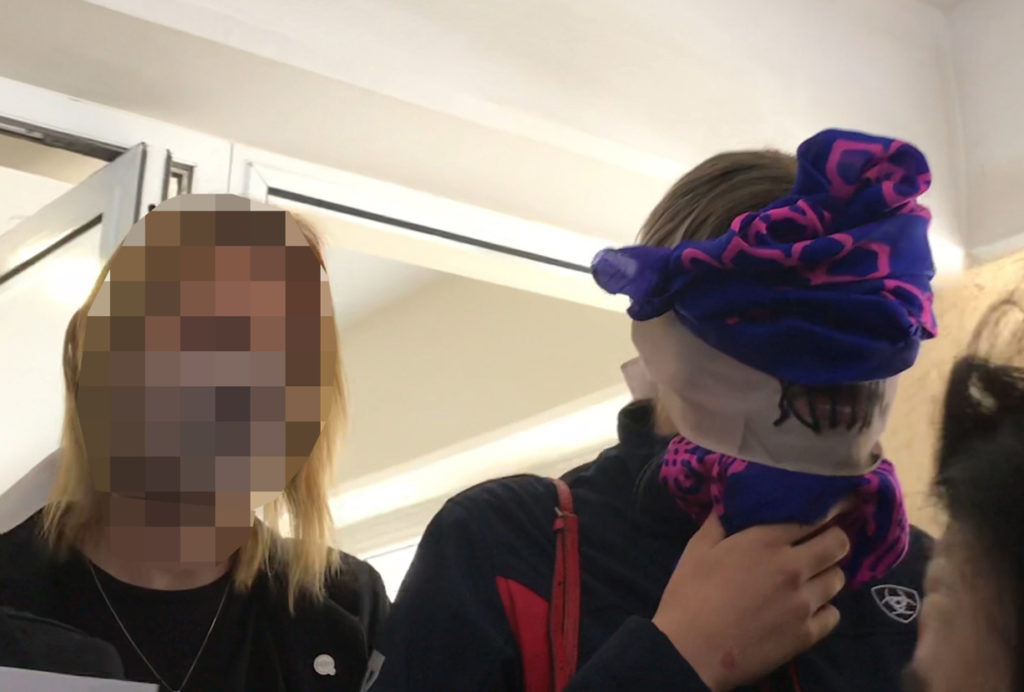 Prosecutors said she had fabricated the allegation, angry at being filmed during sex.

The accused men, who were all on holiday at the time, have always denied any wrongdoing.

They were released without charge and on the day she withdrew the accusation.

They were not summoned to appear in court.

A lawyer for a number of the accused men, Nir Yaslovitzh, said he was happy she had been convicted, and said he hoped the court would "impose a hard punishment to reflect the damage done to my client".

The woman will be sentenced on January 7th 2020.

The charge of public mischief carries a maximum penalty of a year in jail and a €1,700 fine.

Her lawyers have asked the court for a suspended sentence, and her family is expected to appeal the charge.

She had been working in Cyprus for the summer, ahead of starting university.

She spent over a month in prison before being granted bail at the end of August, and was placed on a stop list preventing her from leaving the island.

Leaving the court following the ruling, she concealed her face with a brightly-coloured scarf.