British voters give Boris a bloody nose in local elections

British voters have given Boris Johnson and his Conservative party a bloody nose amid continued a...

British voters give Boris a bloody nose in local elections

British voters have given Boris Johnson and his Conservative party a bloody nose amid continued anger at the soaring cost of living and upset over illegal parties held in Downing Street during lockdown.

The Tories lost over 400 council seats - with results especially poor in London and Scotland.

In the British capital the Labour party seized control of Westminster and Wandsworth for the first time since the 1970s; while the party also won Barnet - a sign that the area’s Jewish minority seem no longer to fear the party as they did during the Corbyn years.

The Conservatives also lost their majority on the only council they ran in Wales; Monmouthshire now has a Labour plurality and First Minister Mark Drakeford noted it had been a "good day for Labour" across the principality.

The leader of the Welsh Conservatives, Andrew RT Davies, said that things "might not have gone our way" after his party lost 82 seats. 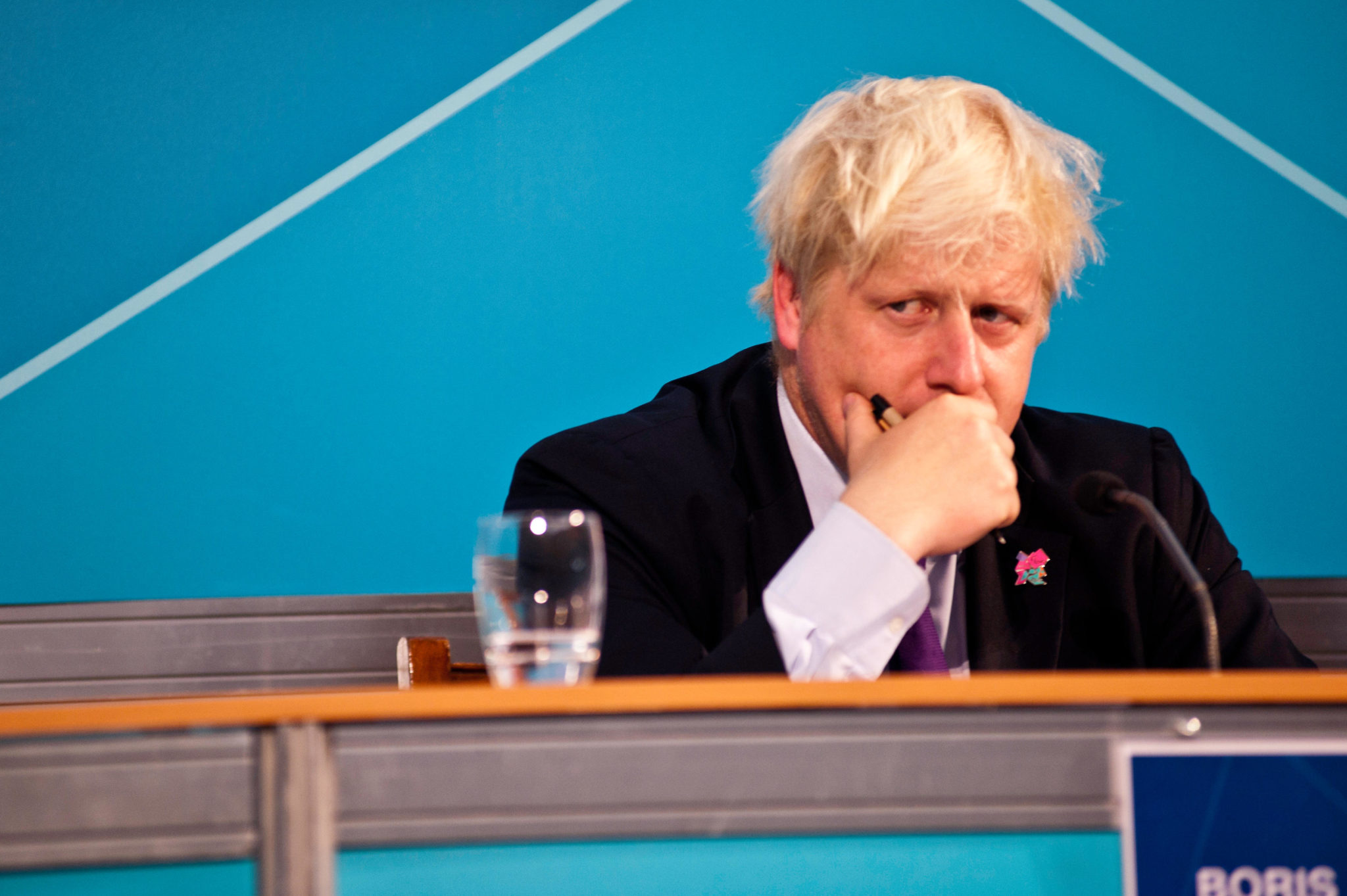 While the Liberal Democrats made gains in traditional Tory territory - such as Oxfordshire, Surrey and Somerset.

"It is mid-term. It's certainly a mixed set of results,” Mr Johnson admitted.

While Labour’s Sir Keir Starmer said: "This is a big turning point... From the depths of the 2019 general election, we're back on track."

North of the border the Scottish National Party won another handsome victory - a result First Minister Nicola Sturgeon hailed as a "quite incredible outcome" after 15 years in power.

The party gained 22 seats and won a majority in Dundee - no small feat in an PR-STV election.

The biggest loser was the Scottish Conservative party which lost 63 seats and slipped into third place - the first time it has been beaten by Scottish Labour in an election since 2015.

Although careful vote management saw Tories gain seats in Moray and Aberdeenshire - both eurosceptic and strongly unionist parts of the north east - the Conservative vote plummeted elsewhere in Scotland.

“It’s been a difficult night and in some areas it has been very disappointing. In too many parts of Scotland we’ve lost excellent candidates,” Douglas Ross, the Scottish Tory leader, admitted wearily. 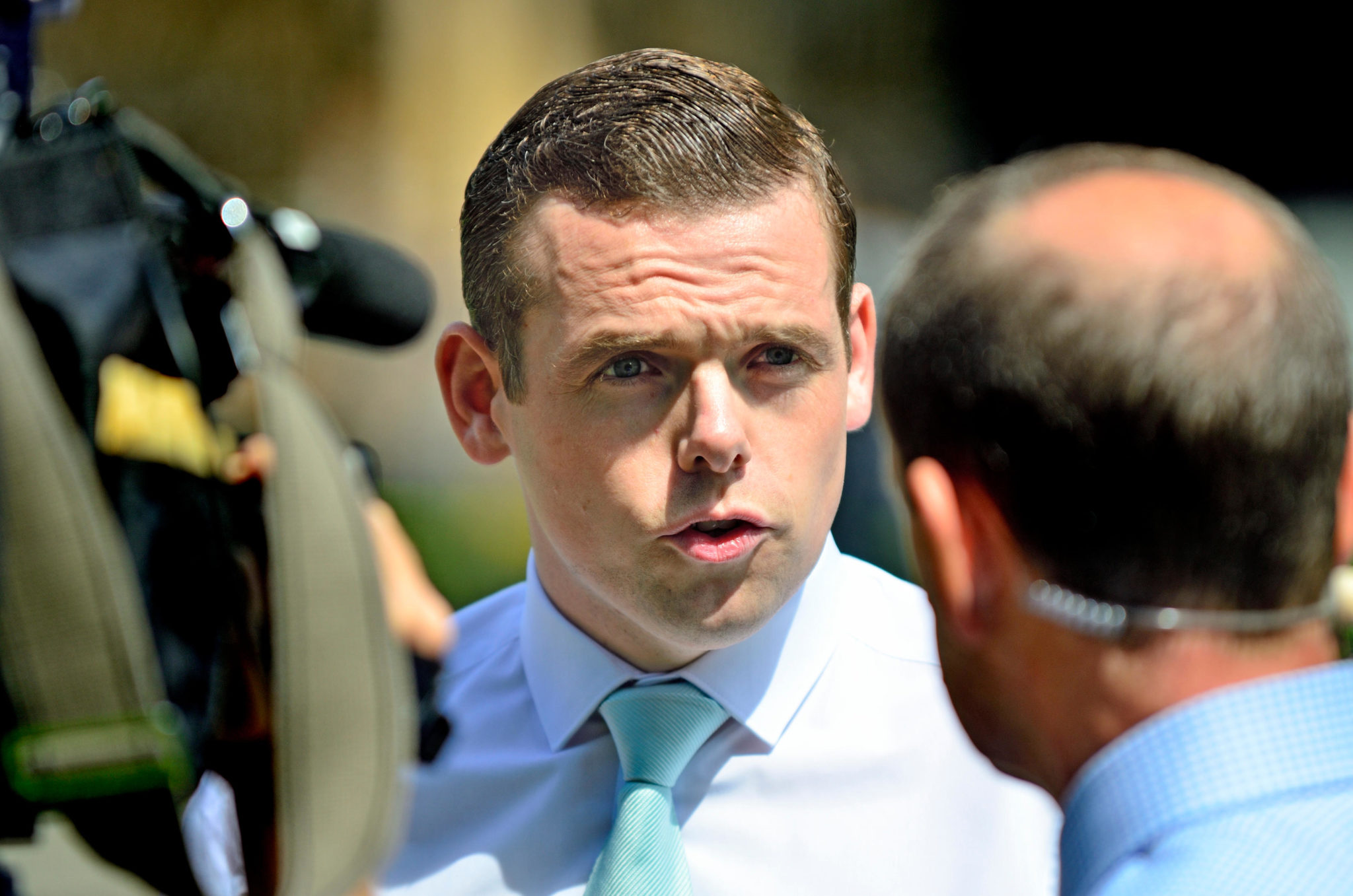 Douglas Ross saw the Tories gain seats in his Moray constituency but seats were lost across much of the rest of Scotland.

For Scottish Labour the results offer hope that the party could be on the verge of a modest comeback.

Seven years ago the party was nearly wiped out by the SNP in the British General Election as traditional Labour voters deserted it because of its opposition to independence.

However, today the party gained 20 seats, won a majority in West Dunbartonshire and comfortably wrested second place from the Conservatives.

Labour also came tantalisingly close to beating the SNP in Glasgow - finishing only one seat behind the nationalists. Scotland’s largest city has been run by the SNP for five years but its performance has been widely criticised by residents unhappy with the heaps of rubbish piling up on the streets and an explosion in the local rat population.

Glasgow is not 'filthy' and just needs a 'spruce up' ahead of @COP26, the council leader says: https://t.co/xe2odvseKV pic.twitter.com/mZOIfp9D57

Labour’s modest progress suggests that the party still has a pulse in its former West of Scotland heartlands and could well gain seats in the next British General Election due in 2024.

Main image: Boris Johnson at the Conservative Conference in Manchester.