Britain’s most remote school is recruiting a headteacher after the incumbent announced her reti...

Britain’s most remote school is recruiting a headteacher after the incumbent announced her retirement.

The primary school is located on Foula, which is part of the Shetland archipelago, and is home to dramatic cliffs and huge flocks of seabirds but very few people; only 28 people call Foula home and four of them are in primary school.

“We’re about 16 miles west of the mainland of Shetland… but next stop west is Canada, next stop north is the North Pole, so it’s pretty cold up here!”

Listen and subscribe to Moncrieff on Apple Podcasts or Spotify.

Mrs McPherson is originally from Manchester but moved north after she married a Scotsman. After various headships around the country she happened upon an advertisement for the role and thought “it’s now or never!”

The oldest of her pupils is 10 and the youngest is six, while there is one child currently in nursery. After they leave primary school, pupils board in Lerwick - the capital of the Shetland islands - and tend to return home for a visit once every four weeks.

The job comes with a salary of £61,000 and a free house, while Shetland Islands Council expects candidates to have “a can-do attitude, vision, energy, initiative, good communication skills and self-discipline.”

It is by any standard a remote place to live. The Shetland ‘mainland’ is over two hours away by ferry or a 15 minute plane ride away. Most people work in farming or fishing, while shopping is done over the phone or by email.

“So we do have a service that brings things to us.” 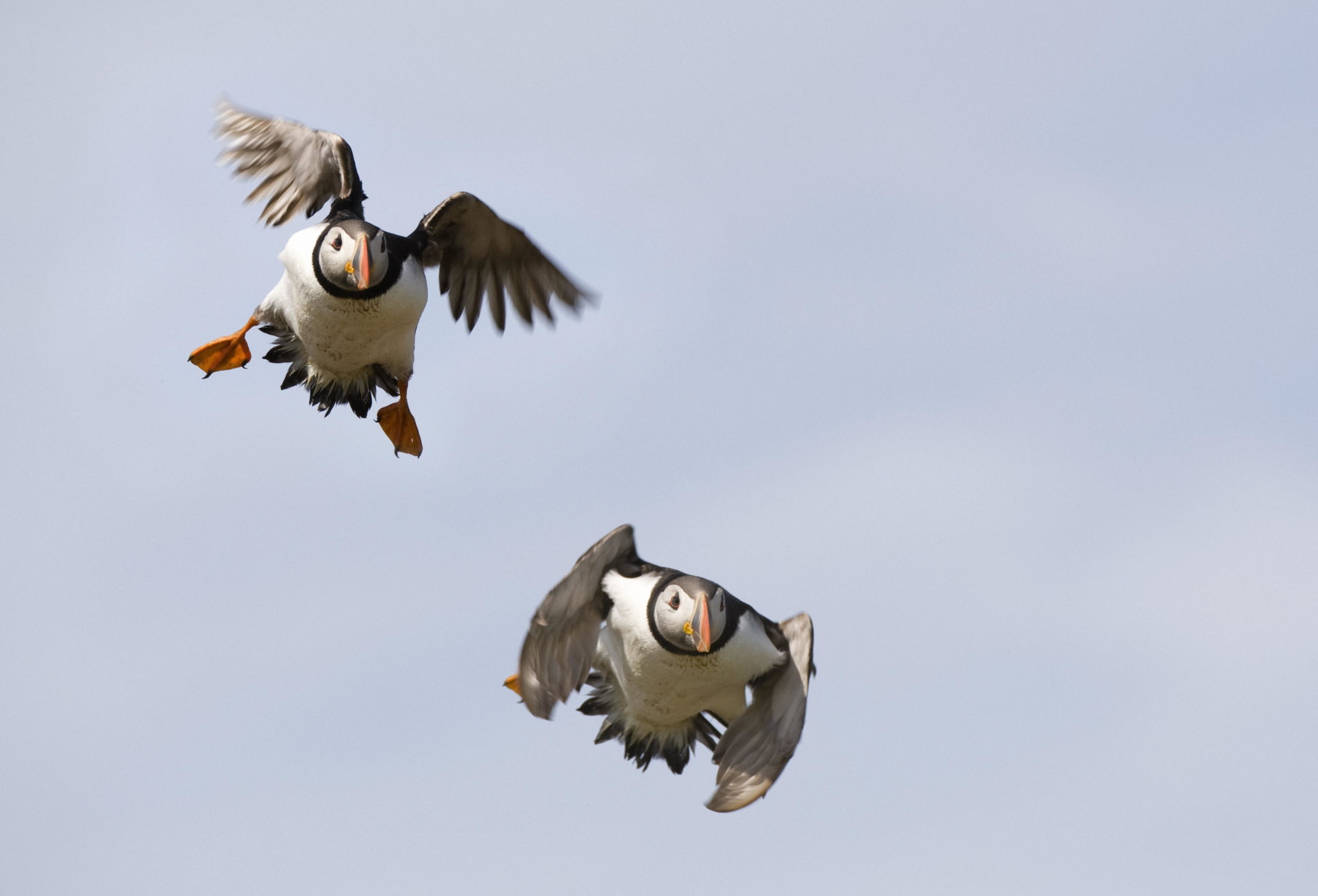 The island is teaming with birdlife - including puffins. Picture by: © John Short/Design Pics via ZUMA Wire

And the plane ride into Foula is something Mrs McPherson particularly enjoys:

“It’s actually a super plane ride in,” she enthused.

“So for whoever is lucky enough to get this job following me they’ve got a treat when they get on that plane and they fly low over Shetland on a tiny plane that just takes seven people and brings them into the island - it’s a super ride.

“The mailboat’s a bit choppy. I’m not good on seas.”

Parenting: 'How can I help my daughter who is leaving primary school with no friends?'