BBC and ITV set to launch service to rival Netflix

British broadcasters BBC and ITV are set to join forces to take on streaming giant, Netflix. The ...

BBC and ITV set to launch service to rival Netflix

British broadcasters BBC and ITV are set to join forces to take on streaming giant, Netflix.

The two networks are in the concluding phase of talks to establish a strategic partnership to offer a new streaming service.

The joint venture, to be called BritBox, would be an original streaming service with boxsets, original series and on-demand content.

The BBC and ITV have said they hope other partners will be added to BritBox.

They will also speak to UK regulators and the wider industry about their proposals.

However, the new service will not be available in Ireland.

"It will be available across the UK including Northern Ireland, but not in the Republic", a spokesman told Newstalk.com. 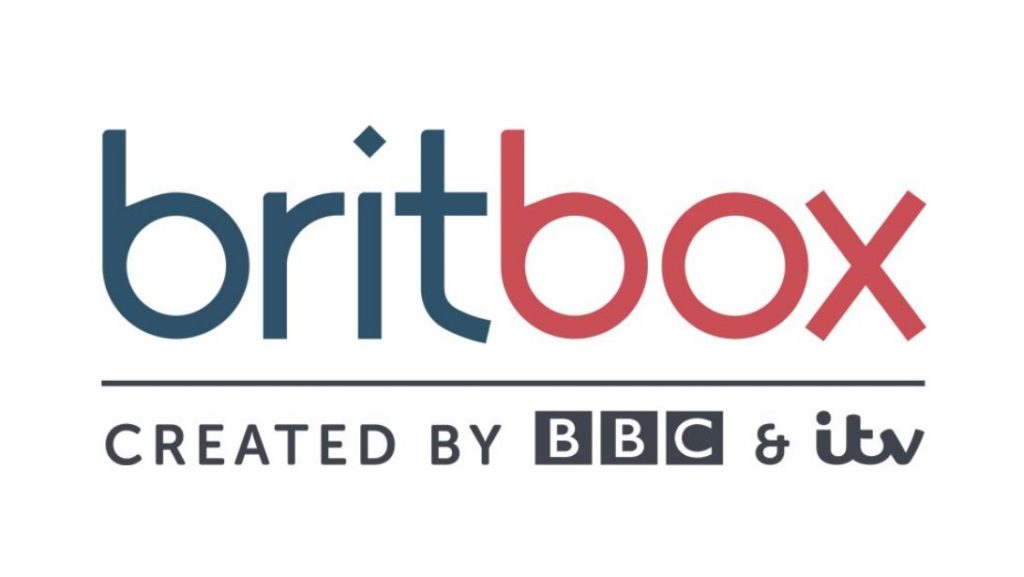 Carolyn McCall, CEO of ITV, said: "I am really pleased that ITV and the BBC are at the concluding stage of discussions to launch a new streaming service.

"BritBox will be the home for the best of British creativity - celebrating the best of the past, the best of today and investing in new British originated content in the future."

While BBC Director-General Tony Hall added: "I am delighted that the BBC and ITV are working together on something truly special - BritBox.

"A new streaming service delivering the best home-grown content to the public who love it best."

The idea is being implemented after the success of a BritBox streaming service in North America - which is ahead of expectations, with over 500,000 subscribers.

The broadcasters hope to launch the service in the second half of 2019 - but neither the BBC nor ITV can confirm pricing.

Data shows that more than 12 million UK households have at least one Subscription Video On Demand service.

Vacant property tax will be in Budget 2023, Housing Minister says