The British government is announcing an emergency spending blitz of more than stg£2bn (€2.19bn...

The British government is announcing an emergency spending blitz of more than stg£2bn (€2.19bn) to prepare for a no-deal Brexit.

It is seen as a major policy shift by the new British Chancellor, Sajid Javid, with an immediate cash boost of stg£1.1bn (€1.20bn).

Mr Javid is also making a further stg£1bn (€1.09bn) available in case it is needed, in a move the UK Treasury claims means a doubling of Brexit funding this year.

But the cash for no-deal has been condemned by UK Labour MP John McDonnell as a waste of money that should be spent on schools and hospitals.

Among the measures the extra funding will be spent on are: an extra 500 border force officers, ensuring continuing supplies of medicines and medical products, and an information campaign to help the public and business be ready.

And Mr Javid says that since he was appointed chancellor a week ago, the Treasury now has "new priorities" and "will play its full part" in helping deliver Brexit. 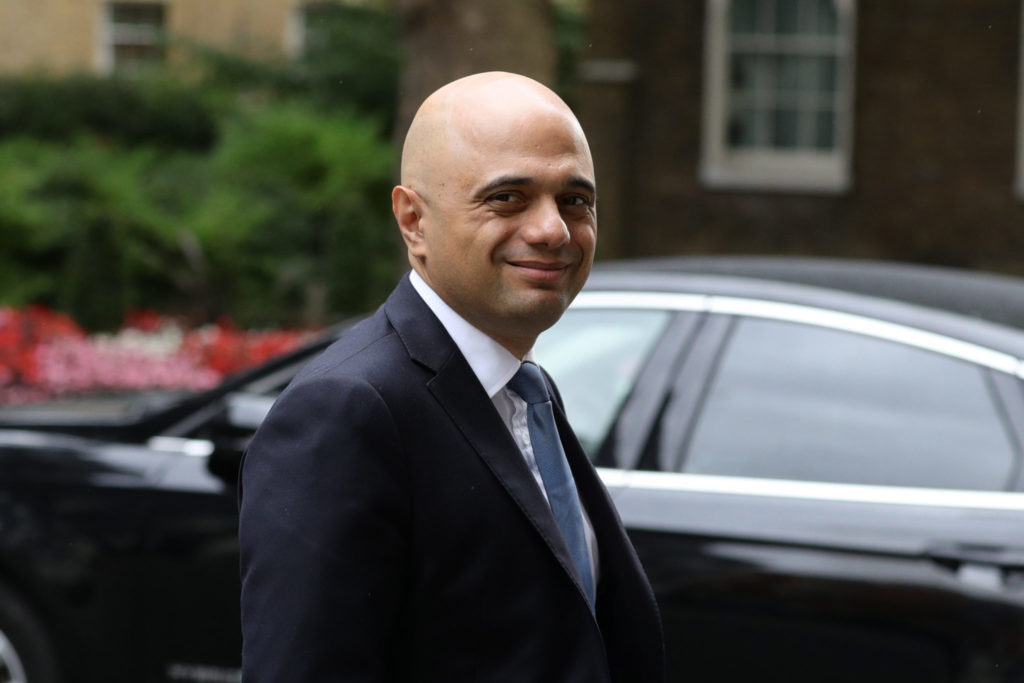 "With 92 days until the UK leaves the European Union it's vital that we intensify our planing to ensure we are ready," Mr Javid says.

The UK Treasury says the extra money will ensure government departments there step up vital operation preparations across the country.

Of the extra funding, stg£344m (€377m) is earmarked for border and customs operations.

A further stg£138m (€151m) is for "the biggest ever public information campaign" increasing support for local areas, including Northern Ireland.

But Mr McDonnell said: "This is an appalling waste of taxpayers' cash, all for the sake of Boris Johnson's drive towards a totally avoidable no-deal.

"This government could have ruled out no-deal, and spent these billions on our schools, hospitals, and people."

Chuka Umunna, treasury spokesperson for the Liberal Democrats, said: "This extra money is a drop in the ocean when compared to the huge hit to the exchequer of at least £90bn - according to the chancellor's predecessor - of a no-deal Brexit.

"They promised us an extra £350m each week for the NHS, now they are making more money available just to ensure access to medicine.

"This is a political choice made by an irresponsible government."