Brexit talks are entering an “intense” stage this weekend as negotiators work through new proposals aimed at breaking the deadlock over the backstop.

The proposals put forward by Boris Johnson during a meeting with Leo Varadkar in Cheshire last week are being kept tightly under wraps while the talks continue.

It is believed the complicated proposals involve the North leaving the EU Customs Union but continuing to follow EU regulations and remaining subject to EU tariffs.

This would remove the need for customs checks in Ireland.

Northern Irish businesses would be offered a rebate on goods sold in the UK in situations where the tariff there is lower than the EU one – meaning they could still benefit from any new trade deals signed by the UK. 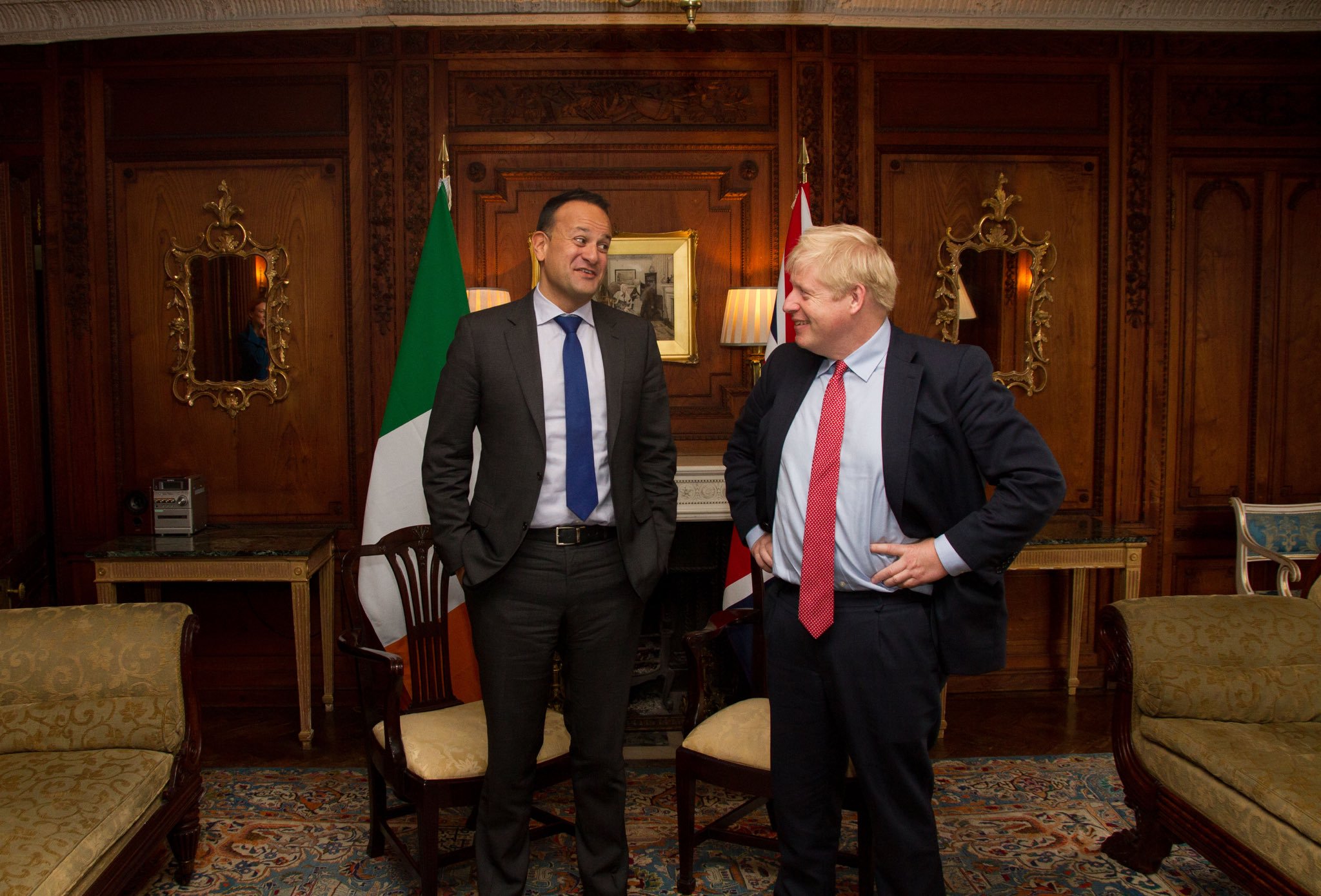 Leo Varadkar and Boris Johnson ahead of a Brexit meeting in Cheshire, 10-10-2019. Image: Leo Varadkar/Twitter

Downing Street has not officially confirmed the plan but Mr Johnson yesterday refused to say whether Northern Ireland would remain in the EU customs union.

"I can certainly tell you that under no circumstances will we see anything that damages the ability of the whole of the United Kingdom to take full advantage of Brexit," he said.

“Brexit is like climbing a mountain,” he told reporters. “You need vigilance, determination and patience.”

Mr Varadkar refused the reveal any details of the plan – and said he expected the UK to come forward with more detailed proposals over the weekend. 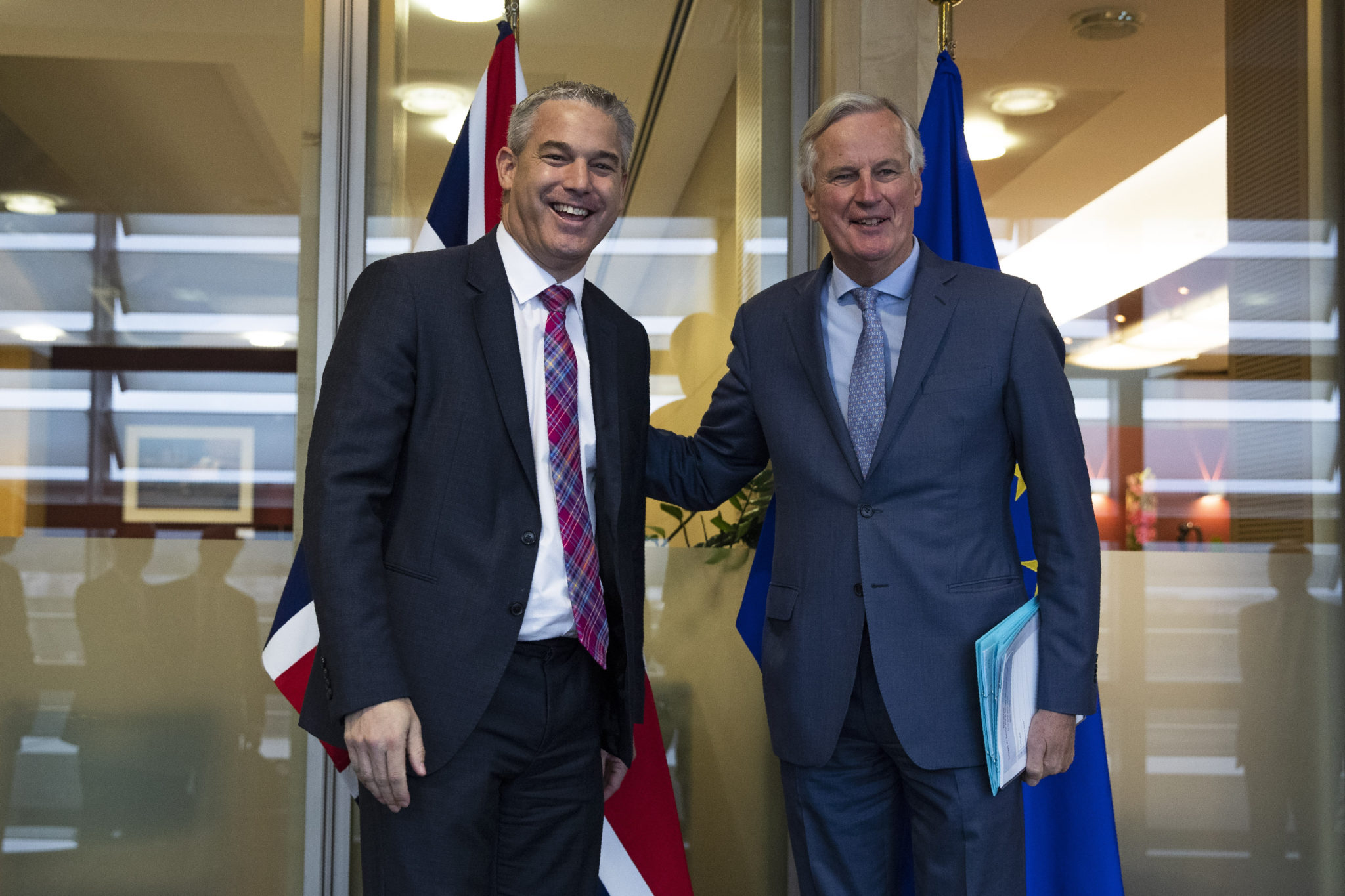 Ambassadors from the 27 remaining EU nations will meet on Sunday to discuss progress in the talks ahead of a leader's summit on Thursday.

Meanwhile UK MPs will examine any deal agreed with Brussels in a special sitting of the Commons next Saturday.

Downing Street is confident there will be enough time to pass the legislation needed to leave on 31 October if a deal is agreed.