The British Prime Minister Boris Johnson will write a letter to the European Union, asking for a ...

The British Prime Minister Boris Johnson will write a letter to the European Union, asking for a delay to Brexit beyond October if there is no exit deal approved by the UK parliament by Saturday.

The country's Brexit Secretary Stephen Barclay told a committee of MPs that Mr Johnson will "comply" with legislation, aimed at blocking a no-deal Brexit at the end of the month, passed by opposition MPs there last month.

This law compels Mr Johnson to ask for a three-month extension to the Article 50 negotiating period, to January 31st 2020, if MPs have not approved a Brexit deal - or explicitly authorised a no-deal Brexit - by October 19th.

Earlier this month, it was revealed UK government documents submitted to a court stated that Mr Johnson "will send a letter... no later than 19 October" to the EU asking for a Brexit delay.

Mr Johnson has repeatedly promised to take the UK out of the EU on October 31st, with or without a deal, and would "rather be dead in a ditch" than ask Brussels for a delay.

Mr Barclay told the House of Commons' Brexit committee on Wednesday: "I can confirm, as the prime minister has repeatedly set out, that firstly the government will comply with the law.

"And, secondly, the government will comply with undertakings given to the court in respect of the law." 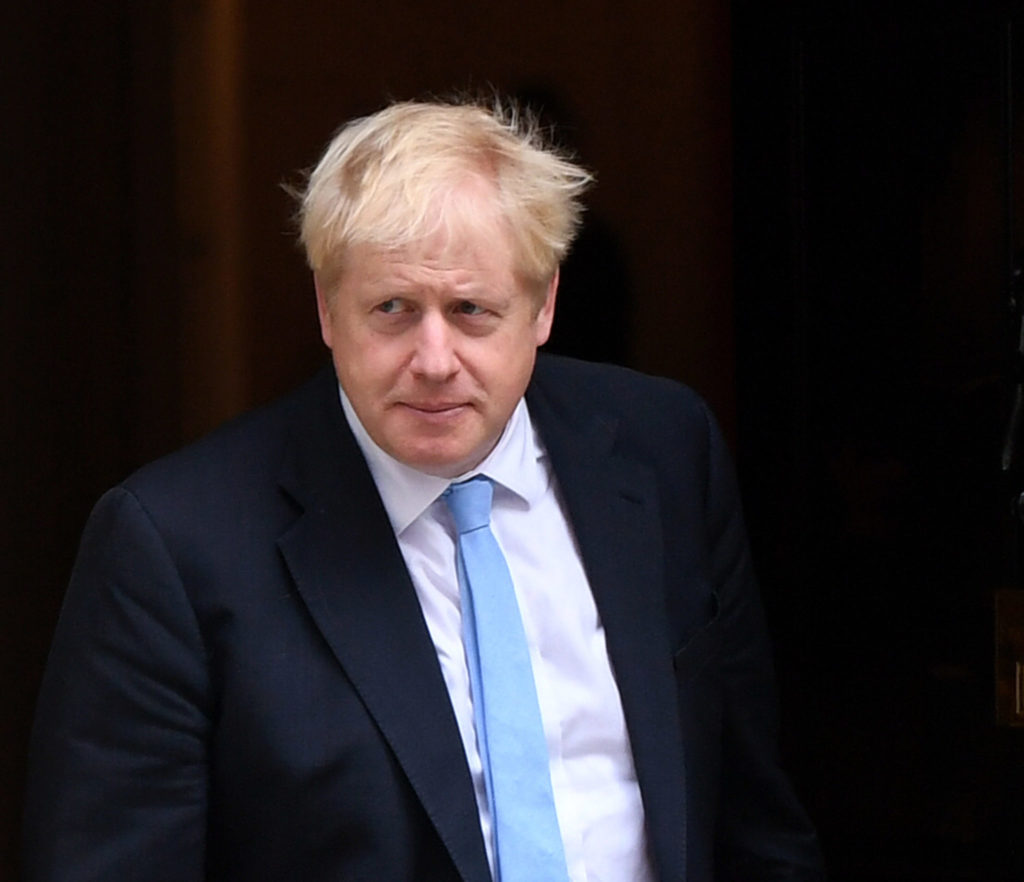 Pressed by the committee chair, UK Labour MP Hilary Benn, as to whether this will involve Mr Johnson sending a letter to the EU, Mr Barclay replied: "I confirm the government will abide by what it set out in that letter."

Asked again if that meant the prime minister sending a letter, Mr Barclay added: "You read it out and I refer back to that text."

Mr Benn, who introduced the so-called 'Benn Bill' that led to the legal requirements for a Brexit delay in the absence of a deal, replied: "That's helpful that you have confirmed that he will send that letter."

Mr Barclay later told MPs he is "not aware of any such plan" to send two letters to the EU, following suggestions the prime minister could send one letter asking for a Brexit delay - in order to abide by the law - and another arguing against one.

The Taoiseach Leo Varadkar said he is hopeful that the remaining issues surrounding a Brexit deal can be resolved on Wednesday.

"We are making progress but there are issues yet to be resolved - and hopefully that can be done today, allowing us to ratify the agreement at European Council tomorrow [and] allowing the House of Commons to gives its view on it on Saturday.

"But if it's not, there is still more time: the 31st of October is still a few weeks away"

EU and UK negotiators are still locked in talks in Brussels over a new Brexit deal, with discussions having run late on Tuesday night and resuming earlier on Wednesday.

The EU's chief Brexit negotiator Michel Barnier is due to meet EU diplomats later, where he will tell them whether or not he can recommend a UK withdrawal agreement, ahead of a European Council summit of EU leaders on Thursday.

Meanwhile, the leader of Northern Ireland's DUP party has dismissed reports of movement on a Brexit deal as 'nonsense'.

Arlene Foster was responding to EU sources whcih said the main stumbling block to a deal had been removed - with the DUP accepting the latest proposals on consent.

But Mrs Foster said: "'EU sources' are talking nonsense. Discussions continue. Needs to be a sensible deal which unionists and nationalists can support."

'EU sources' are talking nonsense. Discussions continue. Needs to be a sensible deal which unionists and nationalists can support. https://t.co/CpugVBfyBZ

If a Brexit deal is approved by EU leaders at this week's summit, the UK House of Commons could be asked to approve an agreement in a rare Saturday sitting.

However, Mr Barclay told the committee he could not yet confirm whether MPs will be asked to be in Westminster this weekend.

It has also been revealed that Mr Varadkar held a "constructive" phone call with Mr Johnson on Wednesday morning. 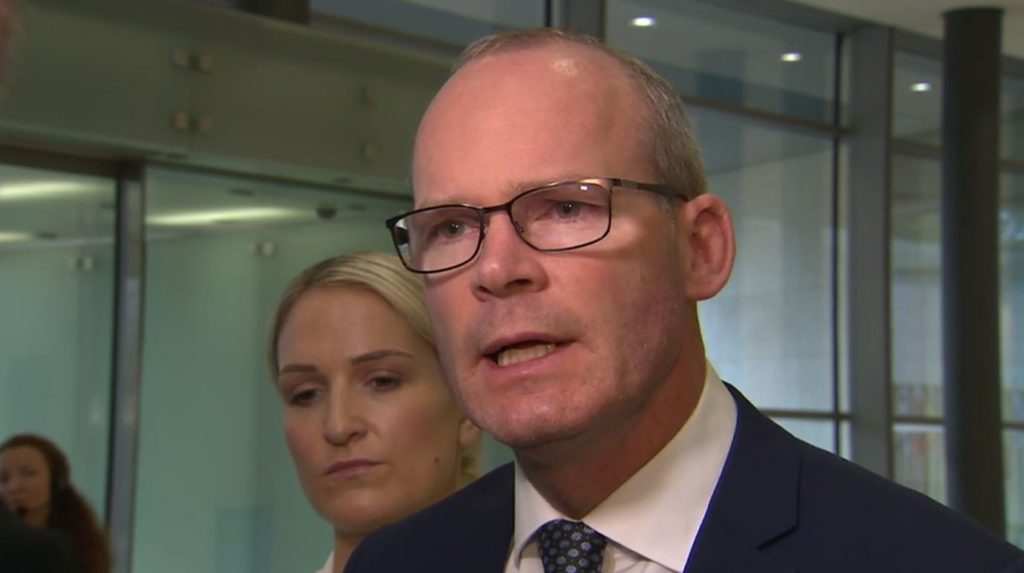 "I think this isn't the time for optimism or pessimism, quite frankly - I think we need to deal with the facts as we see them.

"The negotiating teams have made progress, but it's been slow - and they would need to make significant progress today if there is to be a deal that Michel Barnier can report on tomorrow to EU capitals in advance of the leader's summit.

"But it's a matter for the negotiation teams to see whether they can get that legal text in place".

Mr Johnson has been urged on by former Brexit secretary David Davis, who quit in July 2017 over Theresa May's proposal for the future UK-EU relationship.

He asked hardliner colleagues to back Mr Johnson's plan because "this is the last play".

"There's little doubt the deal we'll come up with this week will not be perfect from the point of view of people like me, or what you call the 'Spartans' or whatever," he told Sky News.

"But, nevertheless, we will probably vote for it because it's as close as we're going to get to what we promised the electorate."

The Liberal Democrats are also planning to re-launch their bid for another referendum, by trying to amend a speech by Queen Elizabeth II, being debated this week and next to pave the way for one.