The former frontman of the band, who now hosts a breakfast show on Magic Radio in the UK, said they should have gone their separate ways after Gately's death.

He died suddenly in 2009, at the age of 33, while staying at his holiday home in Mallorca.

He also made history as the first member of a boyband to come out as gay in 1999.

Ronan told The Hard Shoulder the band will not be reforming.

"That probably was the end of the band as we knew it, and we probably should have walked away.

"We thought the right thing was to keep it going in Steo's memory, but it never felt right after that ever again.

"The magic was gone, the spark was gone - and I fought for it, I tried to get it back [and] I couldn't get it.

"For me Boyzone ended then."

He added: "We went out on a high in 2019 with a fabulous world tour... we played countries we'd never been to the first time around.

"We were all across China, Japan, Australia, Asia - all over the place - but it's done now.

"I've a good relationship with the boys and I want to keep it that way.

"I think if we ever were to flog it again, and try and come back and do it, it would tarnish whatever was left in my mind anyway."

Ronan said he is still a singer first and foremost.

"I still consider myself a singer; now that live music is back, on most weekends I'm performing somewhere.

"Through the summer was brilliant; I was on tour for six weeks and then I did all the summer festivals.

"Now it's this time of year, coming into Christmas, where there's a lot of corporate stuff and a lot of events happening - so you get asked to do bits and pieces - so I'm pretty busy now all the way to Christmas." 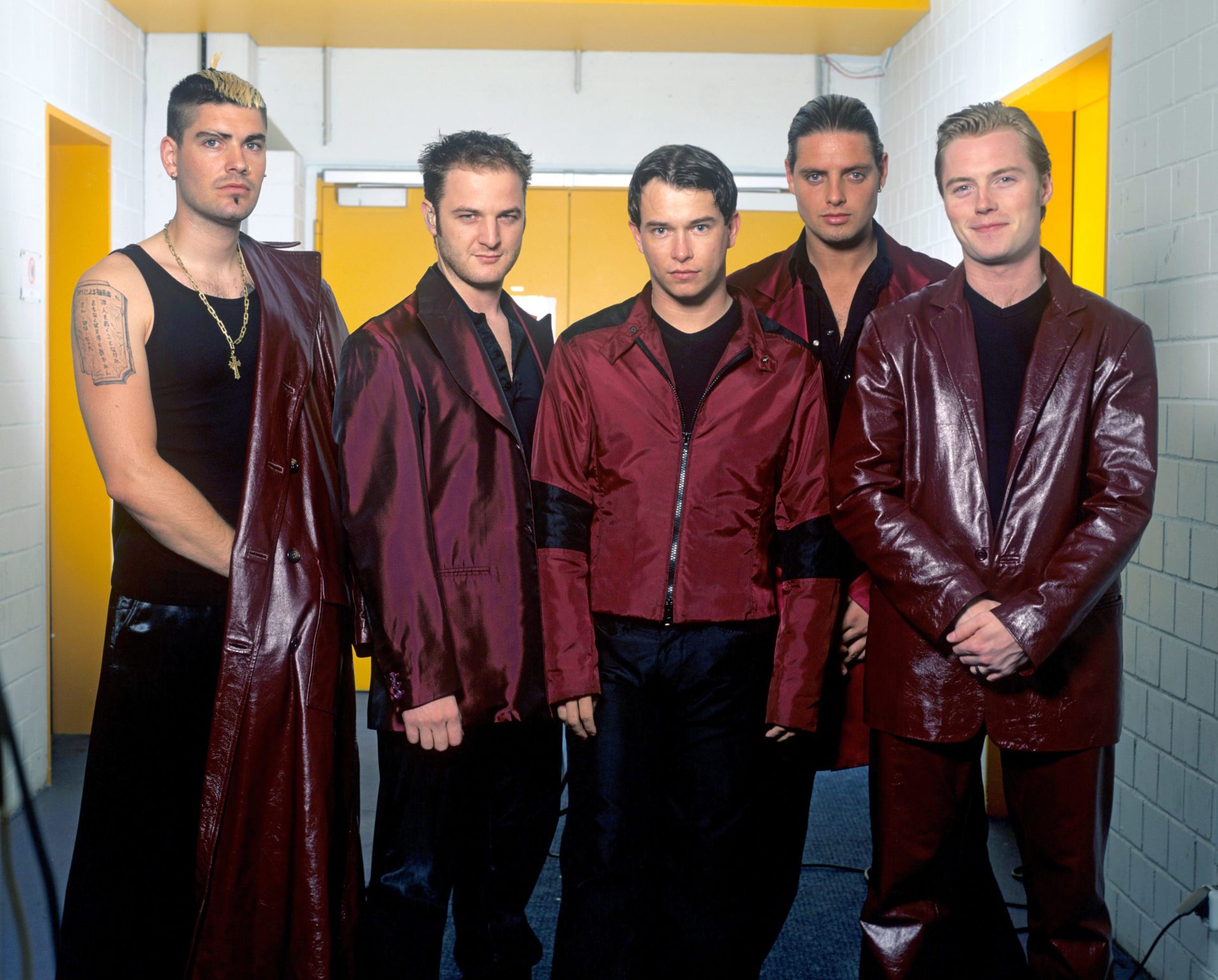 However, he said the pandemic has left its scars on him.

"I missed it terribly over the two years, I didn't realise how much I missed it until I was back on stage doing it again; mentally it scarred me.

"I joined Boyzone at 16 to be a singer - I wasn't to be a songwriter or an artist or any of these things that were created along the way.

"I did that since I was 16 years of age every other day... and then it was gone, it was out of my life for two years.

"It scarred me, it had a mental effect on me, and coming back has been very important," he added.