'Everything for the kids, my husband, the car seats - all of that is somewhere'

One woman, whose family's luggage was lost in both directions on a recent holiday, says their baggage is now at Dublin Airport - but she can't get to it.

Claudia Gichuhi and her family were travelling to Kenya, to see her husband's family, when all of their luggage was lost via London on the way over.

When they got to Kenya they had to buy clothes for everyone, including their two young children, which were also lost on their return trip.

She told Lunchtime Live they were left with nothing.

"We left Dublin on the 27th of June - and all of our luggage, bar one bag, including the kids car seats and all sorts of things went missing.

"So we arrived on holidays, we'd to buy everything to replace all the bits and pieces for the kids... and then on the journey home, they went missing too.

"So we literally have had nothing when we came back.

"At the moment, we've received some of the bags from the return journey - but still nothing from the outward journey".

She says the one bag they got back meant there was no onus to find the others.

"On the journey over, as I said, we got one bag.

"And why that's significant is the airline have a policy where they won't compensate you if you get even one bag.

"But everything for the kids, ourselves, my husband, the car seats - all of that is somewhere".

'Bags are actually in Dublin'

She says the expense meant they couldn't do much else with their holiday.

"It was really, really expensive - it impacted the trip negatively because we then had very little left in terms of spending money.

"We had to spend nearly everything we had to just replace what we'd lost - and then we lost everything on the way back". 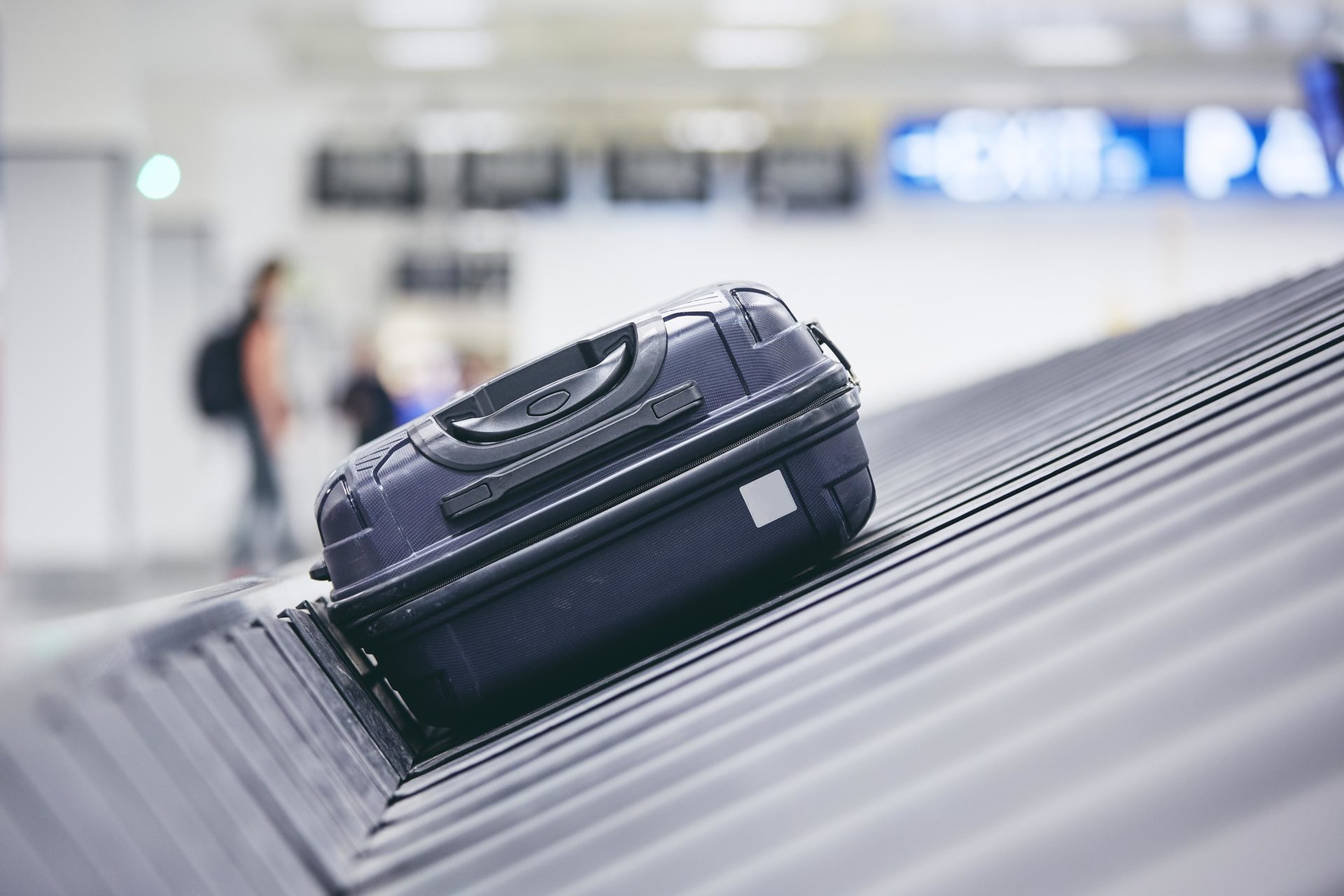 A suitcase on a baggage belt in an airport terminal. Picture by: Jaromír Chalabala / Alamy Stock Photo

But Claudia says Kenya Airways, which flew them from London to Kenya, has given them an update.

"Our bags from the outward journey are actually in Dublin Airport, and we should ring Aer Lingus because they've now assumed responsibility of the bags.

"But of course you can't get Aer Lingus - the number that they give you, I've called it more than 10 times now, you're on hold for 10 minutes and then you're automatically cut off.

"I've tried going to the airport to see if I can speak to somebody in person, and they've told me no.

"Over a month later, I'm still waiting for all my bags and car seats - and nobody's answering their phones or speaking to me", she adds.

Main image: A wheeled suitcase on a luggage belt at an airport terminal. Picture by: catwalkphotos / Alamy Stock Photo